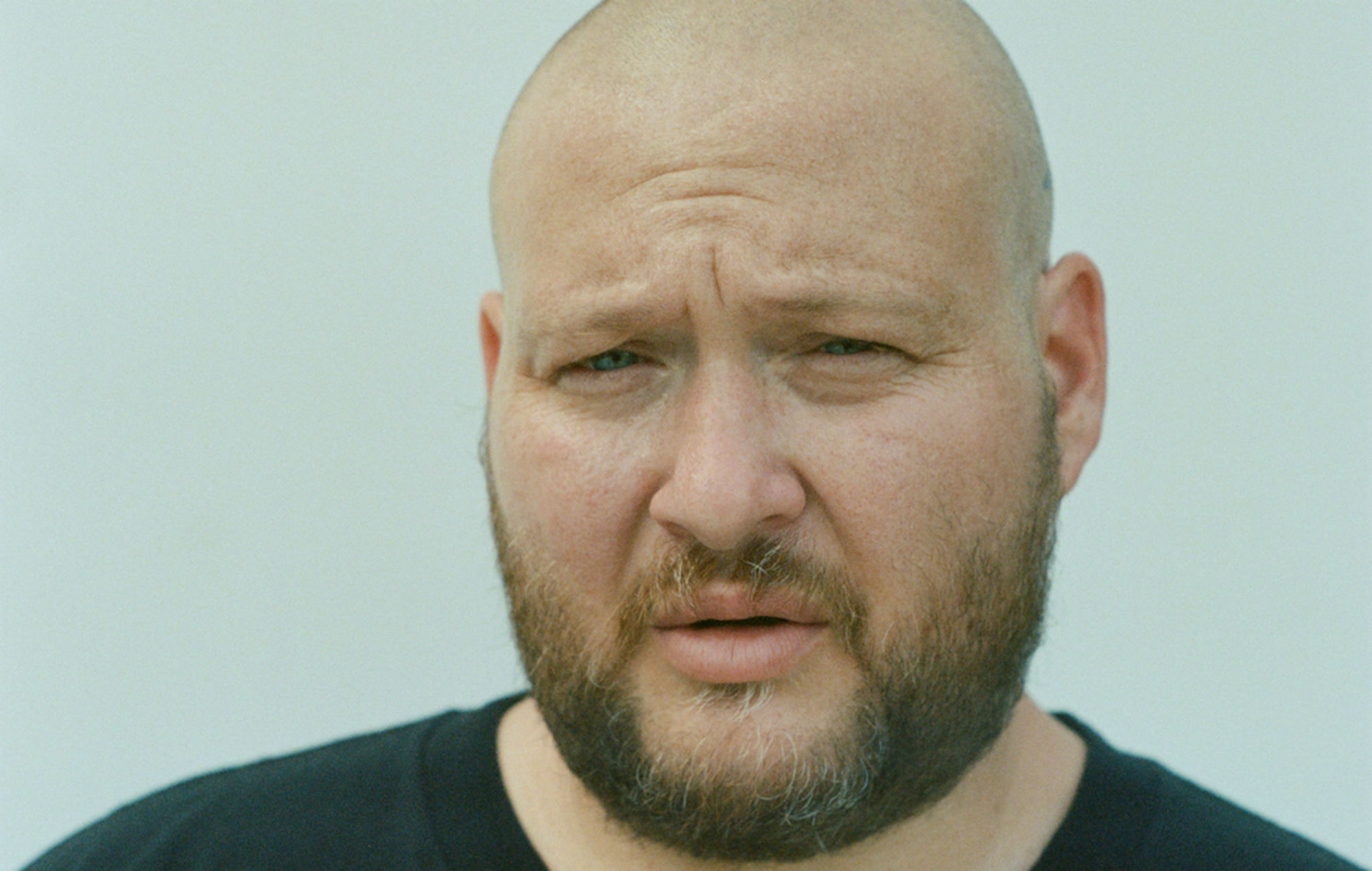 Action Bronson has dropped ‘Golden Eye’ from his upcoming new album ‘Only For Dolphins’ — you can listen to the track below.

The New York rapper will release ‘Only For Dolphins’, his first album on Loma Vista Recordings, digitally on September 25, with a physical release following on October 16.

‘Golden Eye’ is the second preview of ‘Only For Dolphins’, following on from the July release of the track ‘Latin Grammys’.

You can hear the reggae-inspired, Budgie-produced track below.

Bronson has also shared the tracklist for ‘Only For Dolphins’, which features production from The Alchemist, DJ Muggs, Harry Fraud, Daringer, Tommy Mas, Samiyam and Bronson himself.

Speaking about the inspiration behind the album title in a press release, Bronson explained: “The dolphin is one of the most intelligent creatures ever created on whatever planet we’re on. They have their own way of communicating. They have nuance and intangibles like we do.

“The only people who understand me are those five-tool [baseball] players, those higher beings who are on the same telepathic wave as me.”

*ONLY FOR DOLPHINS* SEPTEMBER 25th ANOTHER BRIGHT THREAD WOVEN INTO THE TEXTURE OF THE COSMOS.

The release of ‘Only For Dolphins’ will also be accompanied by the launch of a signature scent called Splash, as well as toy dolphins and Bronson’s own ice cream flavour and ice cream cake.

“I get inspiration from all around the world and I make what I want,” Bronson said. “I wanted to make sure that I hit everything on this project. We’re giving you the auditory. We’re giving you the visual. The olfactory. Your taste buds. There isn’t a physical sensation that ‘Only for Dolphins’ doesn’t cover.”

Yesterday (September 8), Bronson was announced on the line-up of the expanded edition of Rolling Loud Portugal 2021.