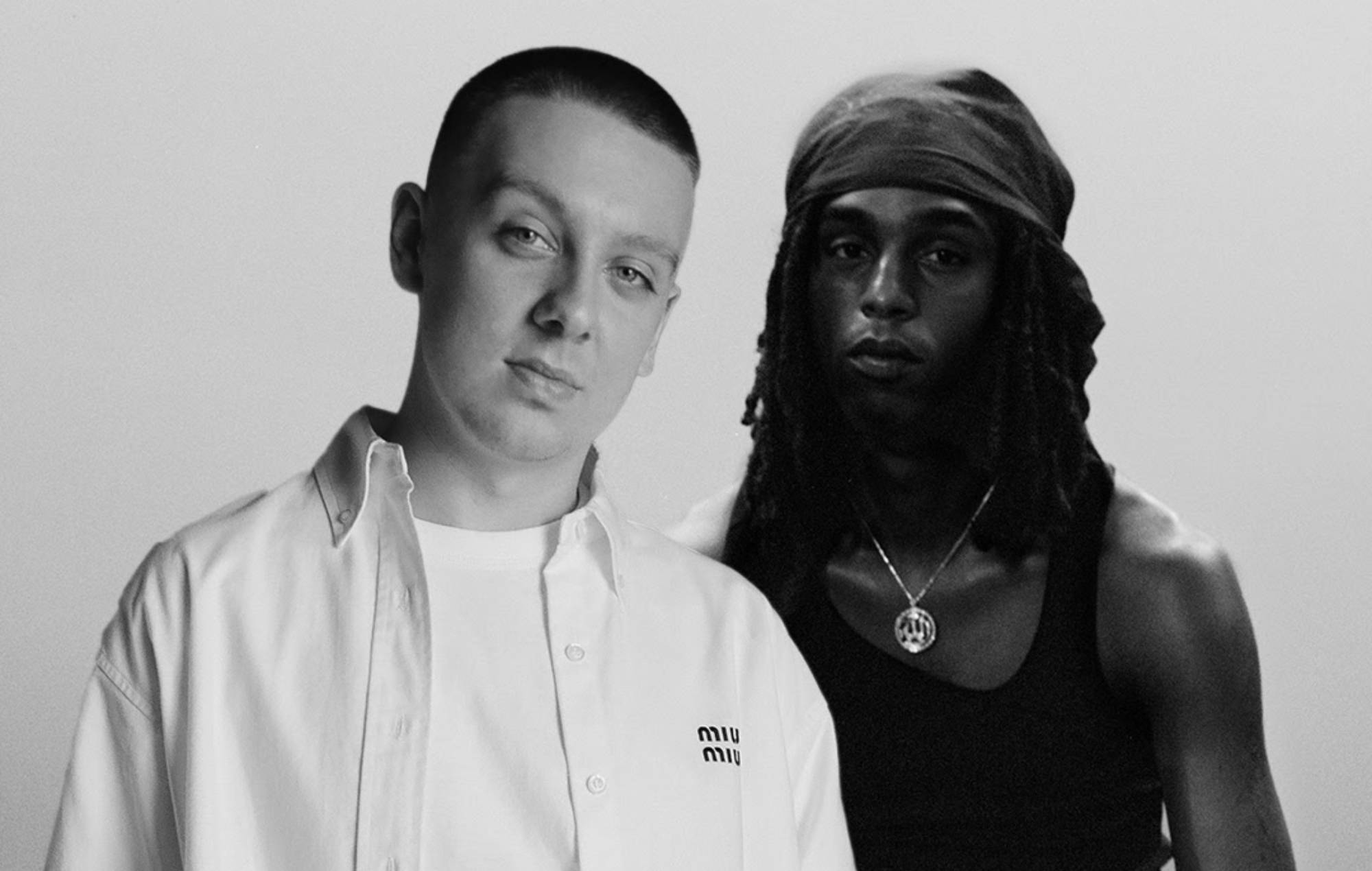 Aitch and Bakar have shared their new collaborative single, ‘In Disguise’ – you can listen to the track below.

The Manchester rapper and the London-based singer/songwriter have teamed up for the song, which will feature on the former’s forthcoming debut album ‘Close To Home’.

‘In Disguise’ follows on from Aitch’s previous album previews ‘1989’ (which samples The Stones Roses’ ‘Fools Gold’) and the Ashanti-featuring ‘Baby’.

You can listen to Aitch and Bakar’s ‘In Disguise’ below.

Aitch will head out on a UK and Ireland tour in October in support of ‘Close To Home’, which will be released on August 19 via Capitol.

Due to kick off in Dublin on October 3, the ‘Close To Home’ tour will then visit cities including Glasgow, Leeds, Newcastle, Nottingham, Birmingham, Bristol and London.

Tickets for the ‘Close To Home’ tour are on sale now from here, and you can see Aitch’s upcoming tour dates below.

Aitch, who will also host a pool party at this year’s Ibiza Rocks in August, said in a recent interview that Shaun Ryder agreed to come to the studio to work on his new album in exchange for “four cans of Guinness”.

According to The Face, the Happy Mondays vocalist can be heard on the record saying: “I’ve [had] loads of nights out involving drugs, sex, fucking – you name it. But the great thing is I can never remember it.”