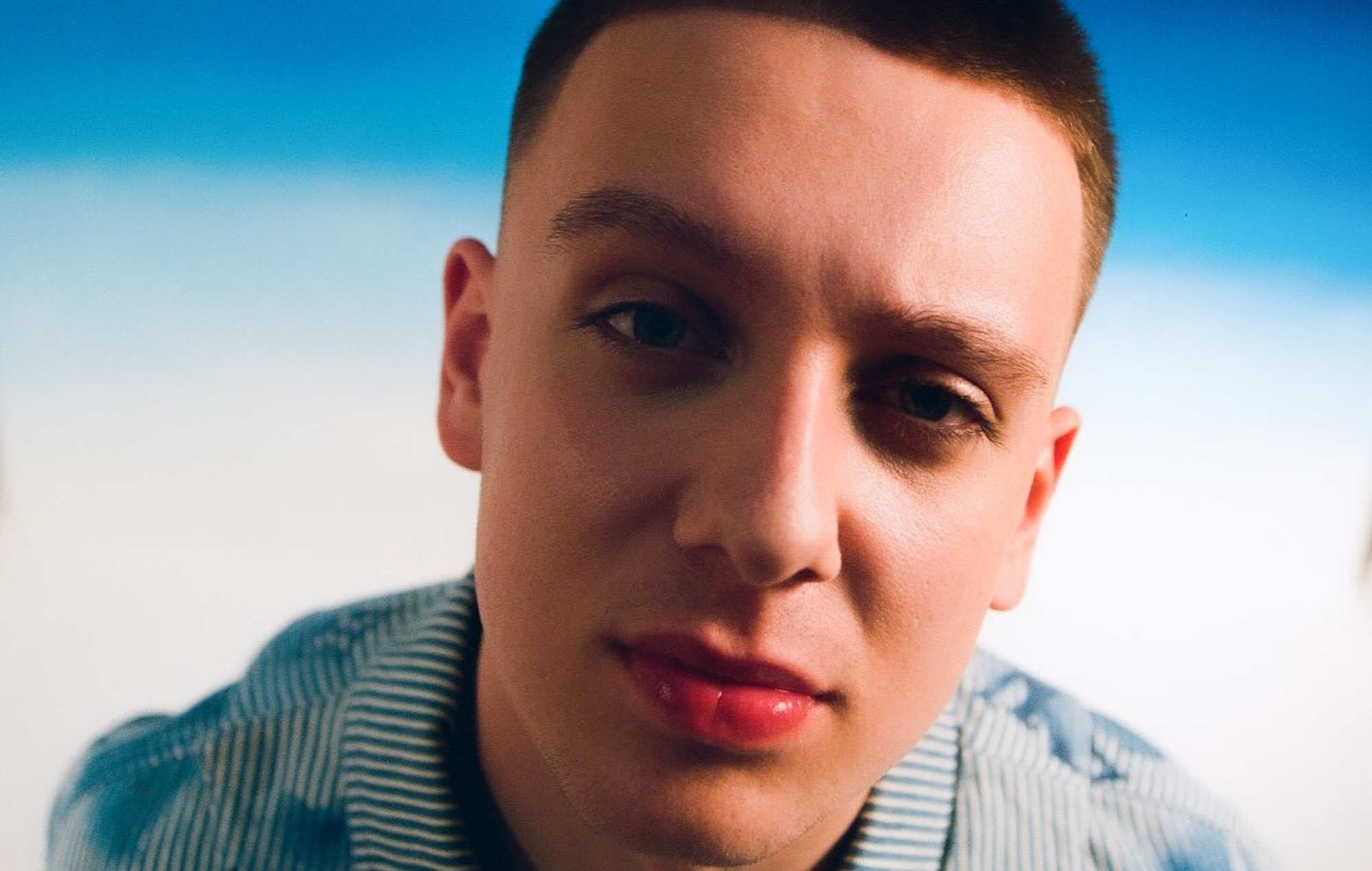 Aitch has shared a brand new single – watch the video for ‘Learning Curve’ below.

The track is the latest preview of the Manchester-based rapper’s forthcoming debut album, which he’s currently working on.

‘Learning Curve’ is packed full of party-starting melodies, with a statement describing it as a song that “captures the mood of a generation desperate to make up for the lost summer of 2020.”

The new video attracted a lot of attention prior to its release, with the Manchester rapper hitting out at the “idiots” that wanted “slim girls” to feature in the video, as opposed to the curvy women that were cast.
Responding to trolls on his Instagram Stories, Aitch wrote: “All the man hating on the girls on my new post are iiiiidiots.
“First of all you could never even come near these girls, they don’t want you. They’re too leng for you.
“Also, chatting this shit ain’t gonna help you get the “slim” girls. It’s just gonna make everyone hate you more lol.”
Watch the video below.

In a recent cover interview with NME, Aitch discussed how his debut record will be “100,000 per cent a proper Manchester album” and reflect the city’s rich musical history.

“I’m a proud Mancunian, 100 per cent,” he told NME. “It always feels good to be in my hometown. It might be a bit selfish of me to say, but I also really like it when everyone from London has to come up north for a change!”

Discussing the city’s rap scene, he said: “Manchester has always had a good little scene but it’s never had that proof that things are possible until people like me and Bugzy Malone made it. Now people look at Manchester and people from London want to come here and see what’s going on. So I suppose in a way we pulled that cover off Manchester and made it be seen.”

Elsewhere in the interview, Aitch revealed that he’s been working on an indie-style track, inspired by the “original sounds” of his home-city.


Aitch’s last full release came in May 2020 with his ‘Polaris’ EP, which featured AJ Tracey collaboration ‘Rain’ and production from Kenny Beats on the songs ‘Safe To Say’ and ‘Zombie’.