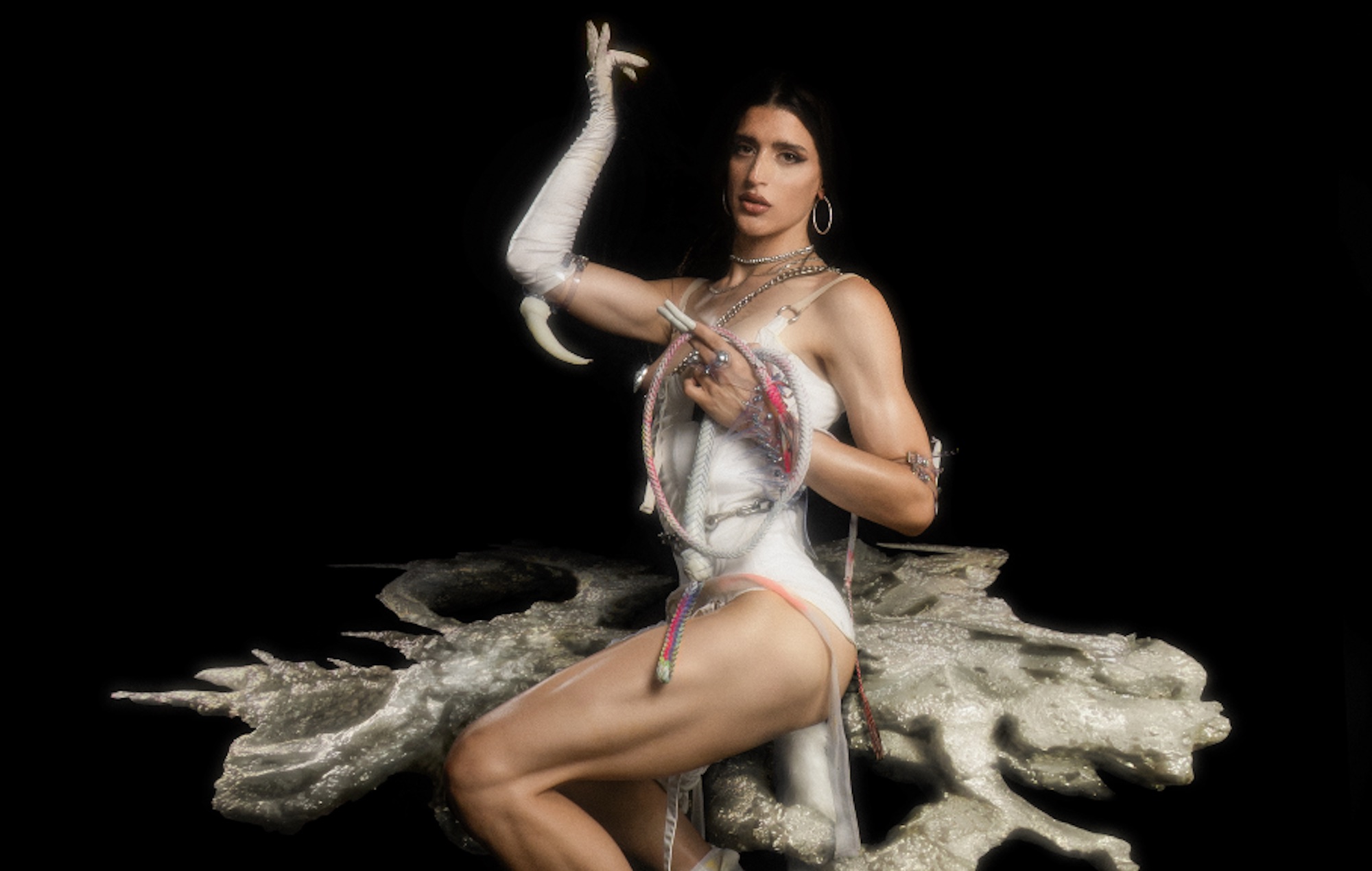 The glitchy track with distorted Spanish and English vocals is a preview of the artist’s third LP for 2021, ‘KicK iiii’. The album is due for release on December 3, the same day as the previously announced ‘KicK ii’ and ‘KicK iii’, via XL Recordings.

‘Queer’ follows Sia collaboration ‘Born Yesterday’ and ‘Prada/Rakata’, which are from ‘KicK ii’. ‘KicK iii’ was previously previewed with recent single ‘Incendio’ and ‘Electra Rex’, which comes with a Carlota Guerrero-directed music video that was shot in September 2020.

In a statement on ‘KicK iiii’, Arca said: “kick iiii is an entry of sensual charge in the cycle; my own faith made into song, a posthuman celestial sparkle, psychosexual pulsewidth modulation, queering the void, abyss alchemically transmuted into a deconstruction of what is beautiful, it is a healing spell, recognition of the alien inside, a bursting apart of old skin, fresh new sinew rippling outward from a beating core, the first prenatal kick—proof that there is a sentience with a will beyond its creators’ control expressing itself from within the womb.”

You can listen to ‘Queer’ below:

Arca’s most recent full-length effort was ‘KicK i’, released last June on XL. It featured the singles ‘Nonbinary’, ‘Time’, ‘Mequetrefe’ and ‘KLK’ (featuring Rosalía). In a four-star review, NME’s Dhruva Balram said the album “presents a new high-water mark” for Arca, calling it her “most accessible record yet” but noting that “there are no signs of compromise here”.

‘KicK iiii’ is the final part of Arca’s ongoing anthology. The album features 11 tracks in total and includes collaborations with Oliver Coates, No Bra, and Shirley Manson.