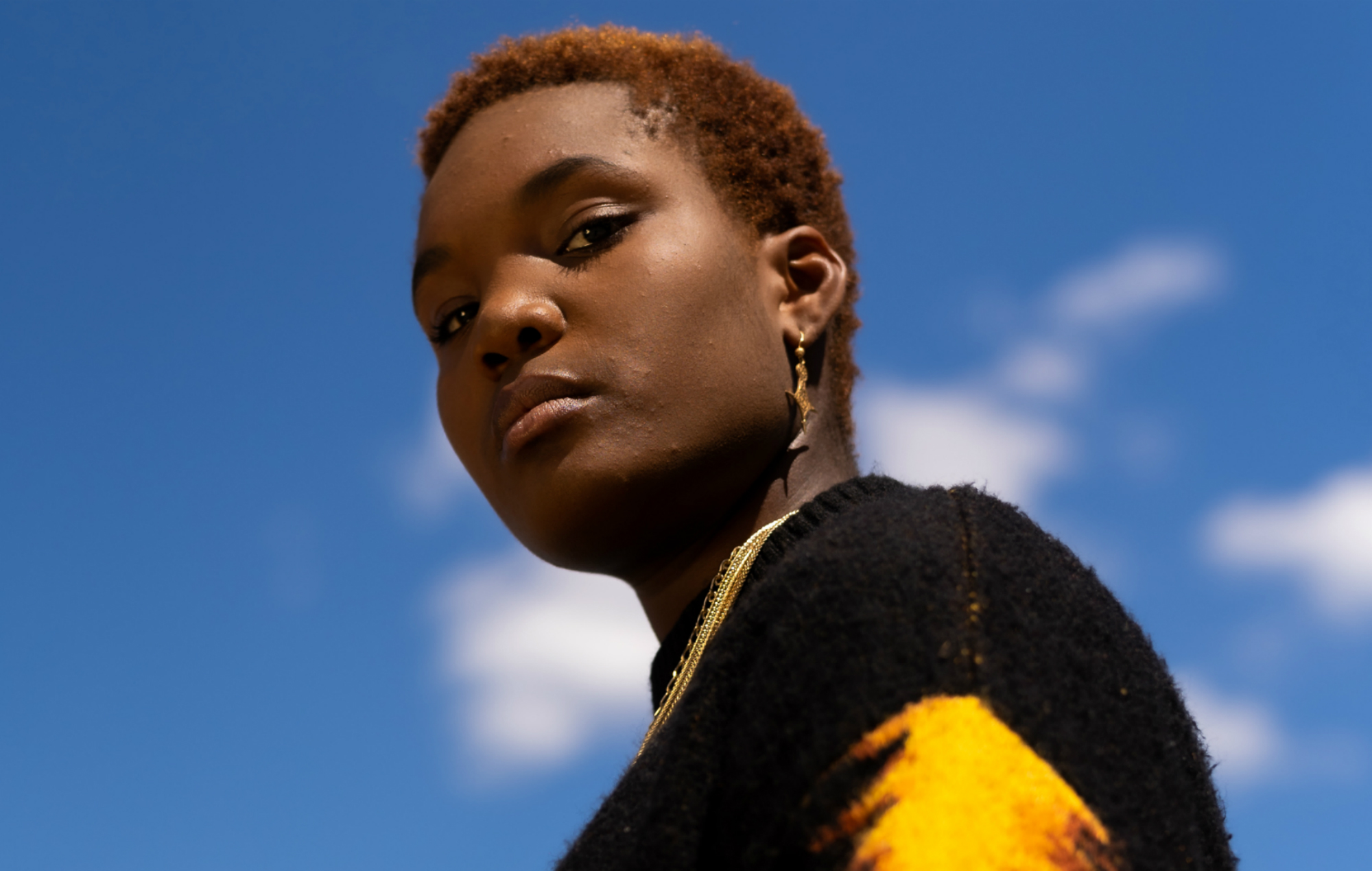 Arlo Parks has shared a new song called ‘Hurt’ – you can listen to it below.

The single premiered on BBC Radio 1 this evening (August 18) as Annie Mac’s Hottest Record In The World, and follows on from the South-West London artist’s breakout track ‘Black Dog’.

“‘Hurt’ surrounds the possibility of healing from pain and the temporary nature of suffering,” Parks said of her latest offering. “It is supposed to uplift and comfort those going through hard times.”

Assuring herself and the listener that these feelings will eventually pass, Parks sings in the track’s chorus: “I know you can’t let go of anything at the moment/ Just know that it won’t hurt so much forever.”

Speaking to NME back in May, Parks revealed that she had been at work on her debut album during the coronavirus-enforced lockdown period.

“I’m trying to make it the best body of work that it can be,” she said. “The album format is really important to me, and in terms of the music that I’ve put out thus far, I feel like I have a sonic identity, but there’s variation in what I put out so far, so I do have scope to experiment and explore different styles within my debut album, which feels exciting. I’m excited for what it could be.”

Earlier this month, Arlo Parks picked up the ‘One To Watch’ gong at the AIM Independent Music Awards 2020. This year’s ceremony took place virtually for the first time due to current social distancing restrictions.