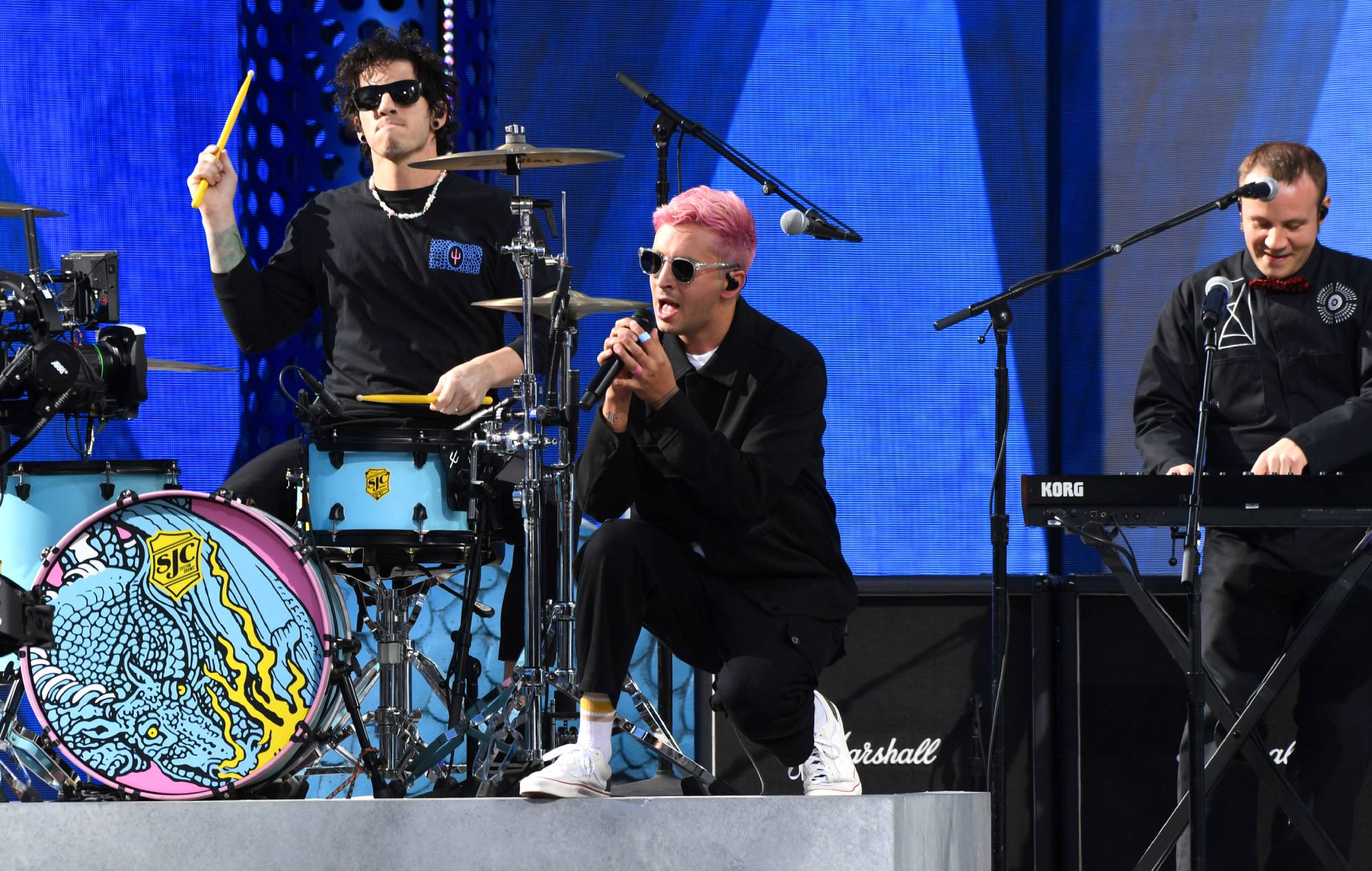 Listen to ‘Babyface’, a new album of Twenty One Pilots lullabies

A new fan-made album of Twenty One Pilots songs-turned-lullabies has been released – you can listen to ‘Babyface’ below.

The covers record is the work of the US duo Sparrow Sleeps, who have previously transformed tracks by the likes of Yungblud, Foo Fighters and Paramore into lullabies.

Released yesterday (June 22), ‘Babyface’ features renditions of such Twenty One Pilots songs as ‘Trees’, ‘My Blood’ and ‘Chlorine’.

“We always discussed releasing an album of Twenty One Pilots lullabies, but for some reason it always evaded us,” Sparrow Sleeps’ Casey Cole said about ‘Babyface’ (via Kerrang!). ​“It only took seven-plus years of making these albums for it to finally happen.

​“When you break these songs down to their bare bones, you can definitely hear how hauntingly beautiful Tyler [Joseph, frontman]‘s melodies are.

“Some of these songs were a challenge to transpose. In songs like ‘Ride’ and ‘Heathens’ where the melodies are rapid-fire, we had to simplify them.”

You can stream ‘Babyface’ above or head here to download the lullabies record.


Last week Twenty One Pilots announced details of their ‘Takeøver Tour’, which includes live dates in London next year.

“Wow. We’re playing shows again,” Twenty One Pilots’ Josh Dun said in a statement. “I couldn’t visualise taking another break like we did before ‘Trench’, but then we were forced to.

“Live shows coming back is something I think we’ve all really been waiting for, and we can’t wait to see you again soon.”