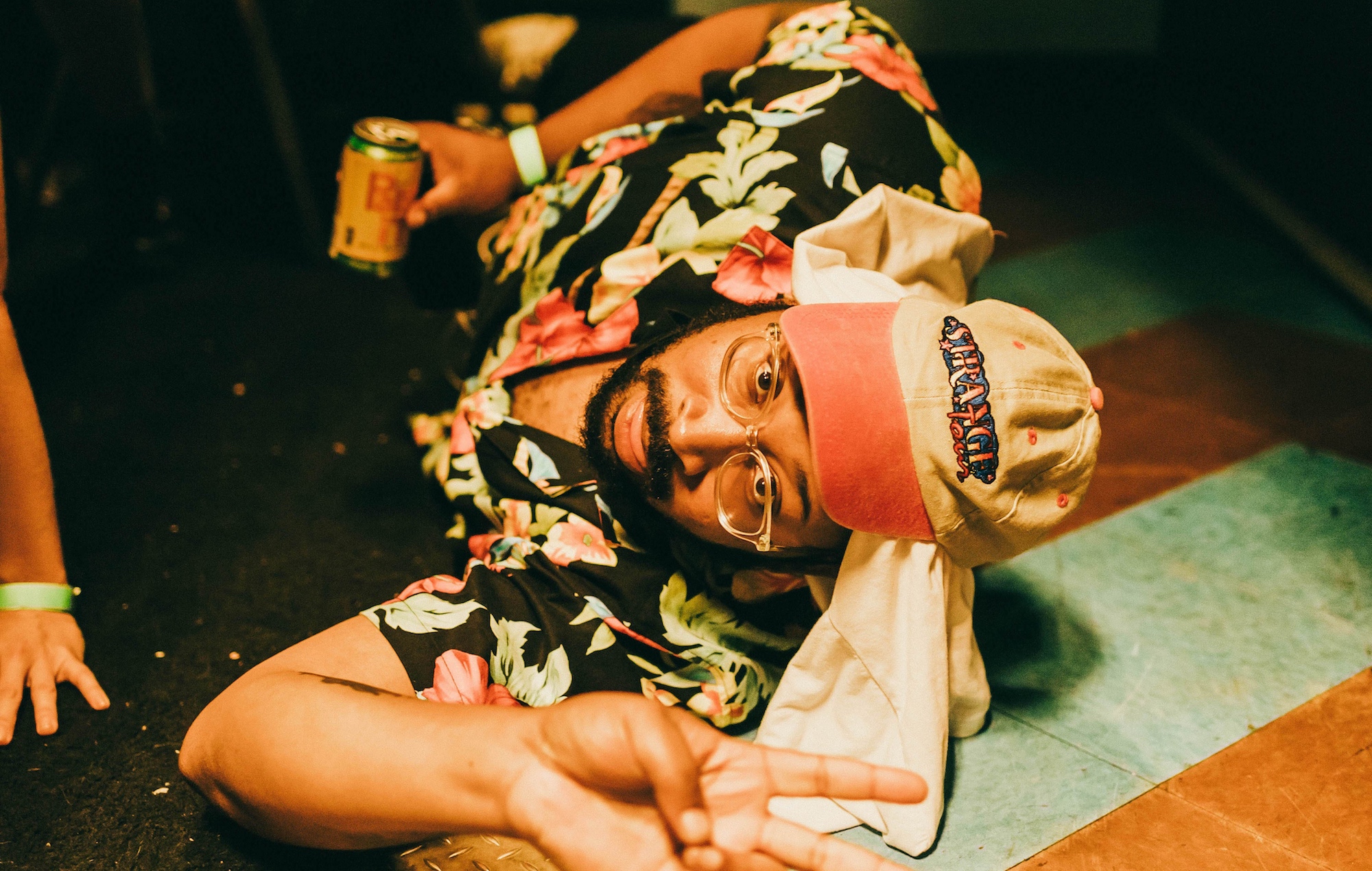 Bartees Strange has shared a new single, ‘Weights’, lifted from a forthcoming deluxe edition of his 2020 debut album ‘Live Forever’.

“This is about the ones that got away,” Strange commented in a statement accompanying the buzzy, energetic new cut. “Going back and forth in my head about relationships that could have happened, missing that it didn’t, and finally realizing I gotta let the weight of it all go.”

Listen to ‘Weights’ below:

The new expanded edition of ‘Live Forever’ is set to arrive on October 1. Other additional tracks include a new version of album track ‘Kelly Rowland’ titled ‘Free Kelly Rowland’ that will feature Armand Hammer, and a redux of ‘Flagey God’.

Strange released the original version of ‘Live Forever’ nearly a year ago, in October of 2020. NME later included the record on its list of the 20 best debut albums of the year, praising the way it “resists conforming to genre at every turn, blending shades of indie rock, hip-hop, punk, country and more — often within the same song”.