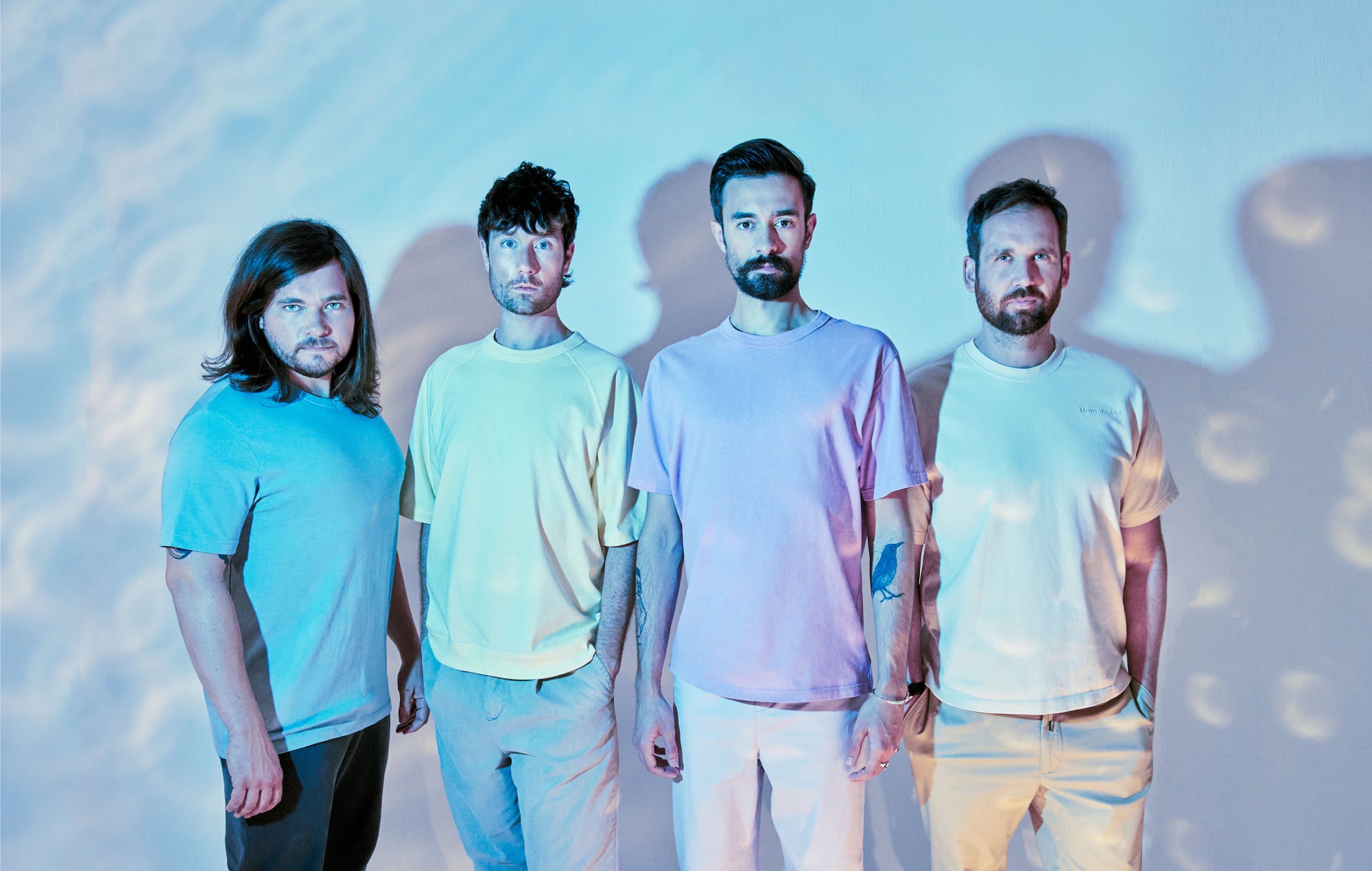 Bastille have shared a new track called ‘Thelma + Louise’ – you can listen to it below.

The song was premiered by Yungblud as the Hottest Record on BBC Radio 1’s ‘Future Sounds’ show tonight (August 18).

Frontman Dan Smith explained that he penned “the bones of” the new single over Zoom during lockdown along with two other tracks, with all three set to appear on Bastille’s next album.

He went on to speak of the inspiration from the “classic” 1991 film of the same name. “It’s this iconic feminist film about freedom, escapism, independence and escaping the worries and problems of life,” Smith said.

“I wrote the tune with a guy called Rami Yacoub, who’s a Swedish [producer/musician] based in the States,” explained Smith, adding that his “history of songwriting is insane”.

“He went from [Britney Spears‘] ‘Hit Me Baby One More Time’, which he wrote with Max Martin, right through to working with people like yourself [Yungblud] and me. But also he did Lady Gaga‘s last album.”

Smith begins the song by singing of “skipping town down to Mexico“, leaving his normal life behind. “Days like these you wanna gеt away/ Close our eyes, prеtend we’re miles away/ Hear the sound of my heart exploding“, its chorus goes.

An official performance of the track, ‘Live from Future Inc. HQ’, has also landed on YouTube – tune in above.

Bastille released the single ‘Distorted Light Beam’ in June, which was followed by the “twisted” ‘Give Me The Future’ last month. Details of the band’s next full-length effort are yet to emerge.