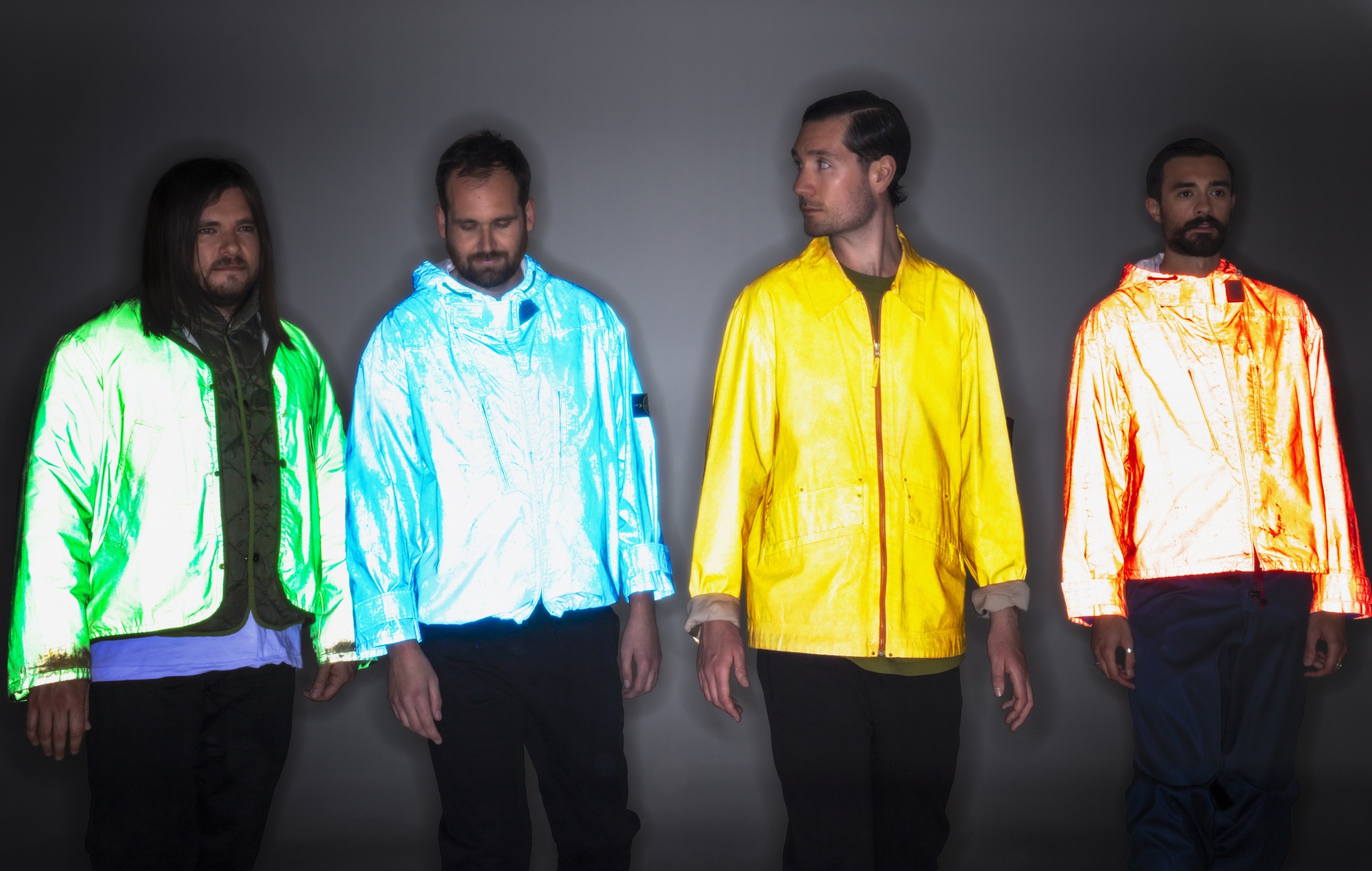 Bastille have shared a new single called ‘Distorted Light Beam’ – you can listen to it below.

The Dan Smith-fronted band released their latest album ‘Doom Days’ in 2019, which was followed by the surprise ‘Goosebumps’ EP last December.

Having signalled their return with a series of futuristic teasers throughout the month, Bastille’s first track of the year premiered on BBC Radio 1 tonight (June 23) as Annie Mac’s Hottest Record.

“It’s a song about limitless possibilities – which isn’t something any of us actually have in real life right now, so it’s been fun to explore that idea while experimenting with new sounds in our music.”

‘Distorted Light Beam’ arrives ahead of Bastille’s headline performance at Latitude 2021 next month, which follows a bill-topping appearance at Standon Calling.

Back in February, the band released their new film ReOrchestrated – dubbed “a bracingly honest journey through their work to rearrange some of their biggest hits”.

Speaking to NME upon its release, Dan Smith explained that the process of creating the documentary – directed by Tom Middleton and Toby L – gave the group the confidence to keep pursuing a different creative path.

“It’s allowed me to lean into the different sounds we want to make,” he said, “and not worry about trying to do everything at once, and understand that there could be a point where we go in one direction, but that’s not going to be forever.”