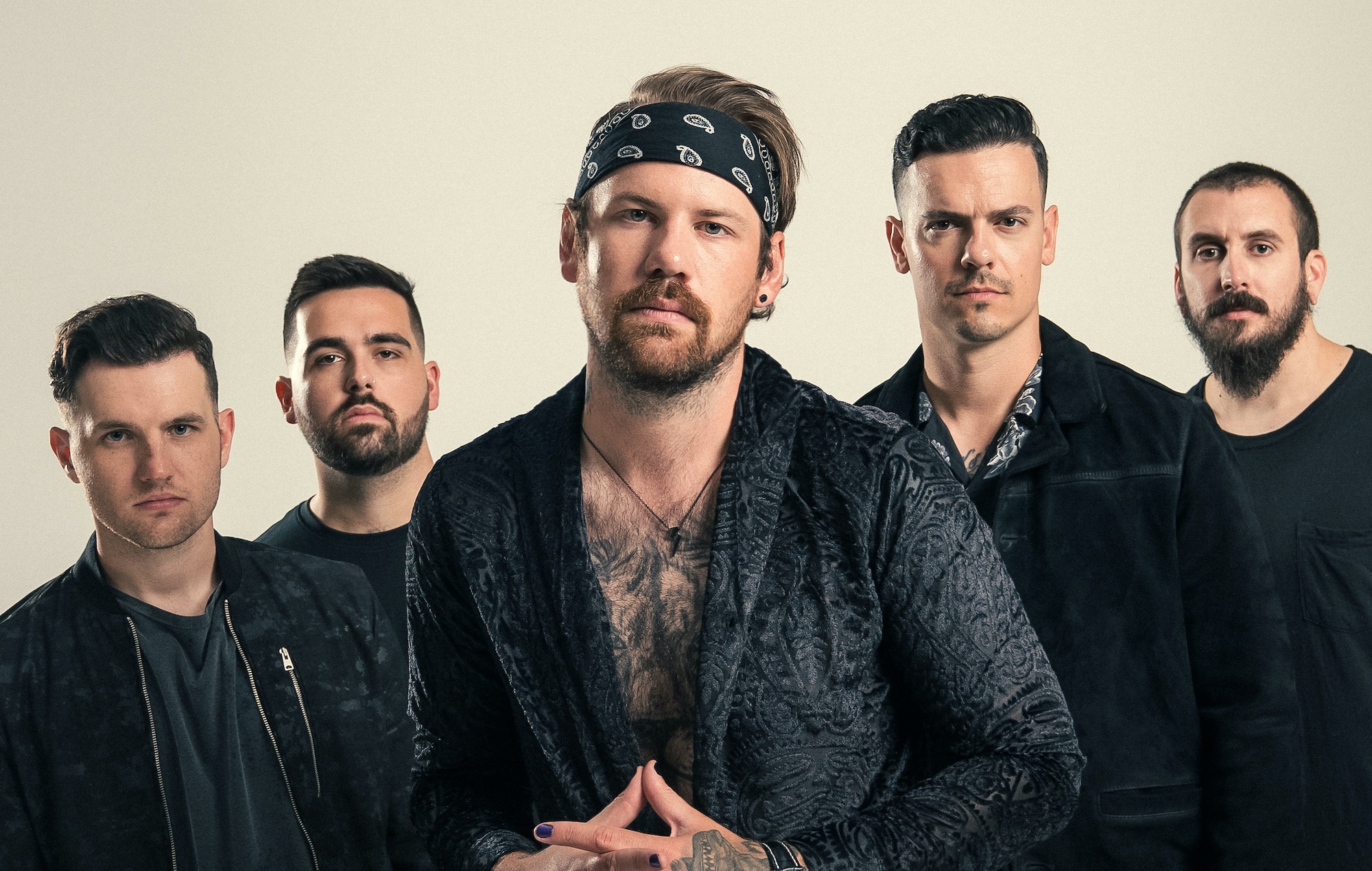 Beartooth have shared a brand new single called ‘Devastation’ – you can listen to it below.

The Ohio hardcore punks confirmed last year that they had been working on new music, although it is currently unclear whether this track will feature on their new album.

Sharing the track via their Twitter account, the band wrote: “Here’s a little something to hold you over. New jam available now across all streaming platforms.”

‘Devastation’ finds frontman Caleb Shomo singing towards the end of the track: “Let time explain, I’m such a waste/ You will feel my pain/ Devastation will reign.”

The song marks the band’s first release since their 2019 EP ‘The Blackbird Session’. The record saw the group deliver acoustic takes on tracks from their 2018 album ‘Disease’, including songs like ‘Afterall’ and ‘Clever’.

“When the idea came up to do acoustic sessions, immediately my mind went to family holidays,” Shomo said of the EP at the time. “Constantly surrounded by singing old hymns and harmonies on harmonies. The idea of taking Beartooth in a direction of my first musical moments in life felt right.

“The songs came out better than I could have ever imagined. A massive, MASSIVE part of that was Blackbird [Studios, Nashville]. The love I have for that place goes beyond any studio in existence. The rooms are the best in the world, the gear is the best in the world, the consoles… etc. All of this would be enough to make it feel like home, but the icing on the cake is the people who work there. Every time I walk in, it’s nothing but good vibes and hard workers.”


Meanwhile, Shomo confirmed last year that Beartooth’s next album was finished. “This one is just jacked,” he said of the record.

“Everything is amped up to 11. I am so, so pumped. Obviously, this is what you wanna think when you’re making a record, but damn, this is the best one yet. Not even close. This is the heaviest record. This is my best work – the most proud I’ve been of these songs. It’s wild. It’s some heavy-duty shit.” 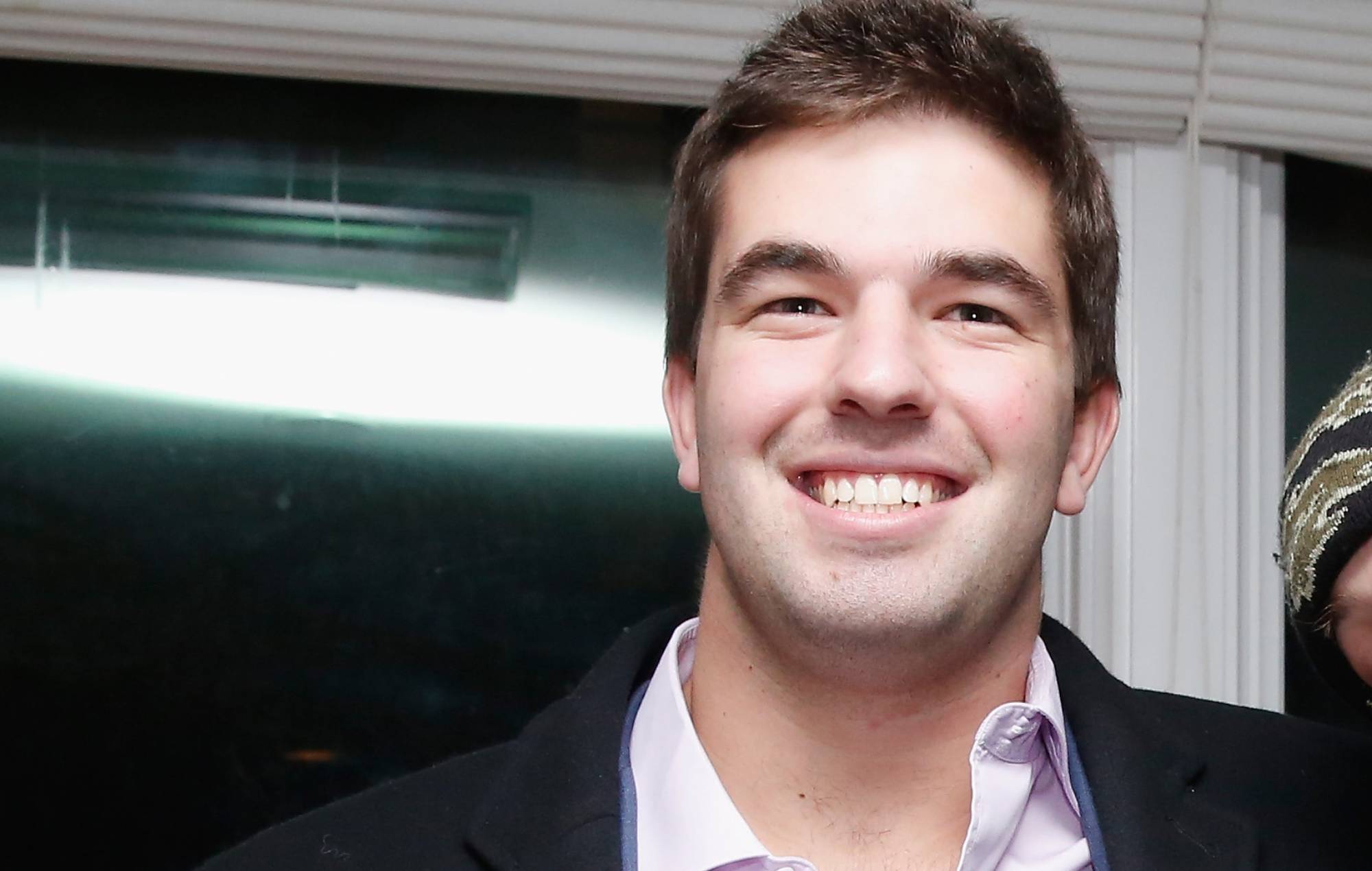