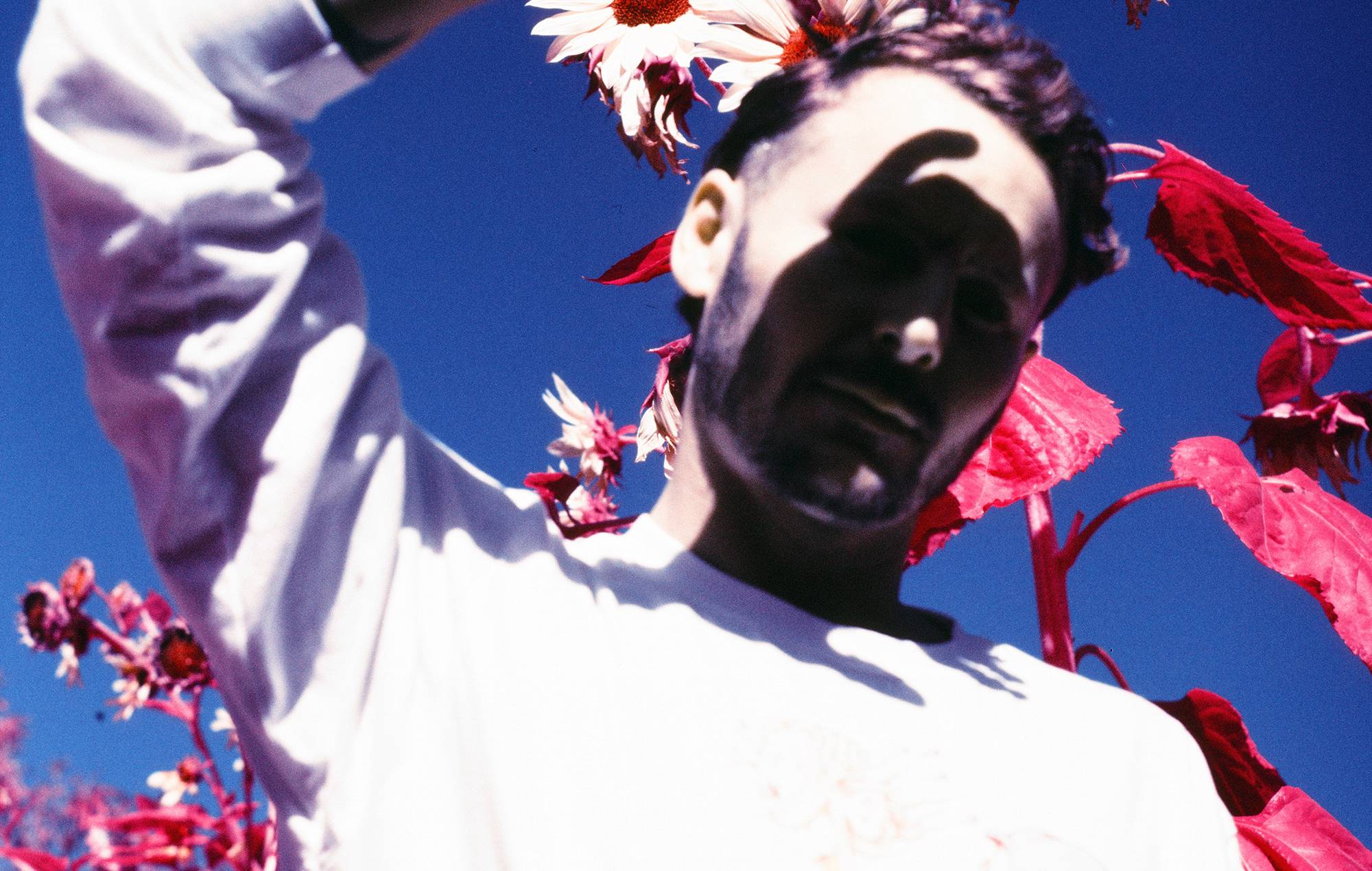 Ben Howard has shared a new track called ‘Sorry Kid’ – you can listen to it below.

The song will appear on the London singer-songwriter’s fourth album ‘Collections From The Whiteout’, which will arrive this Friday (March 26) via Island.

Premiering on BBC Radio 1 as Annie Mac’s Hottest this evening (March 22), Howard’s atmospheric latest single was loosely inspired by the story of Anna Sorokin – the Russian-born German woman who was imprisoned in the US for fraudulently pretending to be a billionaire heiress.

“‘Sorry Kid’ is roughly about something, but it’s roughly about nothing as well,” Howard told Mac, explaining that his upcoming record is “just a collection of songs”.

“People are really searching for meanings of things, but perhaps now is a really nice time to just have a moment where we play music that maybe represents a feeling rather than a bespoke meaning,” he added.

‘Sorry Kid’ follows on from ‘What A Day’, ‘Crowhurst’s Meme’, ‘Far Out’ and ‘Follies Fixture’ in previewing ‘Collections From The Whiteout’.

Howard is set to debut tracks from his new album during a special live-streamed show from Cornwall’s Goonhilly Earth Station on April 8, marking his first UK performance since January 2019.

The virtual event comes ahead of a two-night billing at London’s Royal Festival Hall on September 18/19. Both of these dates have now sold out.