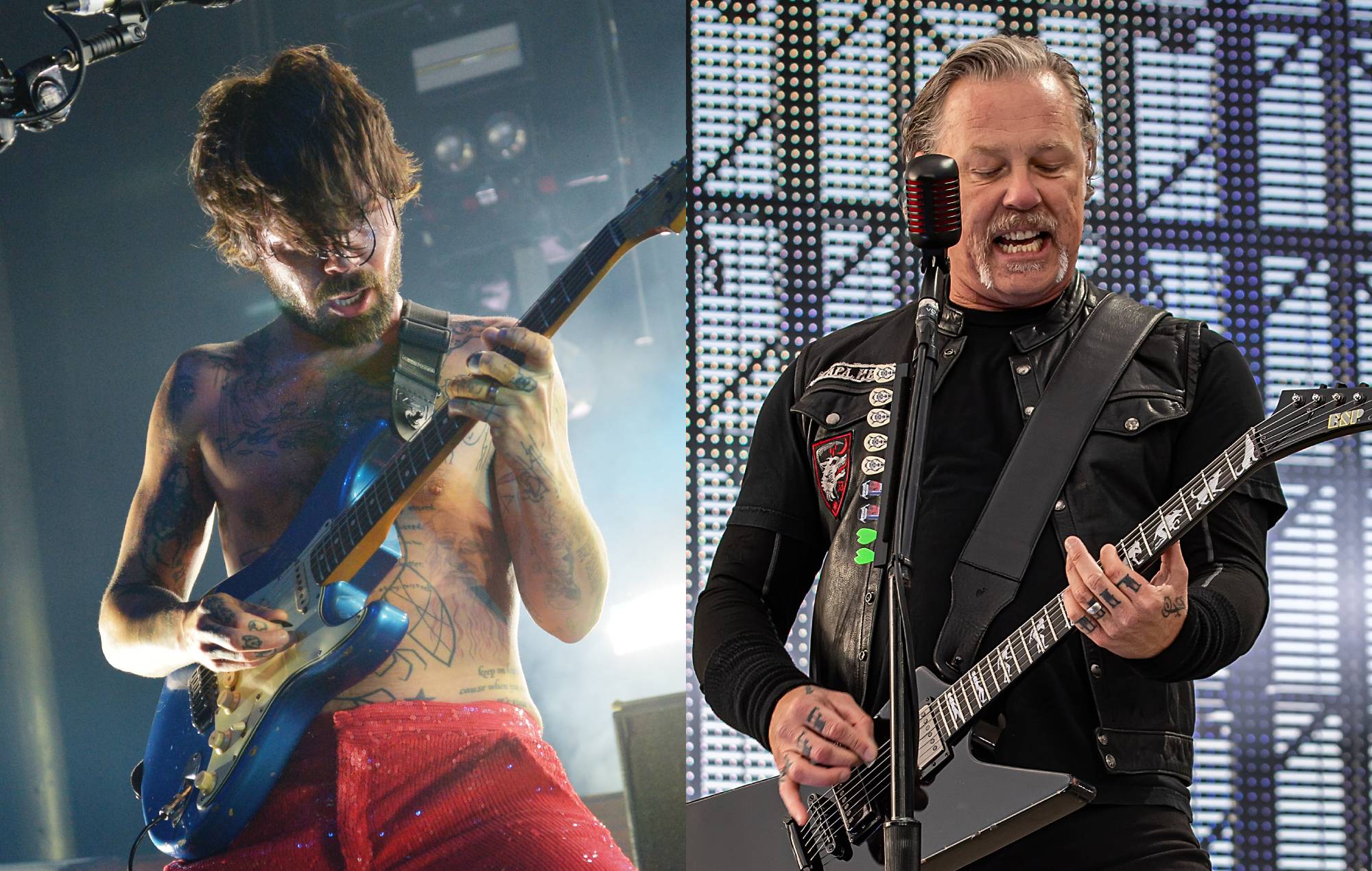 Biffy Clyro have shared their cover of Metallica‘s ‘Holier Than Thou’ – you can listen to their bruising rendition of the track below.

Biffy are among the numerous artists to have contributed Metallica covers to ‘The Metallica Blacklist’ LP, which is being released to celebrate the upcoming 30th anniversary of the latter’s fifth studio album ‘Metallica’, AKA ‘The Black Album’.

Biffy Clyro’s take on ‘Holier Than Thou’ has been released today (July 7) along with an animated visual to mark their contribution to ‘The Metallica Blacklist’.

You can listen to the trio’s thumping rendition of the ‘Black Album’ track below.

The hardcore punk band OFF! have also shared their cover of ‘Holier Than Thou’ today, which you can hear in the band’s accompanying video below.

The two tracks follow on from the recent release of Metallica covers by the likes of St. Vincent and Sam Fender, both of which will feature on ‘The Metallica Blacklist’.

The special 30th anniversary edition of ‘The Black Album’, which includes ‘The Metallica Blacklist’, is set for release on September 10. Pre-order is available now.


Speaking to NME this week about her cover of ‘Sad But True’ for the album, St. Vincent said: “Metallica to me are a bit more of a nostalgic love.

“I played bass in a metal band when I was 13 and always wanted to be the guitar player! Bass was the only position that no one wanted. They have a very specific personality type. If you need a friend, then a bass player is always solid. You can’t really fuck around with drummers and lead guitars, but it’s in a bassist’s personality type to be deeply supportive and bring everyone together.”