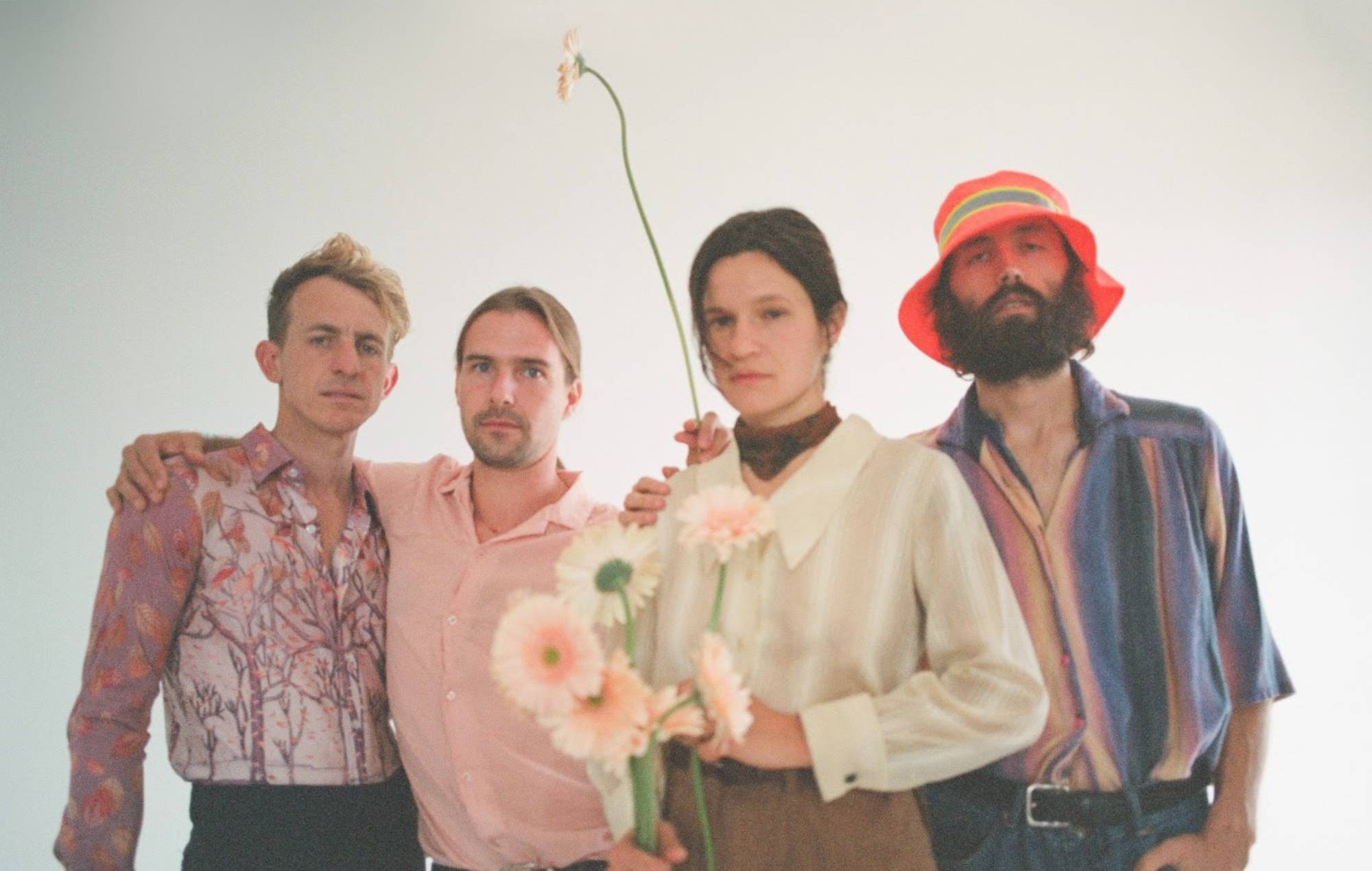 Big Thief have shared their latest new single ‘Certainty’ – you can listen to the track below.

The song follows on from last month’s release of ‘Little Things’ and ‘Sparrow’, which were the band’s first new tracks since 2019.

“On the third day of the outage, I found Adrianne [Lenker] on the porch writing a new song, so I sat with her and we finished it together, with the rain falling from the gutters splashing over our guitars,” Big Thief guitarist Buck Meek explained about ‘Certainty’, which you can hear below.

“James [Krivchenia] and Sam saw us writing, and quickly set up a four-track tape machine in the kitchen, powered by the F250 cigarette lighter out in the yard. They set up the drums by the sink, and Max [Oleartchik] plugged his bass into a Bluetooth speaker set on top of the stove.

“Take 2 had a great bark from Sam and Hannah’s pup Jan during the solo, but we ended up going with take 3 because it took us about that long to learn the chords. Then we made pancakes and sausages and ate breakfast for dinner.”

Big Thief will tour in the UK and Europe early next year, with their UK dates kicking off in Manchester on February 24 and concluding with a trio of gigs in London from March 2-4.