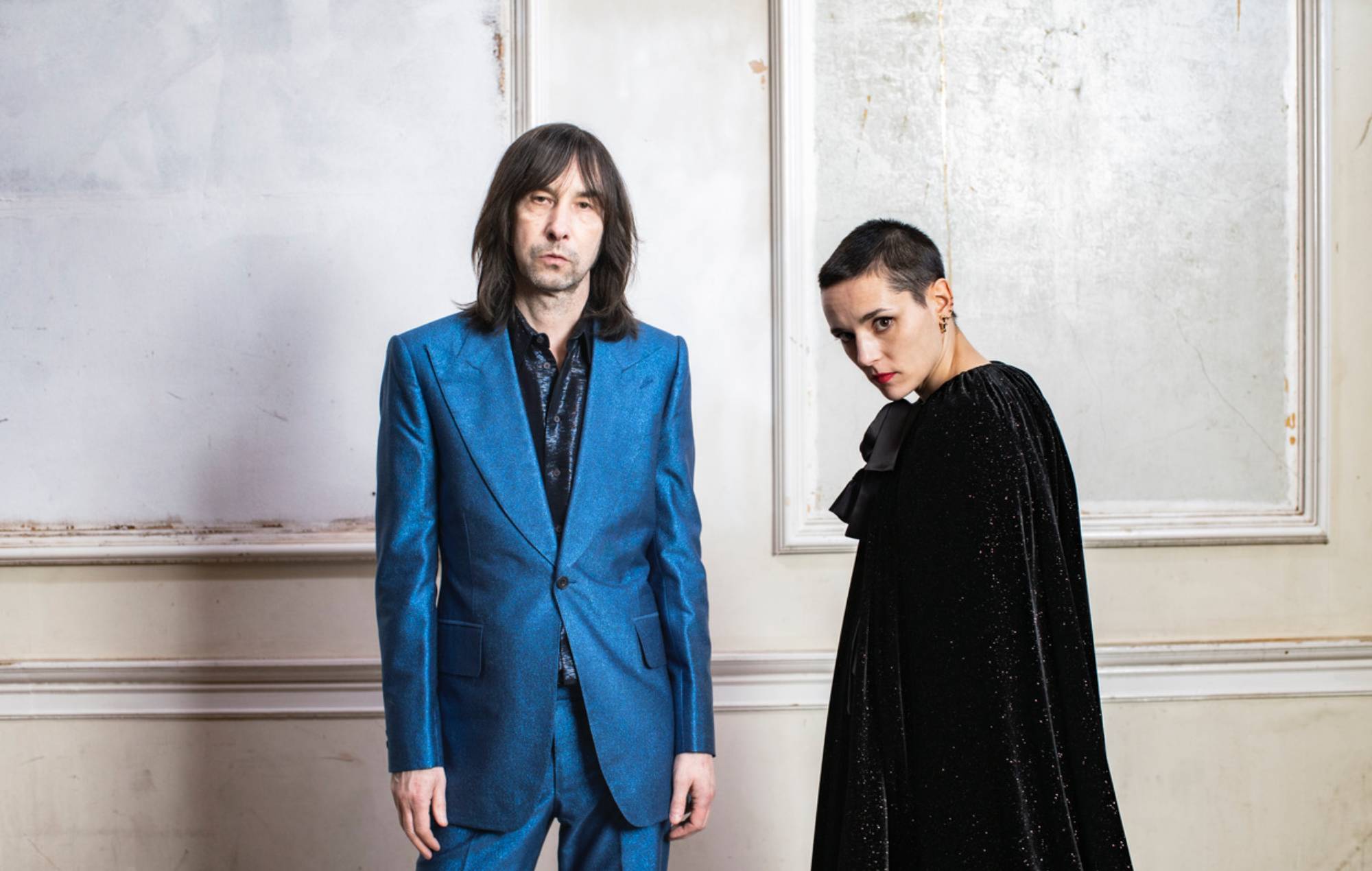 Bobby Gillespie and Jehnny Beth have shared their second collaborative single, ‘Chase It Down’ – you can hear the new track below.

The song is taken from the duo’s upcoming joint album ‘Utopian Ashes’, which is set for release on July 2.

‘Chase It Down’ serves as the opening track on the new album and introduces the record’s narrative about “a withering marriage”.

The Thomas James-directed video for ‘Chase It Down’ has also been released today (May 6), and you can hear the new song in the below clip.

“In the same way you create characters for a novel, we’ve created characters here,” Beth said in a statement back in March about the story of ‘Utopian Ashes’. “But you put yourself in it, because you’re trying to understand the human situation. The singing has to be authentic. That’s all that matters.”

Gillespie added: “When you write a song you marry the personal with the fictional and make art. I was thinking about two people living alone, together but apart, existing and suffering in a psychic malaise, who plough on because of responsibilities and commitments.

“It’s about the impermanence of everything — an existential fact that everyone has to face at some point in their lives.”


Last year Beth released her debut solo album ‘To Love Is To Live‘. Gillespie will publish his autobiography Tenement Kid in October.