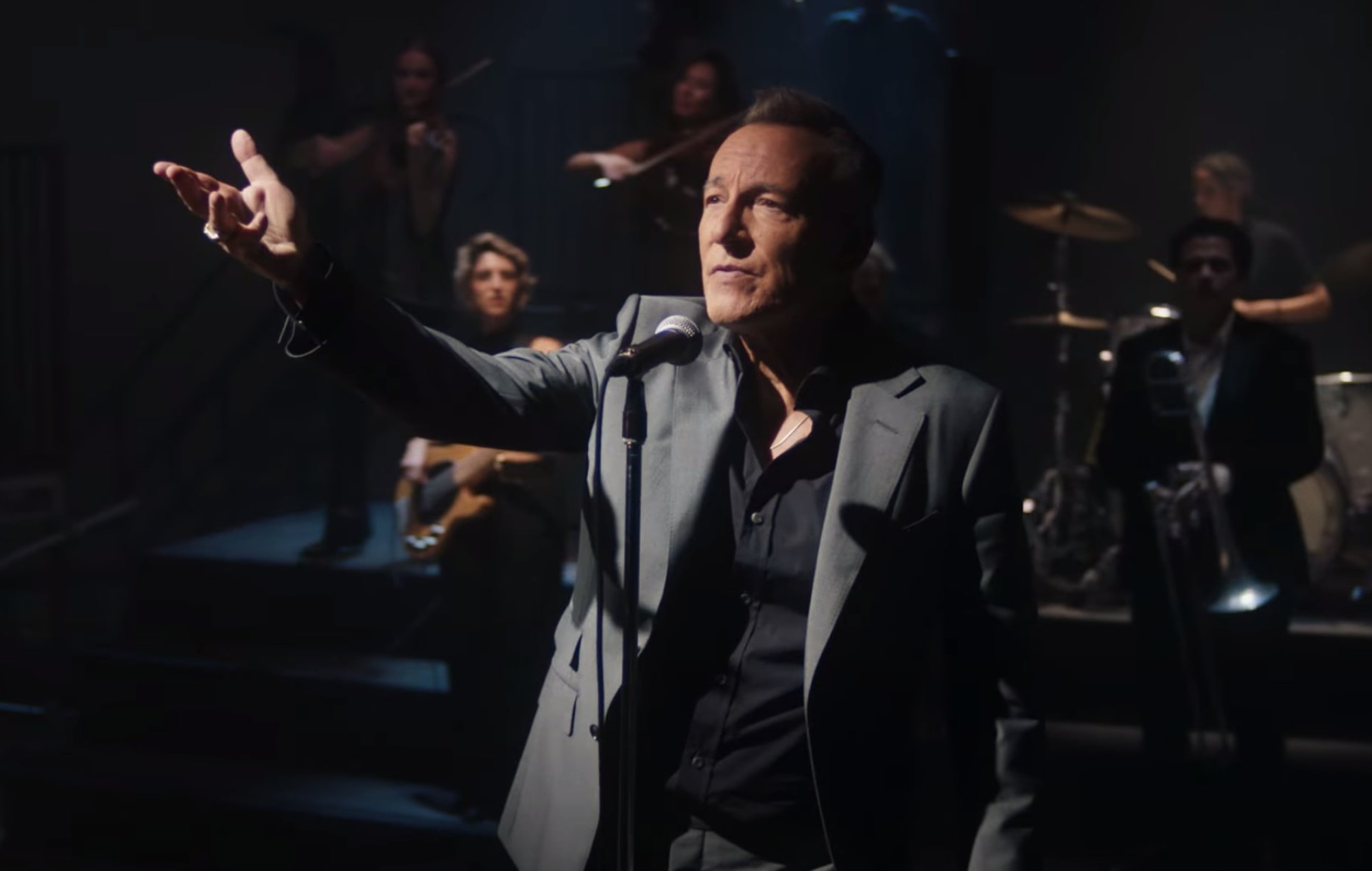 Bruce Springsteen has released ‘Nightshift’, a cover of the Commodores original, lifted from the singer’s forthcoming album.

‘Nightshift’ first appeared on the tracklist of Commodores’ titular 1985 album, and was written as a tribute to Marvin Gaye and Jackie Wilson (both of whom died the year prior). For his part, Springsteen stays true to the original, carrying the soulful tune atop a supporting band of brass, strings and backing vocalists.

The track is accompanied by a music video directed by longtime Springsteen collaborator Thom Zimny. The director previously helmed visuals for the tracks ‘We Take Care Of Our Own’ and ‘Radio Nowhere’, and this time places Springsteen centre-stage. The singer performs under the glow of a spotlight, interspersed with clips of interpretive dancers. Watch that below.

‘Nightshift’ marks the latest preview of ‘Only The Strong Survive’, Springsteen’s upcoming album of soul covers. Last month, the singer shared his version of Frank Wilson’s ‘Do I Love You (Indeed I Do)’, which was first released in 1965. Alongside Wilson, ‘Only the Strong Survive’ will also include songs popularised by the likes of Jackie Shane, Jimmy Ruffin and the Walker Brothers. The album is set for release on November 11.

Last month, Springsteen released a 40th anniversary vinyl reissue ‘Nebraska’, an album first recorded by the singer in 1982. Elsewhere, Springsteen this year performed alongside both The Killers and Bleachers, forming the special guest for each acts’ respective tours.

Next year, Springsteen will embark on a world tour with his E-Street Band, marking their first tour as a reunited group since 2017. The tour was announced in May, and will begin on its US leg in February before taking to Europe.

‘Only The Strong Survive’ will serve as a follow-up to Springsteen’s 2020 album, ‘Letter to You’. In a five-star review of that record, NME called it a “powerful synthesis of past and present [that] shows us the strength that can be found in sorrow”.