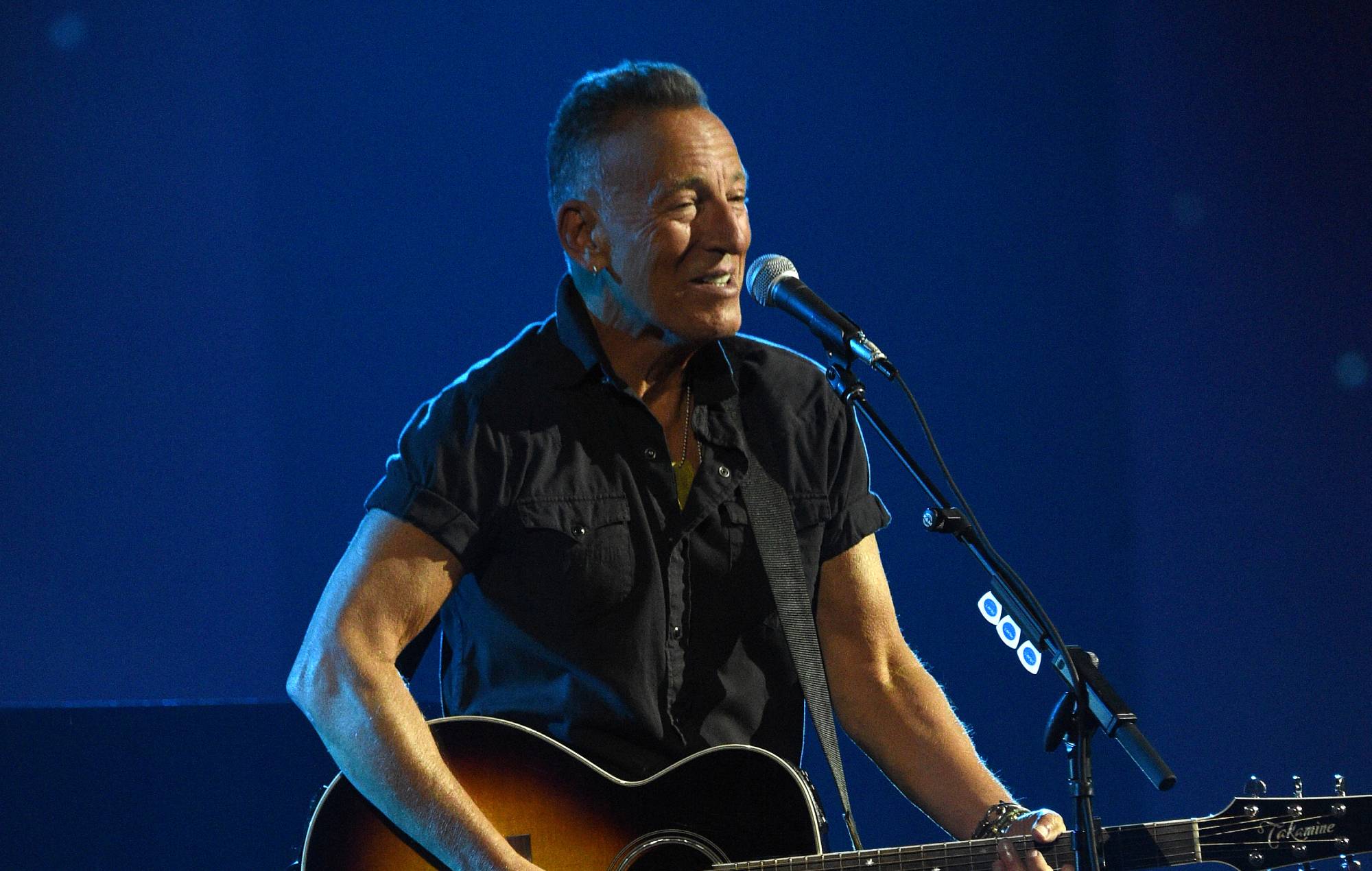 Bruce Springsteen has shared his new cover of ‘Don’t Play That Song’ – you can listen to his rendition of the song below.

The track forms part of Springsteen’s 21st studio album ‘Only The Strong Survive’, billed as a collection of “15 soul music greats” which is set for release on November 11 via Columbia Records.

Springsteen’s take on ‘Don’t Play That Song’ – which was originally written by Ahmet Ertegun and Betty Nelson, and notably recorded by Ben E. King in 1962 and Aretha Franklin in 1970 – has been accompanied by a Thom Zimny-directed video.

The black-and-white clip, which you can see below, features Springsteen performing ‘Don’t Play That Song’ while backed by a live band.

Speaking about ‘Only The Strong Survive’ upon its announcement last month, Springsteen said: “I wanted to make an album where I just sang. And what better music to work with than the great American songbook of the Sixties and Seventies?

“I’ve taken my inspiration from Levi Stubbs, David Ruffin, Jimmy Ruffin, the Iceman Jerry Butler, Diana Ross, Dobie Gray and Scott Walker, among many others. I’ve tried to do justice to them all — and to the fabulous writers of this glorious music.

“My goal is for the modern audience to experience its beauty and joy, just as I have since I first heard it. I hope you love listening to it as much as I loved making it.”

Springsteen will head out on tour in 2023 with his E Street Band, including two sold-out shows at London’s BST Hyde Park series.

You can see his upcoming UK and European tour dates below, and find any remaining UK and Ireland tickets here.