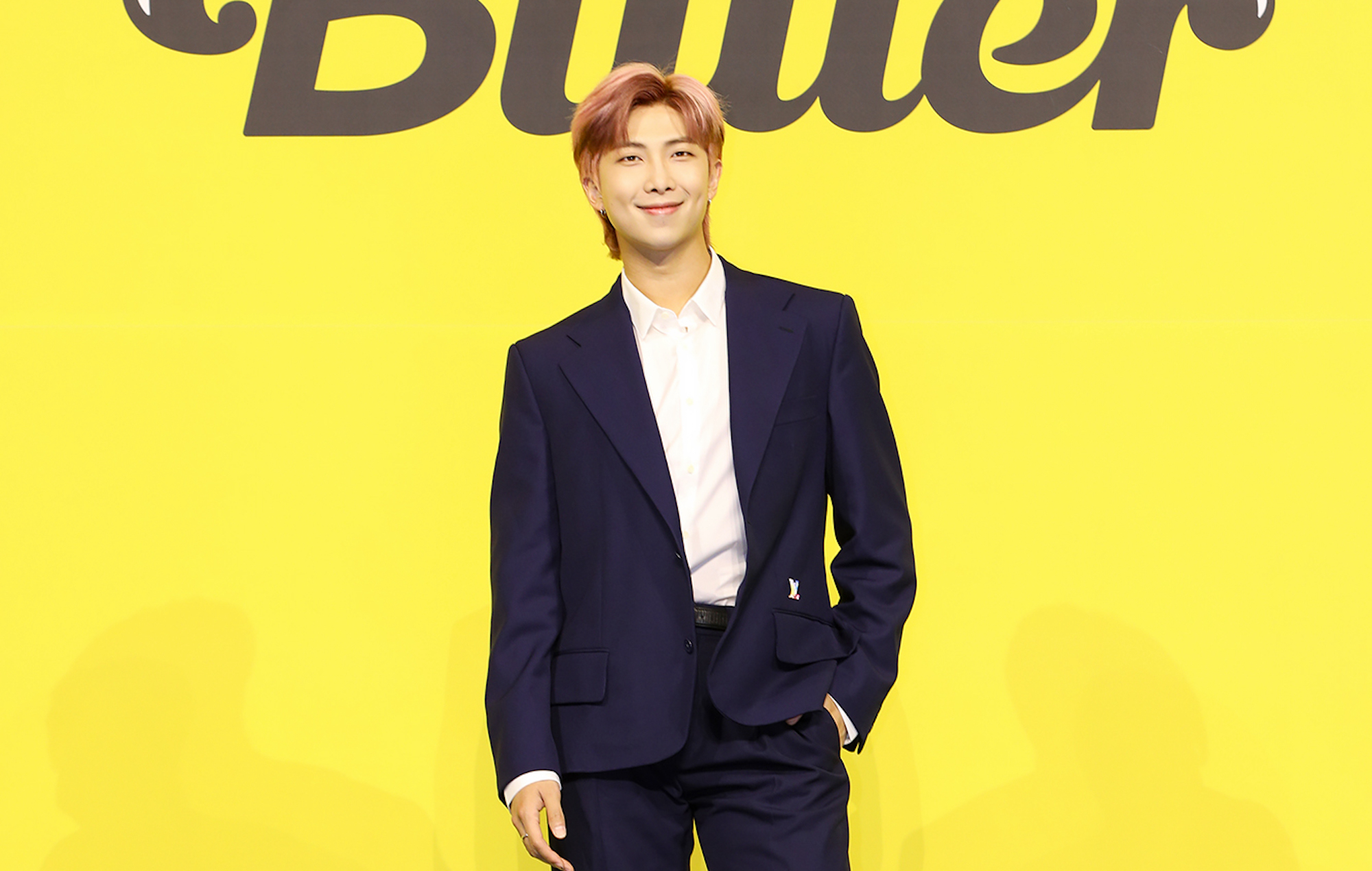 Each year, the Korean group mark the anniversary of their debut, which occurred on June 13, 2013, with a series of new photos, profiles, video content and new music.

‘Bicycle’ is RM’s first solo material since the release of his 2018 “playlist” project ‘mono’. The song was produced, written and arranged by the rapper alongside singer-songwriter John Eun. Last year, RM provided backing vocals on Eun’s song ‘Hope’.

In a note posted to BTS’ blog, RM explained he had “always wanted to write a song about a bicycle” and that the song’s lyrics had been writing “while riding on a” bike, per a fan translation.

“For me, riding a bike always gives me a thrill, but when I put my feet on the two pedals it always feels a bit sad,” he wrote. “Whether it’s because there’s a lot of things that I miss… Even I don’t know the reason.”

He added: “Ever since I was a trainee, I always wanted to move the blurry scenery that I couldn’t quite capture while riding a bicycle into a song.”

The artwork for the release was created by Korean artist Moon Sungsic, who RM has “been admiring” and asked to be involved with the project.

Listen to ‘Bicycle’ above now.


BTS will hold a special livestream event next weekend (June 13-14), called BTS 2021 MUSTER SOWOOZOO. When translated into English from Korean “sowoozoo” means “mikrokosmos”, the name of a track on the group’s 2019 record ‘Map Of The Soul: Persona’.

The first performance (June 13, 6:30pm KST/10:30am BST) will be followed by a “world tour” version at the same time the following night, featuring some of the band’s foreign language songs.