Bully continues to keep fans entertained during lockdown by sharing a cover of Billy Bragg‘s ‘A New England’ – you can watch it below.

The cover is the latest in a series of re-workings by Alicia Bognanno’s solo project. In May, she took on on Nirvana classic ‘About A Girl’ and Orville Peck‘s ‘Turn To Hate’. She also shared a cover of Mazzy Star’s ‘Fade Into You’ during a home livestream.

Bully’s stripped-backed rendition of Bragg’s 1983 song, which became a hit single when Kirsty MacColl released a cover of it two years later, sees Bognanno singing and strumming along to it in her kitchen.

Watch Bully’s rendition of ‘A New England’ below:

“Opener ‘Add It On’ is glorious bubblegum squall, a sugar-topped howl aimed upwards into a blue sky. It’s so nostalgia-drenched it should come with a whiff of vintage store plaid. On ‘Stuck In Your Head’ and exhilarating ‘Not Ashamed’, Breeders-style bass rumbles along below Alicia’s animated yelps and ragged riffs. But behind the sun-dried fuzz, this is an album borne out of a period of uncertainty and change for the singer.”

Meanwhile, Billy Bragg has shared his charity cover of Taylor Swift‘s ‘Only The Young’.

Bragg announced that he intended to cover a Swift song as part of the ‘Covers For Others’ fundraising series, which is raising money for the Royal College of Nursing Foundation’s COVID-19 Support Fund. 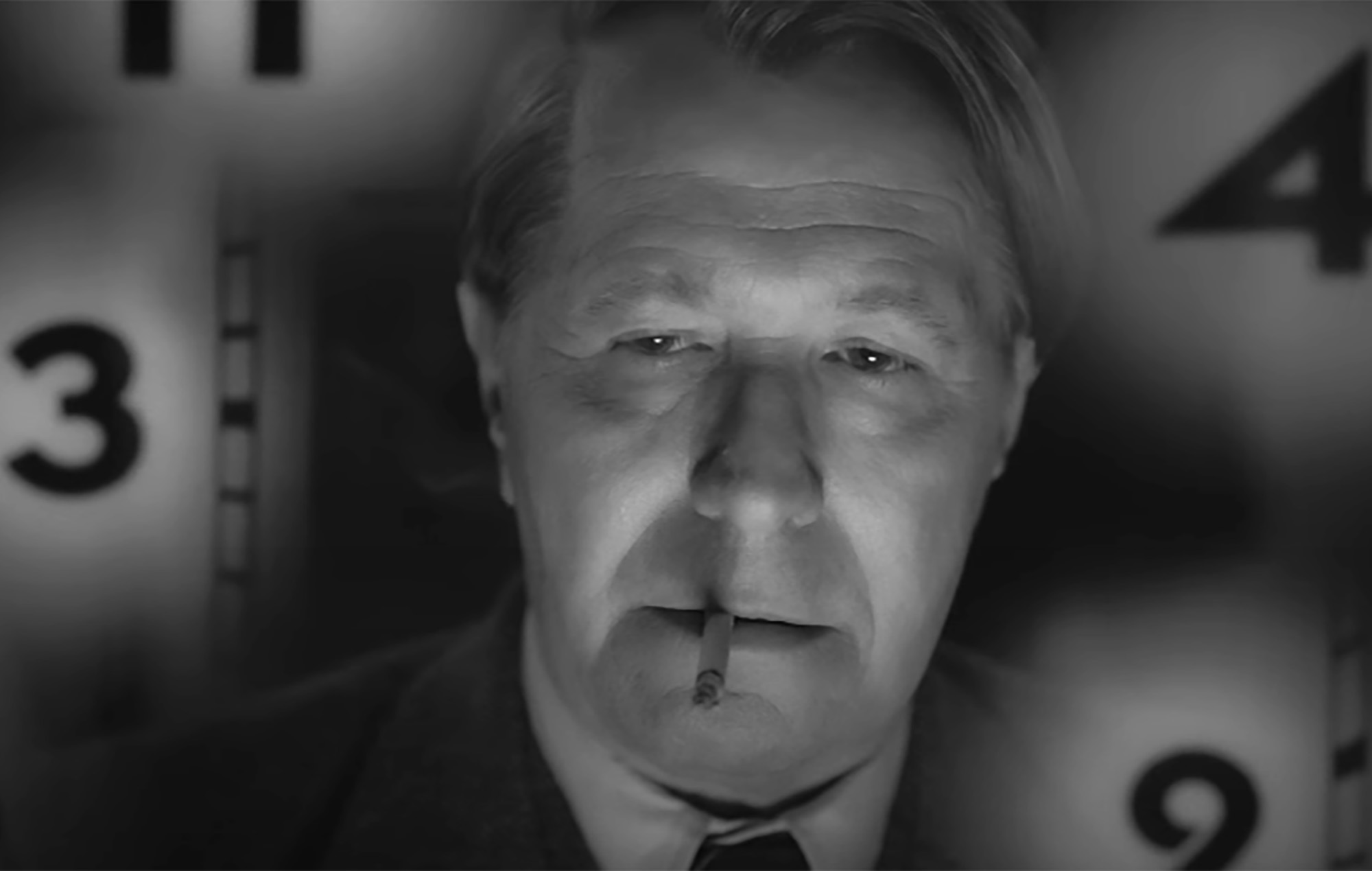 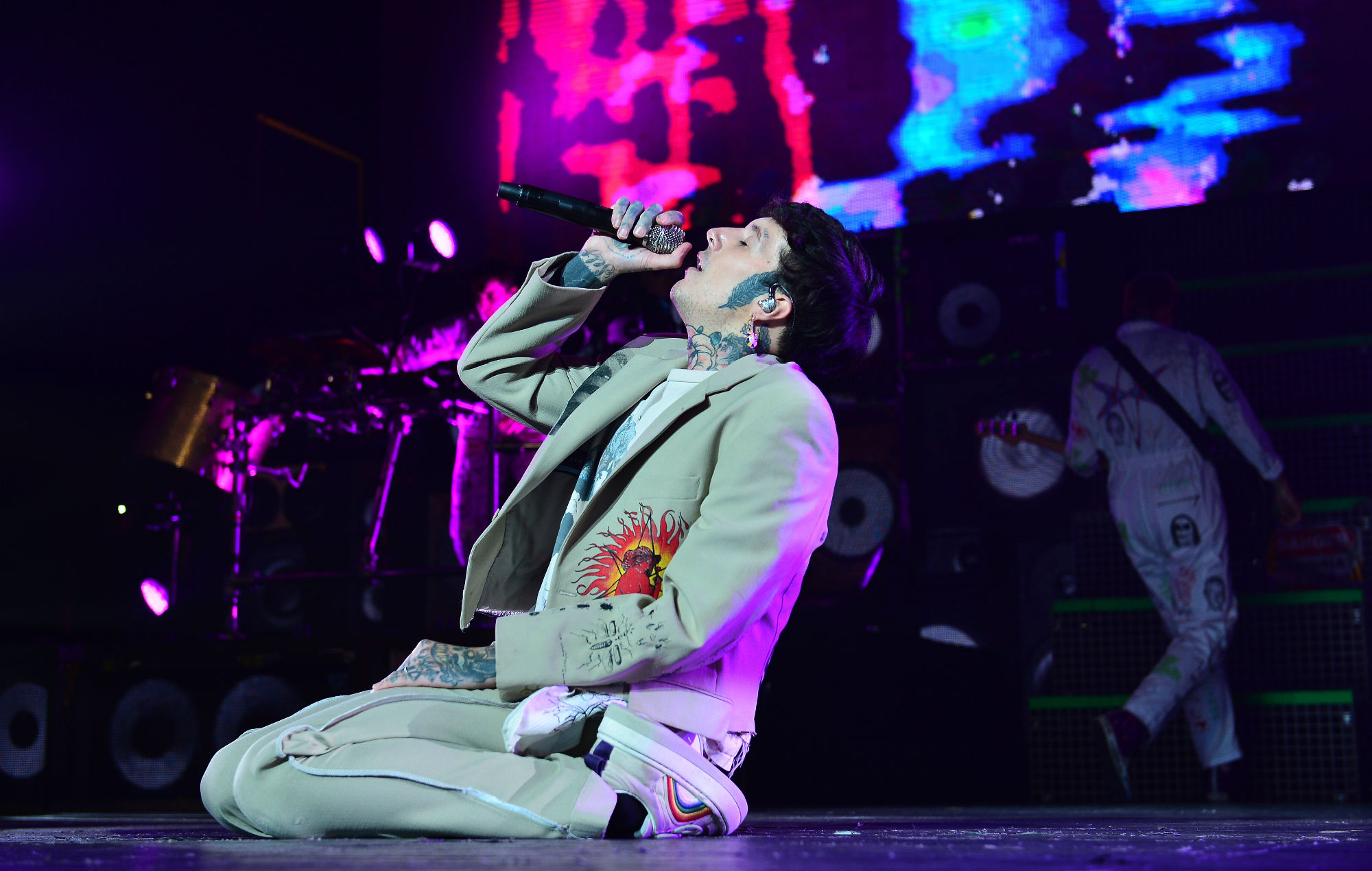 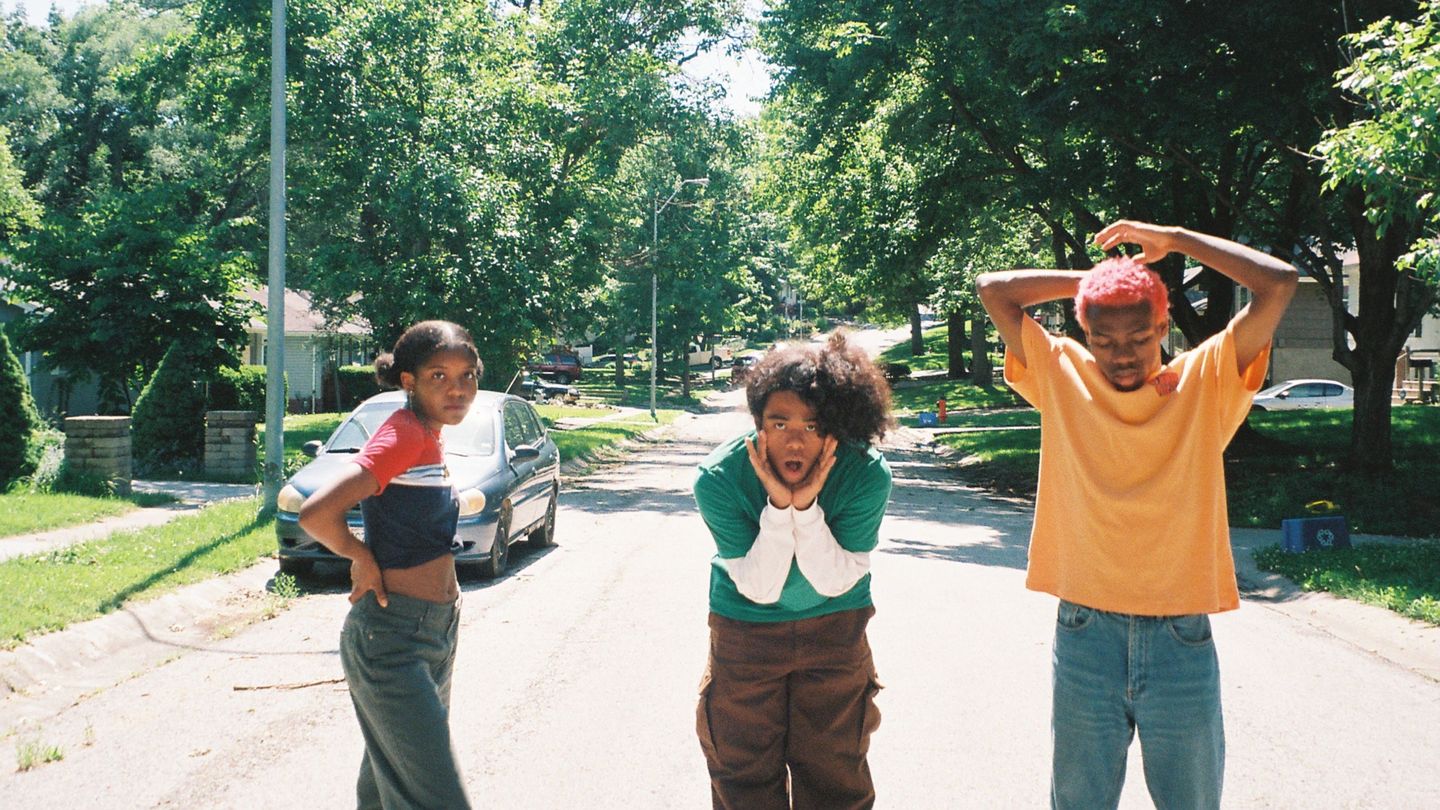 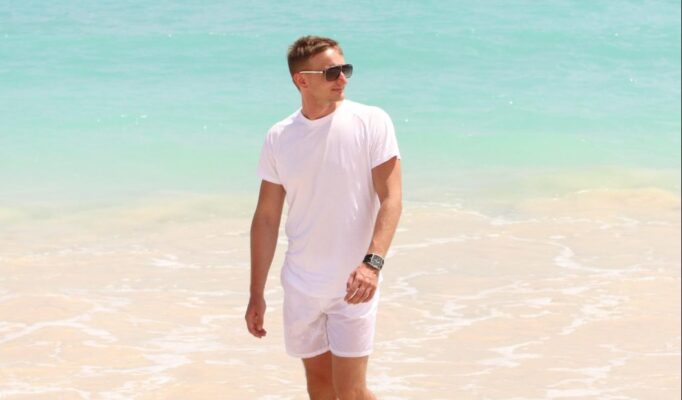