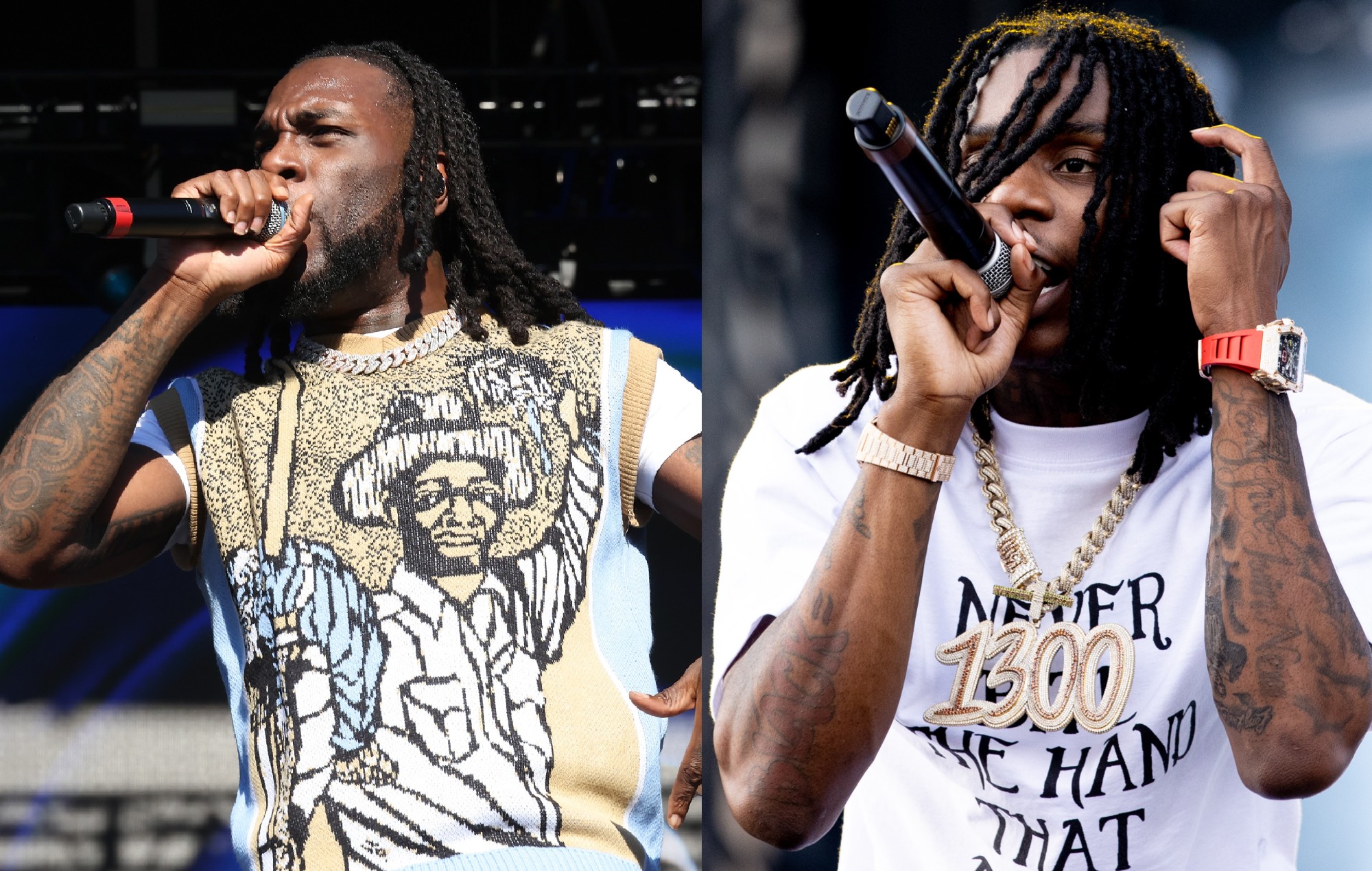 Burna Boy has teamed up with rapper Polo G for a new collaborative single, ‘Want It All’.

The track, which arrived last week, traverses Burna’s rise to success. In it, the Afro-fusion artist reflects on his journey from selling dope to winning a Grammy and making his father proud, rapping “I get emotional when I talk about my daddy“.

It arrived alongside an accompanying music video featuring both rappers, with scenes from Burna’s home city of Port Harcourt, Nigeria. Check it out below.

“I’ve been watching him for some time, and I just knew this had to get done, but it had to get done in the perfect way where the whole world gets to feel the reality of both of us,” Burna said of linking up with Polo in a press statement.

Burna released his latest album ‘Twice As Tall’ last year, which NME called “a collection that confirms his status as a contemporary great” in a three-star review.

The record saw him take home the Grammy for Best Global Music Album at the ceremony in March this year, marking his first win at the prestigious awards.

He has since teamed up with a number of artists, releasing ‘Hey Boy’ with Sia, ‘Ginger’ with WizKid and ‘Siberia’ with Headie One.

Polo released his latest album ‘Hall Of Fame’ back in June. He has also shared a slew of collaborations in recent months, including ‘Last One Standing’ from the Venom: Let There Be Carnage soundtrack, with Eminem and Skylar Gray, ‘Trenches’ with Morray and ‘Waves’ with Gunna.