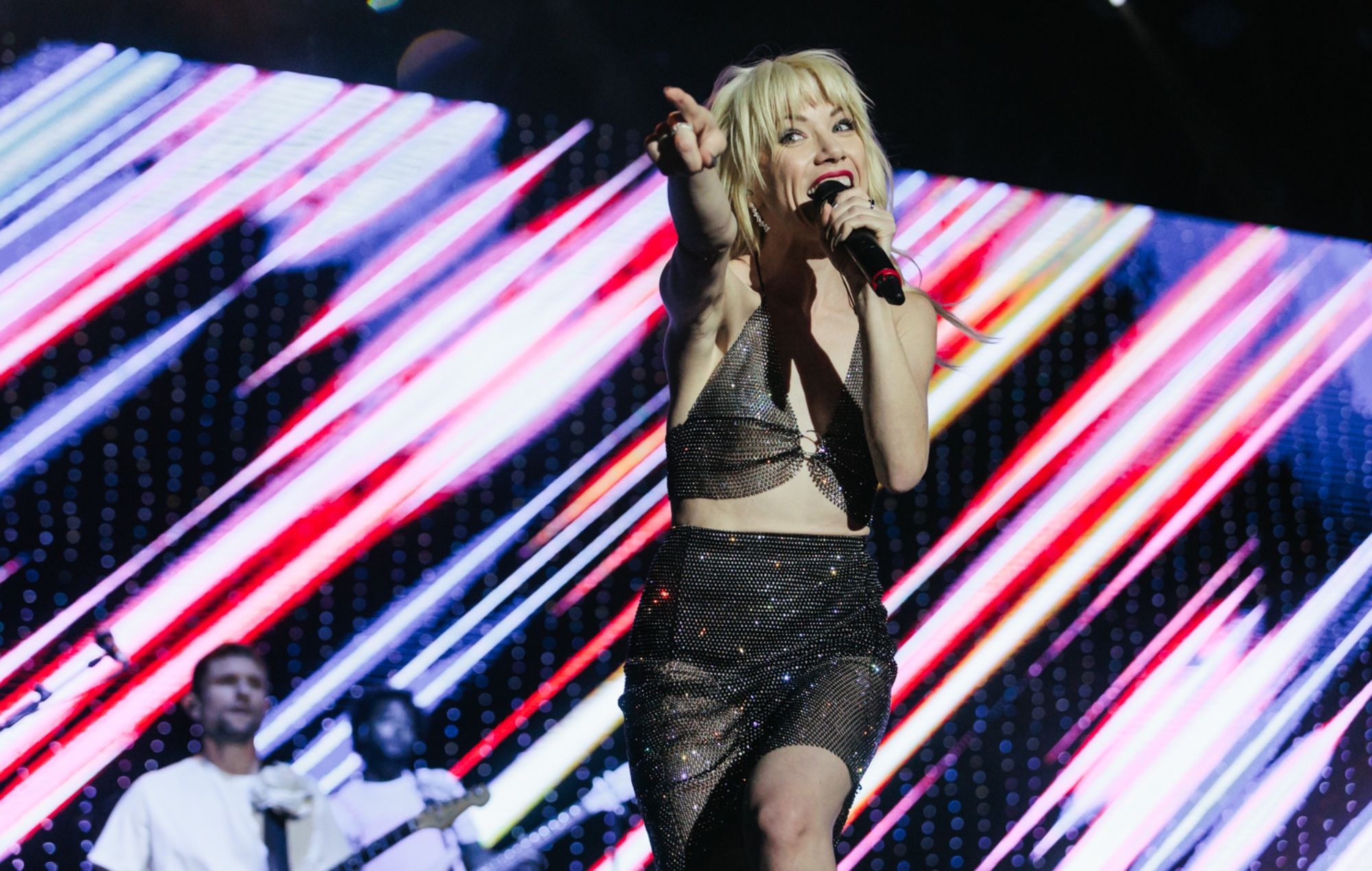 It’s the latest offering from Jepsen’s upcoming new album, ‘The Loneliest Time‘, which the musician announced earlier this week.

The album will arrive on October 21 via 604/Schoolboy/Interscope. Collaborators on the new project include include Tavish Crowe, Rostam Batmanglij, Bullion, Captain Cuts, John Hill, Kyle Shearer and Alex Hope.

Announcing the album on social media, Jepsen wrote: “I’m quite fascinated by loneliness. It can be really beautiful when you turn it over and look at it. Just like love, it can cause some extreme human reactions.”

Last month, Jepsen teamed up with French singer and musician Lewis OfMan on a new song called ‘Move Me’.

It followed on from Jepsen’s recent single ‘Western Wind’ and comes after the singer wrapped a UK and European tour.

Speaking of the collaboration she said: “In September of 2020 I heard about an artist named Lewis OfMan. A friend sent me a playlist and I kept pausing at the same track of Lewis’ thinking, ‘This is really good.’ The world was upside down so there was extra time to really listen to music and then ask questions like, ‘Who made this and how can we be friends?’

“Lewis has really been the silver lining of my last two years when touring wasn’t possible and travel was just a dream. On top of that, he has one of my favourite male voices. I can’t wait for you to hear our first collaboration after such a long wait.”

In June, Jepsen shared dates and details for an upcoming North American tour. The round of dates mark Jepsen’s first headline tour since 2019.

The ‘So Nice’ tour kicks off September 24 in Montreal and makes stops at New York City’s Radio City Music Hall and LA’s The Greek Theatre. Empress Of supports on select dates.

Tickets are available here – see the full list of dates below.