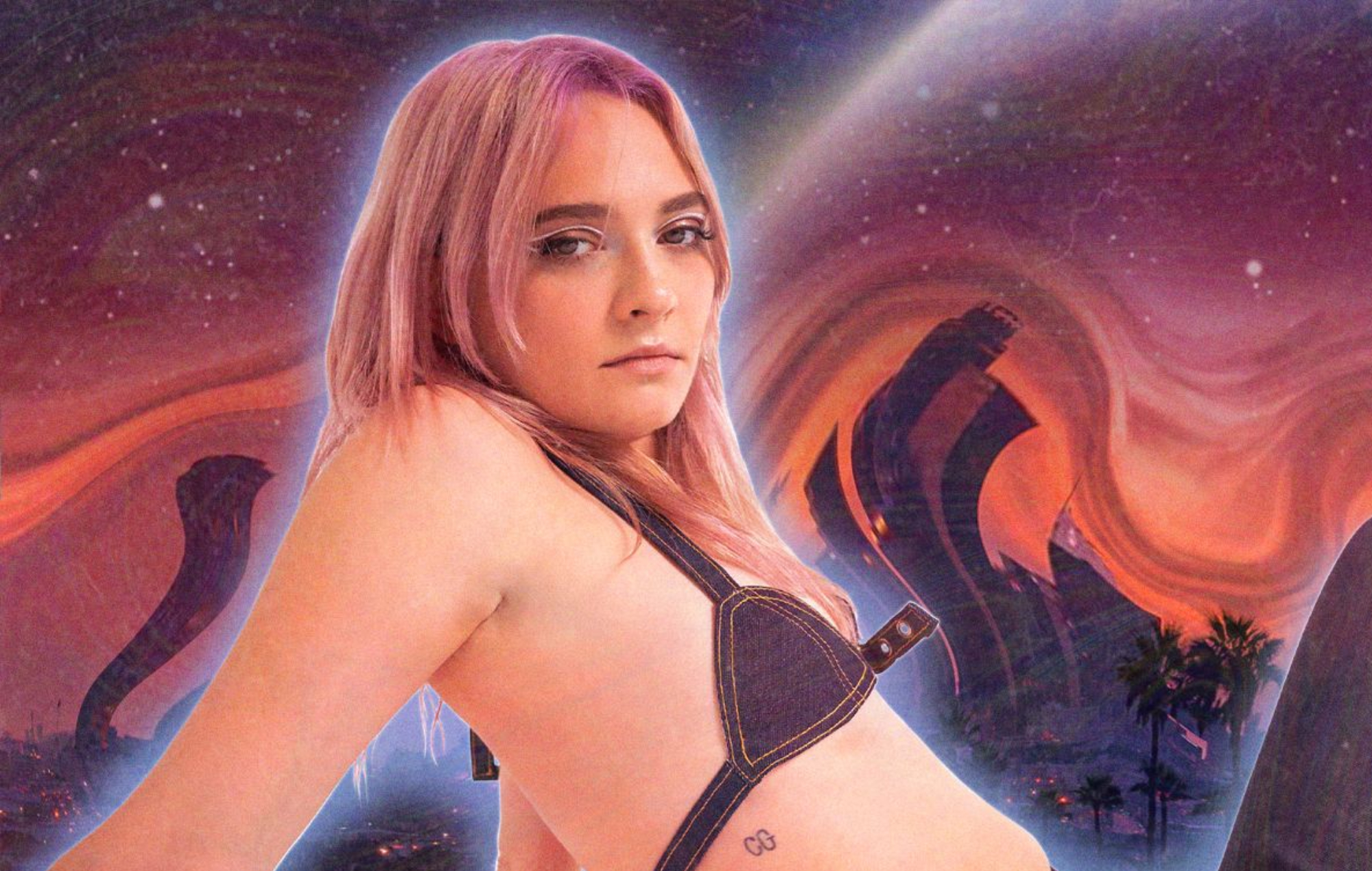 Cherry Glazerr have shared a new song called ‘Big Bang’ – you can listen to it below.

The Los Angeles trio returned last December with the single ‘Rabbit Hole’, which was said to be “the first hint” of the group’s fourth studio album – the follow-up to 2019’s ‘Stuffed & Ready’.

Fusing acoustic guitar with droning synth bass notes, ‘Big Bang’ begins with the lyrics: “You don’t have to tell me/ The end was just beginning/ What did you think I didn’t notice?/ Made up a story for us“.

Cherry Glazerr singer Clementine Creevy explained that the single was inspired by ’00s pop production, while its lyrics deal with the feeling of “growing apart from someone who was close to me in my life”.

“The song is essentially about heartache, but it’s euphoric at the same time,” Creevy added. “That’s what I like about it – the intensity of those very personal feelings paired with a sort of huge, exposed energy.

“I feel like I was able to let a lot out with this song. It feels really special to me.”

As with last year’s ‘Rabbit Hole’, the new single was produced by Jenn Decliveo (Hinds, Beth Ditto, Porridge Radio) and provides another taste of Cherry Glazerr’s fourth studio album. Further details on the project have not yet been revealed.

In a four-star review, NME described ‘Stuffed & Ready’ as the group’s “most mature and measured album, both lyrically and musically”, adding: “If released decades earlier, ‘Ohio’ would likely be a rock radio heavyweight, with its spirit rooted in some of Hole’s most unleashed moments.”