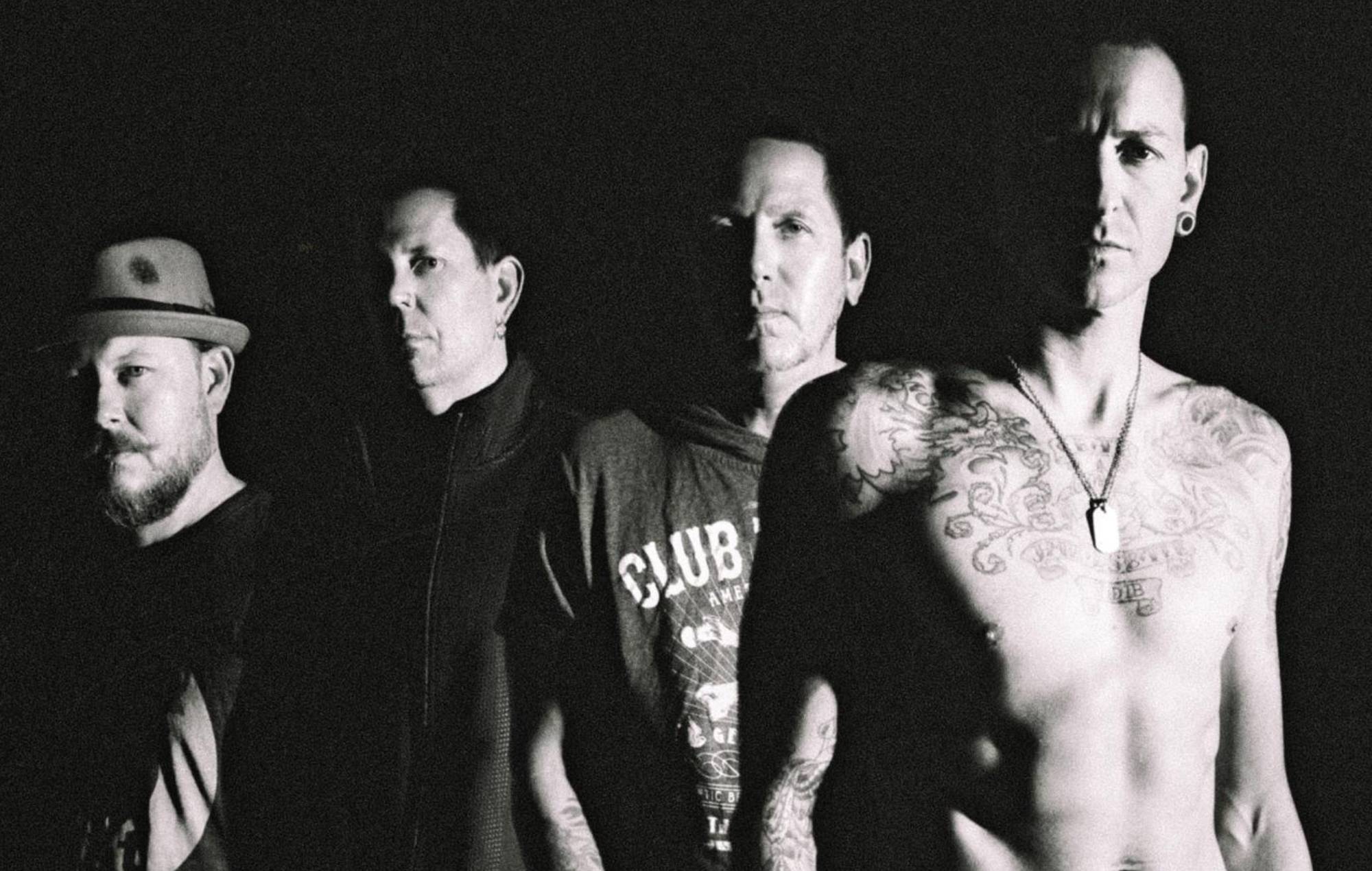 Grey Daze, the band fronted by Chester Bennington before he went on to form Linkin Park, have announced their return with new album ‘The Phoenix’.

Bennington left the band in 1998, but had reunited with them and was in the middle of re-recording music for a new album when he died in 2017.

In 2020, Grey Daze released ‘Amends’, an album of reworked tracks from their back catalogue, built around Bennington’s original vocal takes. NME called it “a great modern rock record fronted by one of the best vocalists in the game” in a four-star review.

Now, the band are set to release the follow-up to ‘Amends’ on June 17, which they previously teased in 2021. You can pre-order the album here.

‘The Phoenix’ is a 10-song collection that intends to honour the late singer, with contributions from Dave Navarro, Richard Patrick and Bennington’s daughters, Lily and Lila Bennington. Grey Daze have previewed the album with ‘Saturation (Strange Love)’ – watch the video below.

The video, directed by Marc Silverstein, shows a younger Bennington performing on stage. “It’s going to surprise a lot of people because it gets back to Chester’s core,” drummer and songwriter Sean Dowdell said of the track.

“One of the things that people love about him was his unique ability to scream in key… and this song brings you back to everything you love about that scream. You feel that angst and raw emotion he brought to everything he did.”

Dowdell continued: “Amends was more emotional and reflective. We felt sad when we were writing it. Now that we’re a couple of years removed, it’s very clear what we were going through. We were at a different stage of grief. We went through the shock and the sadness. Now, we’re back to gratitude.

So, The Phoenix is more of a celebration of our friend, his talent, and the music. It captures Chester’s angst and energy that people fell in love with. It’s much more aggressive. If you love Chester’s scream, you’ll love this record.”

Last month, Talinda Bennington, the widow of the late singer, shared a heartfelt message to celebrate what would have been his 46th birthday.

“The pain doesn’t get any easier but you get used to it is what they say,” she wrote. “I’m not sure I believe that at all. There’s no getting used to this type of grief. I’m doing my best to raise our babies the way we always talked about. You were my other half and it is so hard walking without you. I love you and we are celebrating you today.”