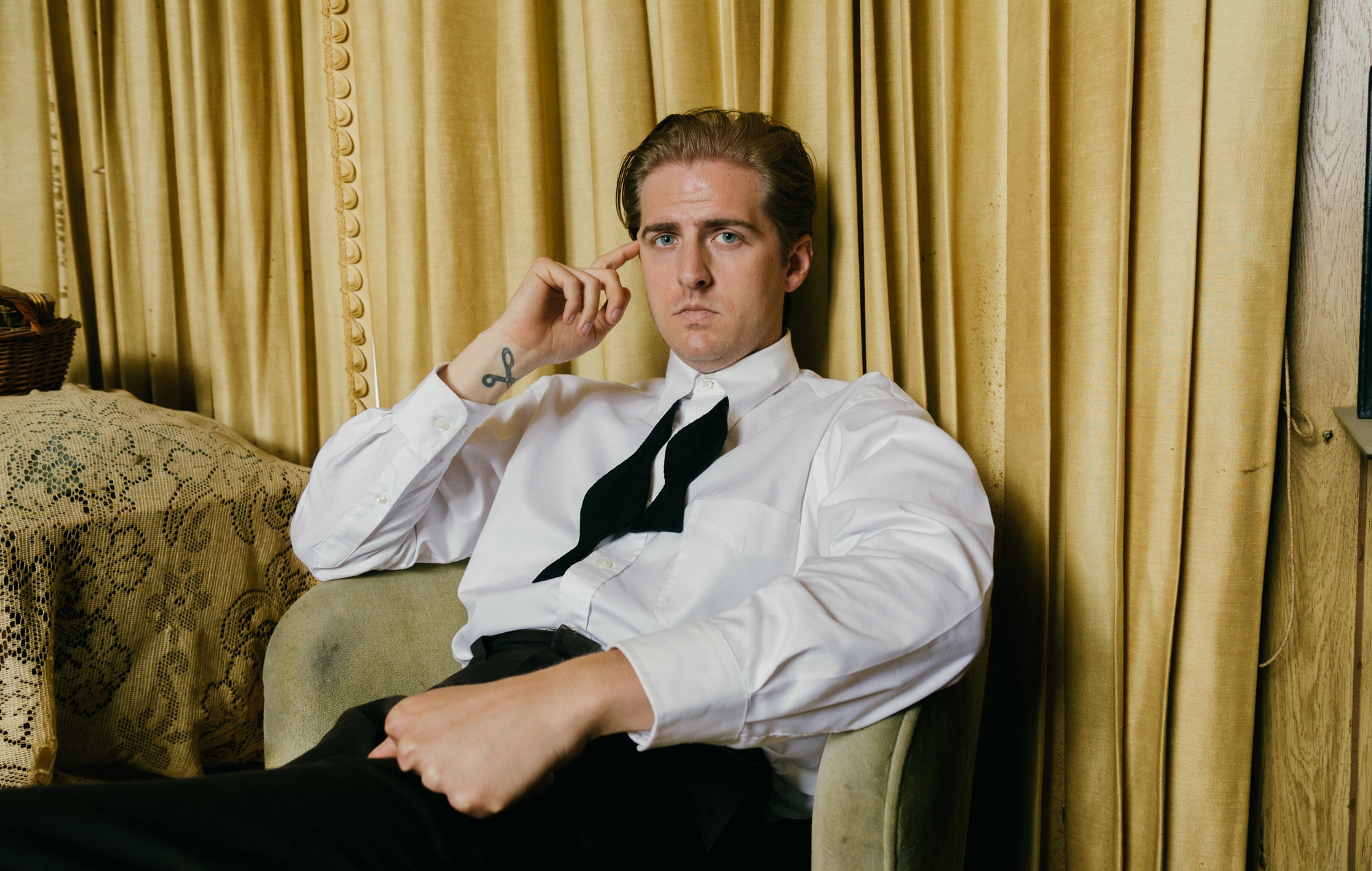 Christian Lee Hutson has shared a brand new single called ‘Strawberry Lemonade’ – you can listen to the track below.

“‘Strawberry Lemonade’ is a series of vignettes about memory, letting go and holding on,” Hutson said of the track. “I remember talking to a friend, around the time that I wrote it, about the relentless repackaging of 1960’s culture; so some of that ended up in there.”

He added: “The laugh at the beginning of the song is my friend Harry who plays bass on the song.”

‘Strawberry Lemonade’ comes with a video that sees Hutson perform in New York’s Washington Square Park as the camera revolves around in a swirling 360 shot. You can watch the Waley Wang-directed clip below.

The EP followed Hutson’s debut album ‘Beginners’, which came out last year and was produced by his frequent collaborator Bridgers, who also starred in Hutson’s video for ‘Get The Old Band Back Together’ alongside Conor Oberst.

“I went with ‘Beginners’ as the title because that’s where I feel like I am in my life,” Hutson said of his debut album, “like I’m still just learning and trying to figure out how to navigate the world”.

Meanwhile, Phoebe Bridgers has officially released her rendition of Bo Burnham’s ‘That Funny Feeling’, after performing it on her current US tour.

Released via Bandcamp, Bridgers has specified that all proceeds from the cover will go to a range of abortion funds in Texas.