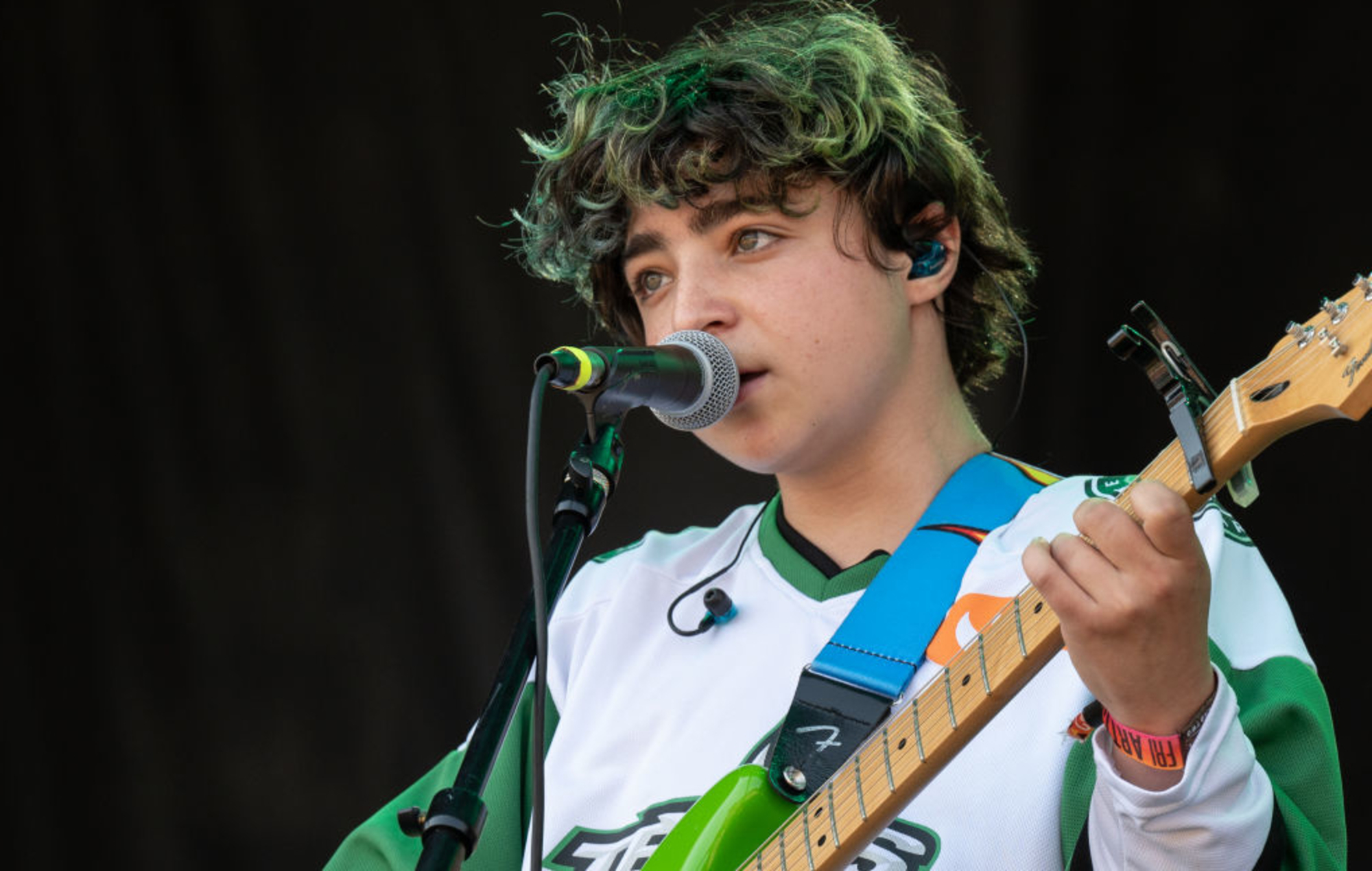 Indie-pop rising star Claud has released a vulnerable new single called ‘Tommy’ – you can listen to it below.

The new track follows the release of the bedroom pop star’s debut album ‘Super Monster’, which they released back in February through Phoebe Bridgers’ new label, Saddest Factory, an imprint of Dead Oceans.

“I’m the drink that you keep filling and spilling on your hands/ You can clean it up like nothing happened,” sings the 21-year-old artist. “When you say my name, it don’t hold the weight like it does when you talk about Tommy.”

You can listen to ‘Tommy’ below:

In addition to the new song, Claud has also announced a headline North American tour for next year, starting in Montreal on February 22.

The 21-date tour will make stops in Dallas, Atlanta. San Francisco, Nashville and more before wrapping up in Brooklyn on March 28. Support on the tour will come from singer-songwriter Alix Page – who opens the first few dates – with pop wunderkind KALI opening the remainder of the tour.

Pre-sale tickets are available from tomorrow (November 11) at 10am local time, with general tickets going on sale on Friday (November 12) at 10am. You can see the full list of dates below.

ticket pre sale is 10am thursday, general on sale friday 10am localhttps://t.co/TOy0hgBsq5 pic.twitter.com/GLnSoyMIuN

In a four-star review of ‘Super Monster’, NME‘s Mia Hughes said: “Instrumentally and stylistically, ‘Super Monster’ is true to the all-embracing ethos of bedroom pop, with Claud pulling from a wide arsenal of sounds to flit between genre boundaries…but it’s the naturalness in how Claud pulls it off that makes ‘Super Monster’ feel so exceptional.”

Meanwhile, MUNA were the most recent musical guests on The Late Late Show With James Corden where they were joined by Phoebe Bridgers to perform recent collaboration ‘Silk Chiffon’.