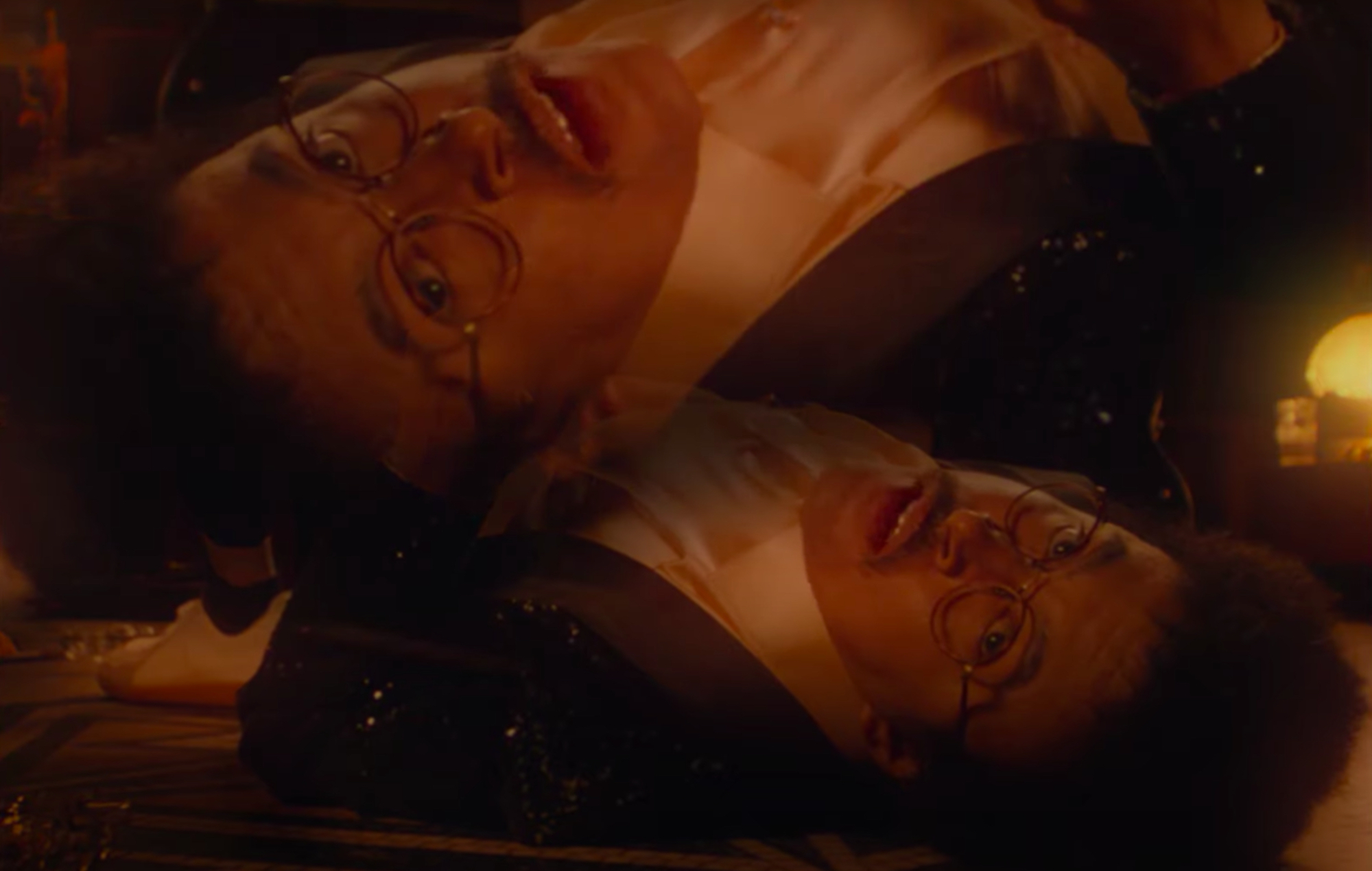 Cola Boyy has shared a new track called ‘Kid Born in Space’ featuring MGMT – you can listen to it below.

The California artist and NME 100 alumni – real name Matthew Urango – today (April 29) offered up the first taste of his forthcoming debut album, which will be released via Record Makers/MGMT Records.

Produced by MGMT frontman Andrew VanWyngarden, the psychedelia-tinged ballad “is the culmination of a true friendship” between Cola Boyy and the psych-rock duo, completed by Ben Goldwasser.

“In 2018, MGMT​ invited me on their tour, during which we became very close. I spent time with Andrew in his studio at home in New York,” Cola Boyy explained of how the collaboration came about.

“When I played him ‘Kid Born in Space’, he liked it straight away and everything happened naturally from there: James Richardson played guitars and keyboards, Patrick Wimberly (Chairlift) engineered and refined the production, and then Andrew and I finished it up in LA.”

He added: “The song is me explaining to my younger self to let go of worries about people staring or not understanding. Everyone has their struggles, and problems that shape them.”

‘Kid Born in Space’ comes after Cola Boyy appeared alongside The Clash‘s Mick Jones on The Avalanches’ recent track ‘We Go On’. MGMT, meanwhile, appeared on the Australian group’s song ‘The Divine Chord’ with Johnny Marr.

NME previously described Cola Boyy’s music as sounding like “a disco ball melting or the after-effects of some particularly potent hallucinogenics”, while hailing early cuts ‘Penny Girl’ and ‘Beige 70’ as “instant hits”.