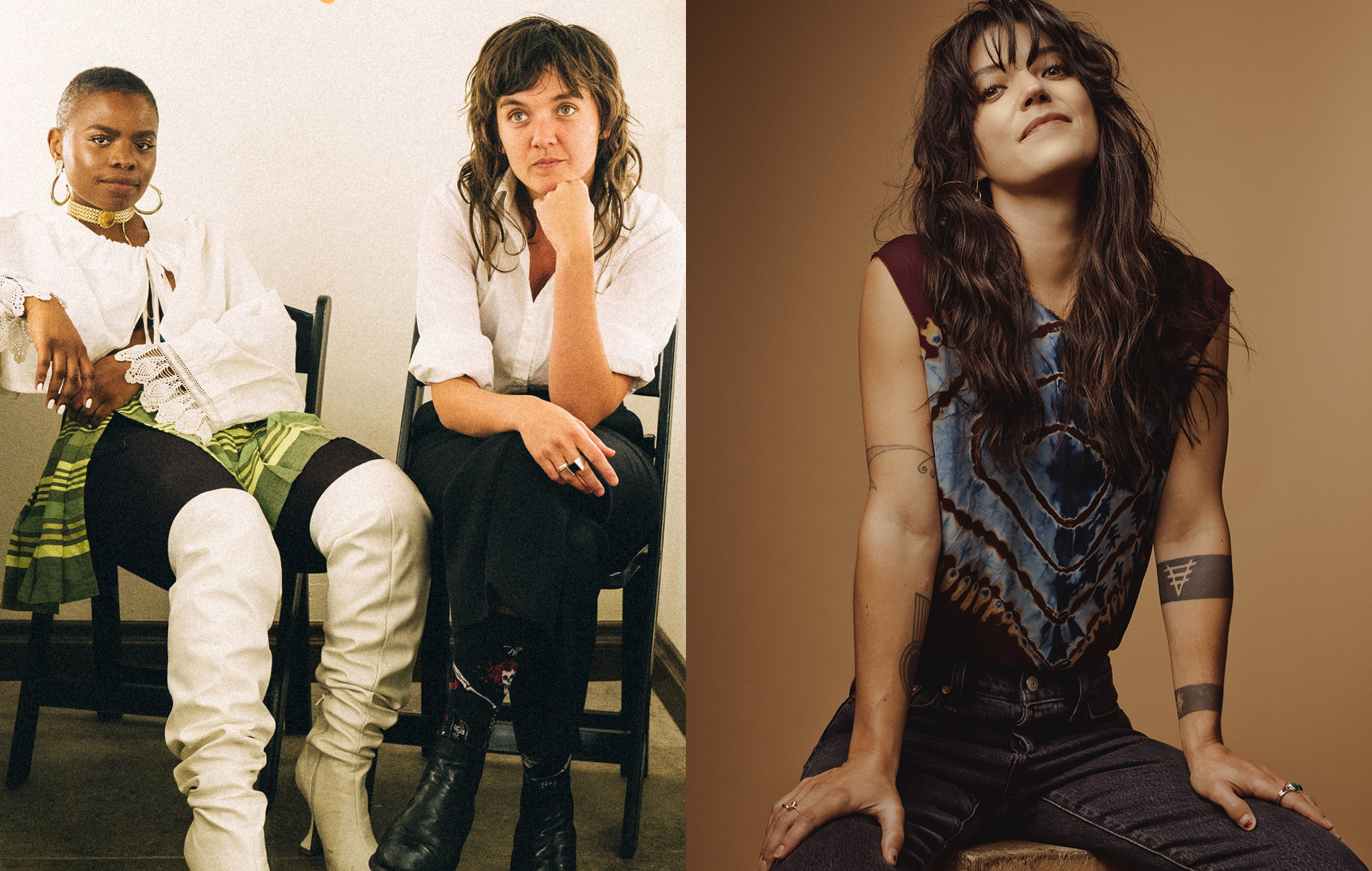 Courtney Barnett has once again partnered with Vagabon to cover Sharon Van Etten’s track ‘Don’t Do It’.

The track is lifted from the forthcoming anniversary edition of Van Etten’s 2010 album, ‘Epic’. For the album, Van Etten enlisted a handful of artists to cover tracks off ‘Epic’, including Fiona Apple, Shamir, Lucinda Williams, IDLES and Big Red Machine, the project of Aaron Dessner and Bon Iver’s Justin Vernon.

Speaking to Australian radio station Double J, Barnett said she wasn’t immediately sure how to reimagine the song.

“This song ‘Don’t Do It’ is powerful and personal, I really didn’t know how to make it my own, in fact, I tried to pick a different song and convinced myself I wasn’t up to the task, but Sharon was quietly supportive the whole time,” Barnett said.

“In the process of talking vulnerably about the lyrics with her, I had to delve deeper into what the song meant for me. It’s fascinating to hear an artist ruminate on a song that is ten years old and see how it/they have evolved. I think it’s a beautiful thing to celebrate the journey of a song.”

“I admire Courtney’s writing style in that she has such a unique and intimate narrative approach while being personal and funny, without giving too much away,” Van Etten said.

“I feel connected to her music and perspective, while always wanting to learn more – and as a friend she has offered me guidance and advice while also being an ear when I have been in a rut or when I am in need of a new approach to look at my writing in a new way.”

Barnett and Vagabon – real name Laetitia Tamko – had previously teamed up for a cover of Tim Hardin’s 1965 classic ‘Reason to Believe’, inspired by Karen Dalton’s version of the song.