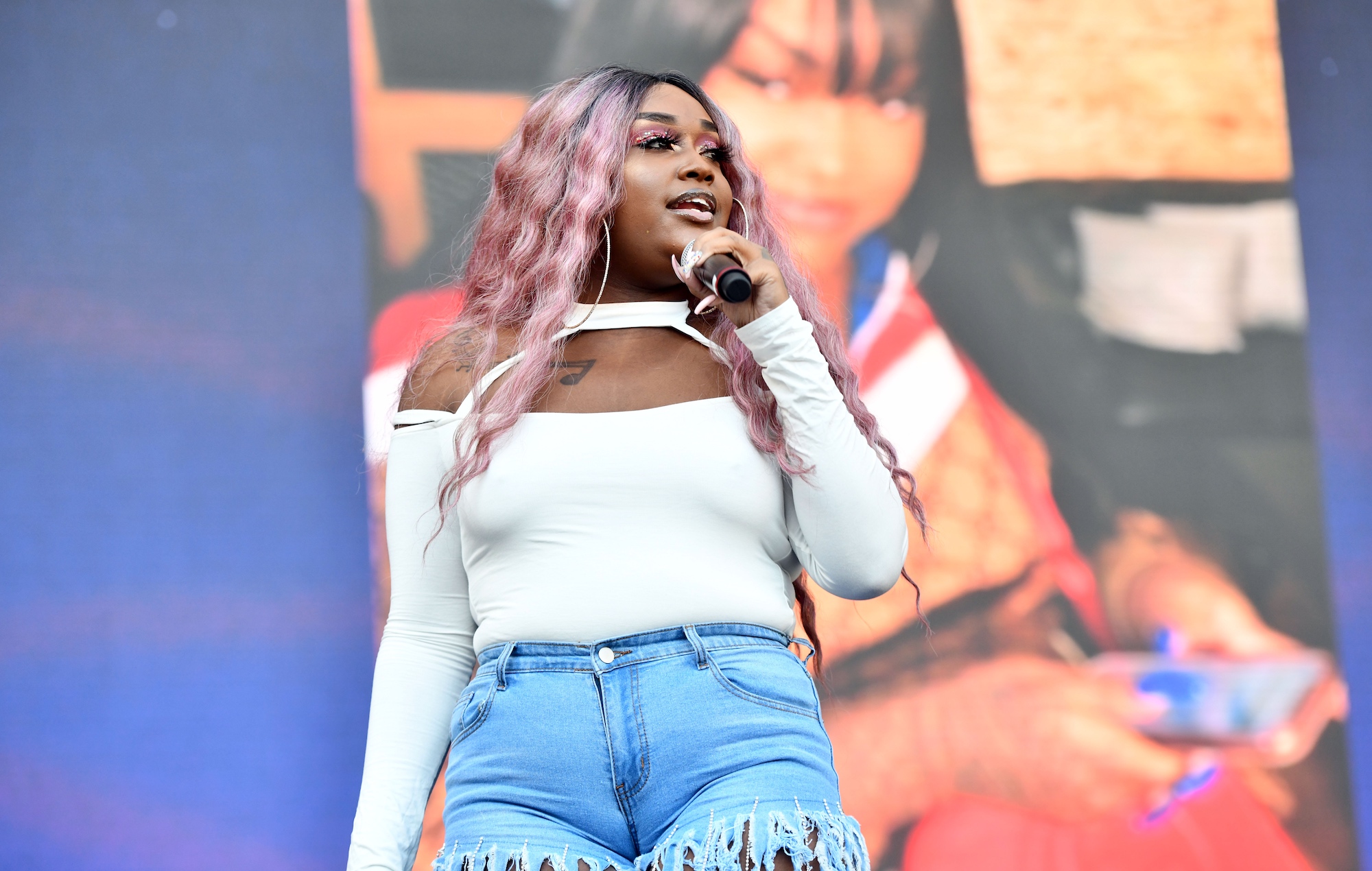 CupcakKe has shared new single ‘Elephant’, her fourth for the year thus far.

The namedrop-heavy new cut sees the Chicago rapper reference the likes of Nicki Minaj, (“Man Nicki ain’t won a Grammy yet? That ain’t sittin’ right, that’s hate“) and Tory Lanez, (“They all wanna flex in they shitty clothes/ Whole time money shorter than Tory Lanez on his tippy toes”) among others.

‘Elephant’ follows CupcakKe’s previous single ‘Discounts’, which arrived back in June. A month earlier, the rapper shared the track ‘Lemon Pepper’ to benefit the Minnesota Freedom Fund, with proceeds from the song raising money for bail funds following the death of George Floyd.

CupcakKe was one of many artists who donated and threw their support behind the fund, which was set up to assist protesters who took to the streets after Floyd was killed by police in Minneapolis back in May.

CupcakKe’s first single for the year, ‘Lawd Jesus’, was released in March.

The rapper last released a full-length album back in 2018, with ‘Ephorize’ arriving in January and ‘Eden’ in November.

In September of 2019, CupcakKe announced her intentions to quit music, saying she felt that she was “corrupting the youth”. After a 40-day absence, she returned to social media in November, and has continued to release new music since.