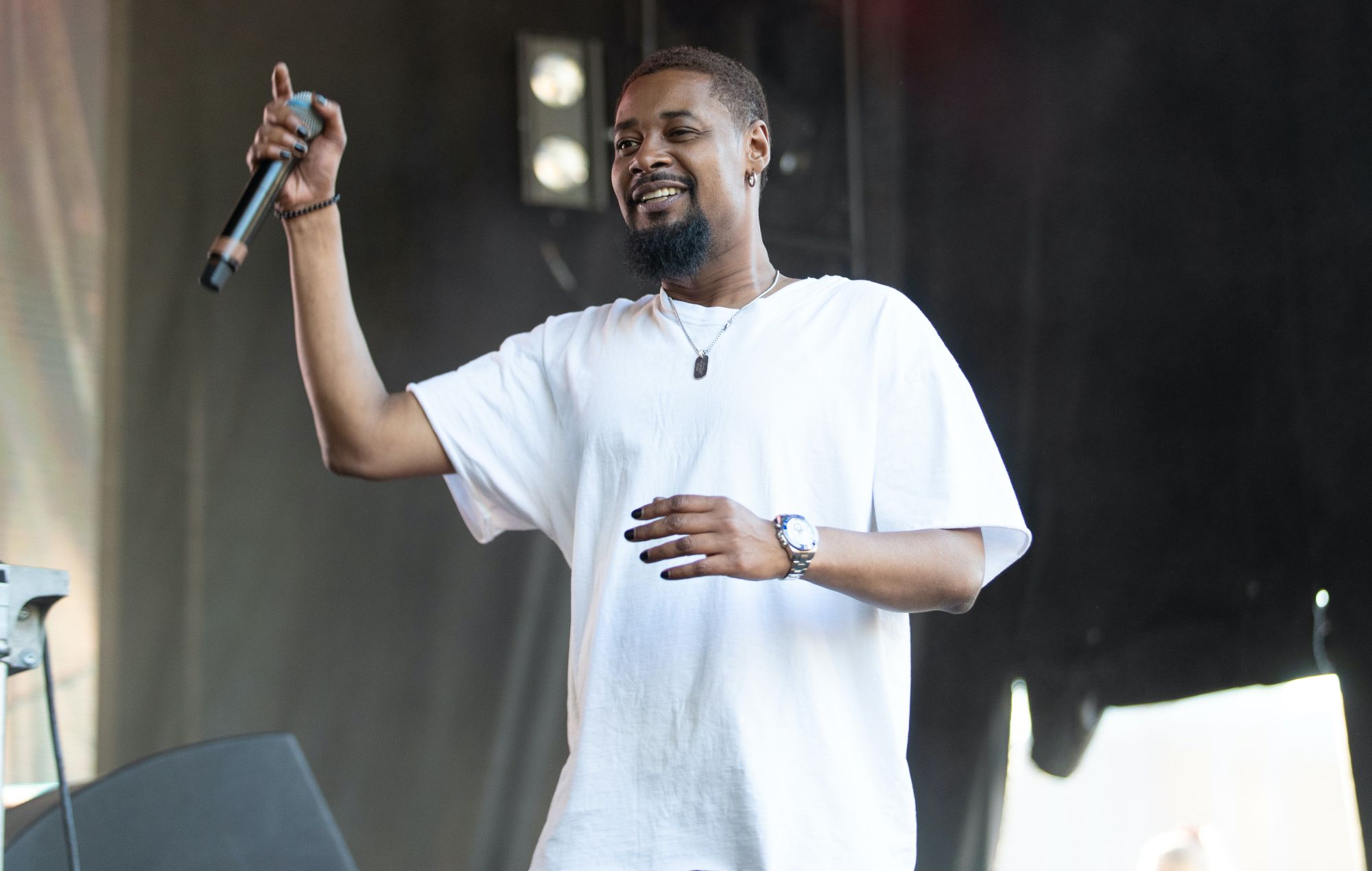 Danny Brown has shared his first solo single in three years – listen to ‘Winter’ below.

As Consequence Of Sound notes, the Detroit-born rapper and comedian premiered the track during the latest episode of the Your Mom’s House podcast last Wednesday (August 17).

Later, he quietly uploaded ‘Winter’ to SoundCloud and posted a brief note note about it on his Twitter profile. “Produced by me as well,” Brown wrote of the atmospheric two-minute-30-second new cut.

Brown has since shared a link that allows fans to download the a cappella version of ‘Winter’. “yall know what to do,” he captioned that tweet.

Check out the original song here:

produced by me as well https://t.co/XMLNunKJqu

Brown’s fifth and most recent solo studio album, ‘uknowhatimsayin¿’, came out back in 2019.

Last December, he explained that his next album ‘Quaranta’ was “just all over the place” sonically. “It’s going to be fun,” Brown said. “I’m nervous.”

The upcoming project is slated to be Brown’s last full-length release on Warp Records before he embraces independence with his own Bruiser Brigade label. A release date is not yet known.

He’d kept relatively quiet in the years following ‘uknowhatimsayin¿’, though last year also saw him make somewhat of a comeback with his debut stand-up set, a cover of Korn’s ‘Freak On A Leash’, and a collaborative single with Brockhampton.

This May, Danny Brown launched a new joint project with JPEGMAFIA.