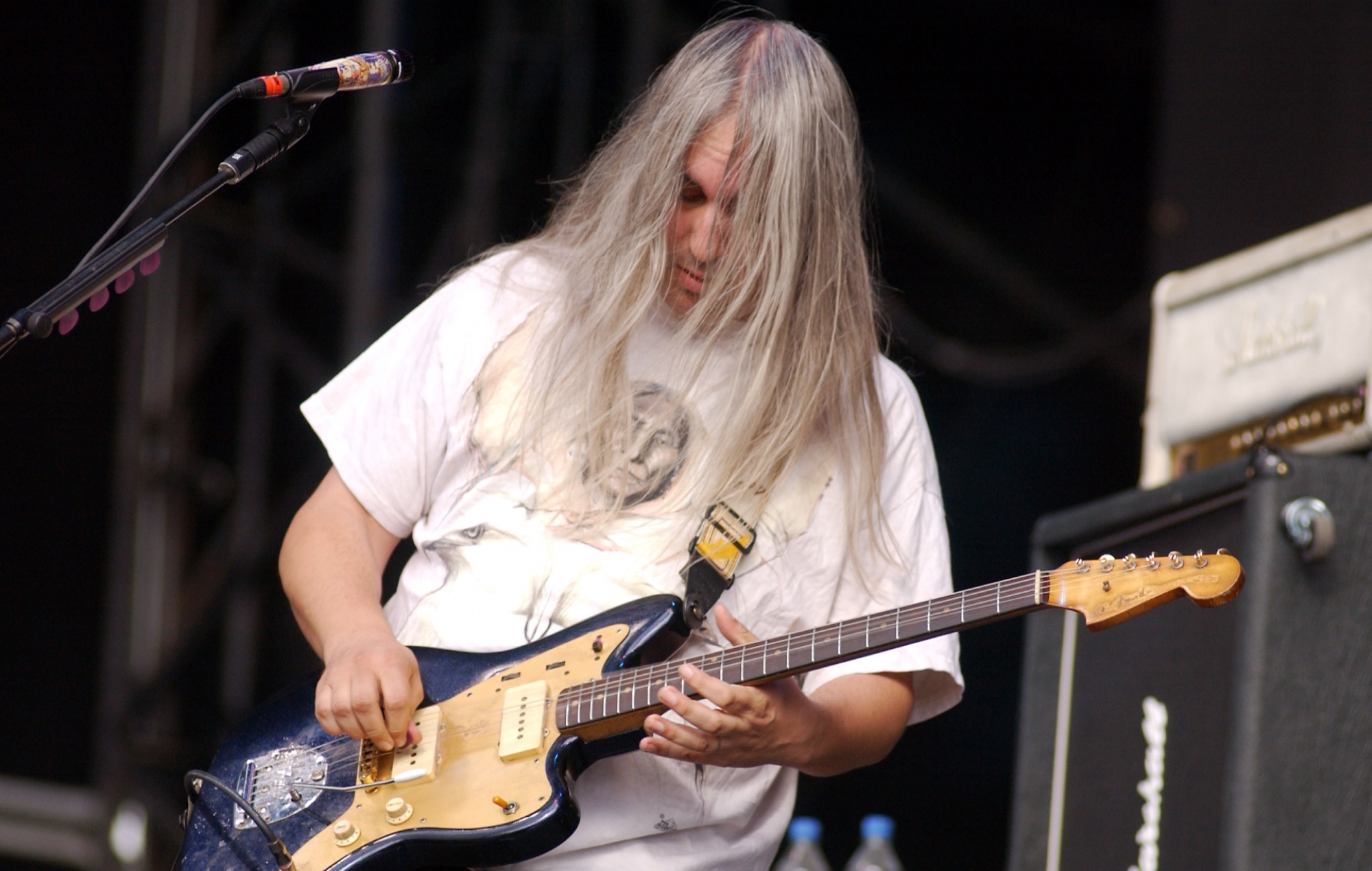 Dinosaur Jr. have released a new single, ‘Garden’ – you can listen to it below.

The song is their latest from their upcoming new album, ‘Sweep It Into Space’, their twelfth studio album, which is set for release on April 30 via Jagjaguwar.

Back in February, the group shared the first single from the album, ‘I Ran Away’ featuring Kurt Vile. It was the first new music from the band in almost five years.

The latest single, ‘Garden’ was written and sung by bassist Lou Barlow. You can watch the video for the song below which was filmed in Western Massachusetts and directed by Lou and Adelle Barlow.

It also features illustrations by John Moloney and animation by Chloe Hemingway.

‘Sweep It Into Space’:

The band’s most recent studio album, ‘Give A Glimpse Of What Yer Not’, was released in August 2016, and was also endorsed by Kurt Vile.

In the years since its release, Dinosaur Jr. members have worked on other projects. Mascis released his third solo album, ‘Elastic Days’, in 2018. Bassist Lou Barlow, meanwhile, reconvened with his band Sebadoh to release ‘Act Surprised’ in 2019.

The band previewed two new songs from ‘Sweep It Into Space’ in a rare live appearance last year. They had begun recording the album in the summer of 2019, but had to cut their in-person recording sessions due to the coronavirus pandemic.