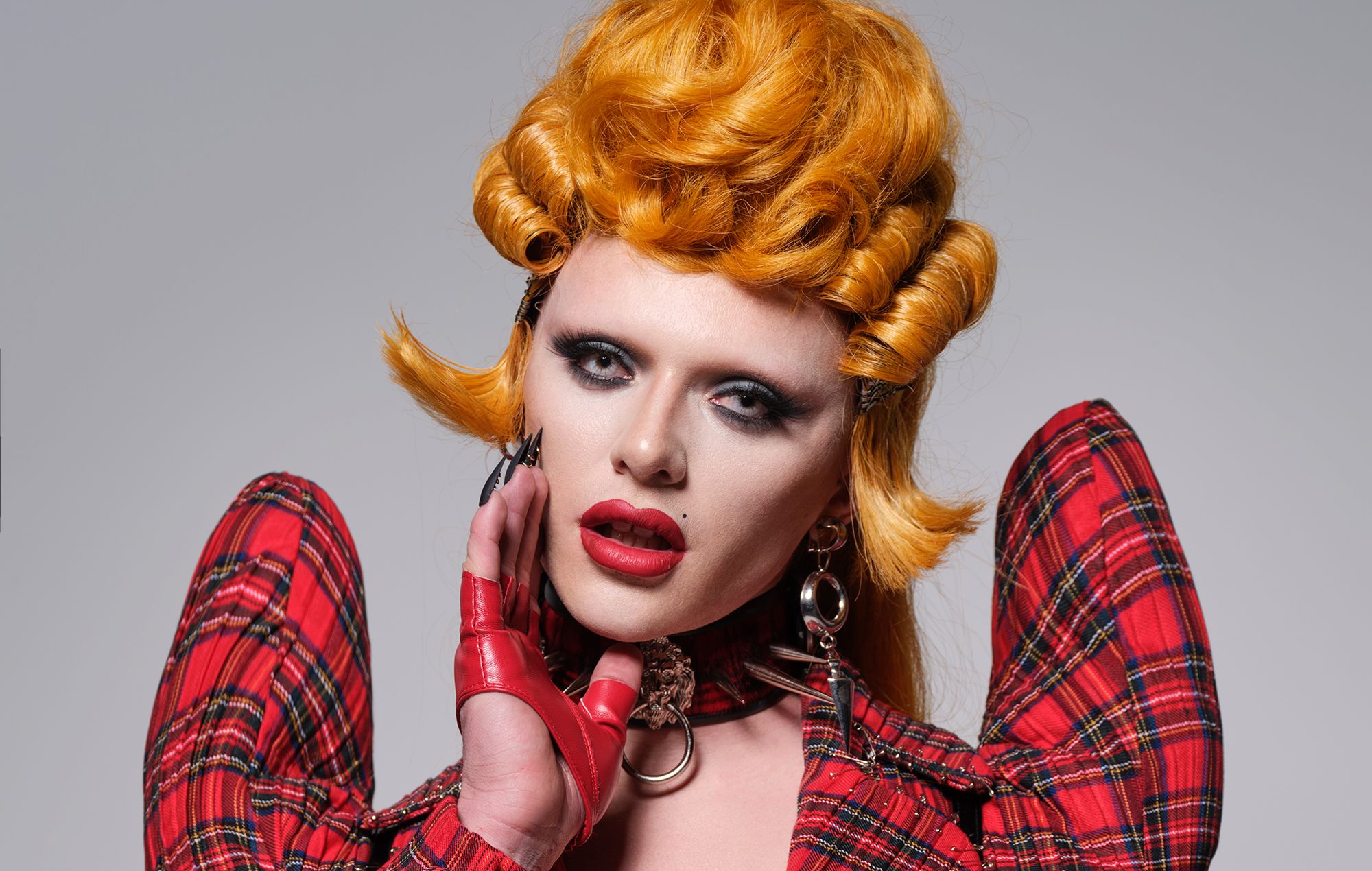 Released via Relentless Records, ‘Tommy’s Dream’ is an upbeat offering that Bimini has described as being about reflection.

“It’s optimistic but also comes from a place of vulnerability and aspiration,” Bimini said of the song. “It’s about going back to childhood innocence and the hope you have at that time.”B

Bimini added: “‘Tommy’s Dream’ is the perfect track to introduce people to what music I’ve been working on and where I’ve been for the last year,” Bimini said. “I can’t wait to make people dance.”

‘Tommy’s Dream’ serves as the follow-up to Bimini’s debut offering ‘God Save This Queen’, and comes after the Norfolk-born artist performed at this year’s Download Festival in June.

At the start of this year, the former Drag Race UK star joined the other stars of the show’s 2021 season for a tour across the UK.

Speaking at the BandLab NME Awards 2022, Bimini teased that “exciting new collaborations were on the way“.

“I’ve been working on lots of new music, [with] some really exciting collabs coming up,” said Bimini. “I’m really excited for this summer, so hopefully will be dropping some new music very, very soon. I’m excited for everyone to hear it. Get ready!”

Pressed on the identity of the new collaboration, Bimini declined to name them specifically but teased: “I’ll tell you that it’s very unexpected and they are a big deal.”

Meanwhile, Bimini also appeared on Celebrity Gogglebox with Self Esteem back in June.