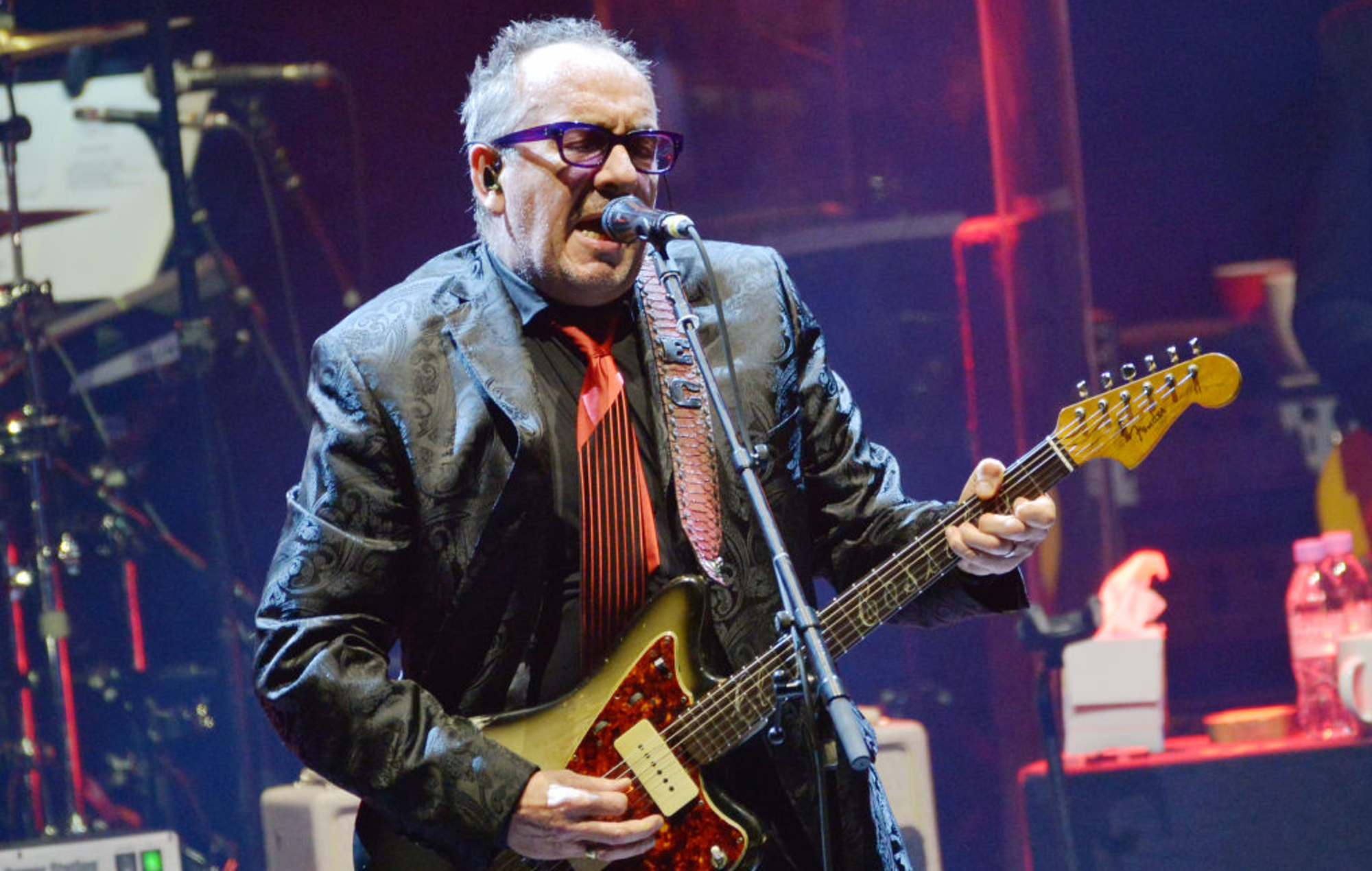 Elvis Costello has shared a chilling new song called ‘Newspaper Pane’ – you can listen to it below.

Set to land on Costello’s upcoming new album, ‘Hey Clockface’, due out October 30, his latest offering was recorded after the coronavirus pandemic separated the singer-songwriter from his regular collaborators.

While the rest of the songs on ‘Hey Clockface’ were recorded in Helsinki and Paris, ‘Newspaper Pane’ was written and produced in New York by composer/arranger Michael Leonhart, with the help of guitarist Bill Frisell, while Costello contributed his lyrics and vocals from a “westward hideout,” according to a press release.

Arriving with an animated lyric video, the song tells the story of a woman cooped up in a room where the windows are covered with old newspapers, which she put up to allow herself to immerse herself in the details of an unattainable life.

Laced with organ, drums and horns, you can listen to the track below:

Meanwhile, Elvis Costello and The Attractions are releasing a new box set collection of their classic album ‘Armed Forces’.

The iconic 1979 album is getting a reissue on November 6 and will include demos, B-sides and seven notebooks with new liner notes from Costello.


As well as this, the boxset will include handwritten lyrics, rare photos and nine pieces of vinyl. There will be three each of 12″ LPs, 10″ LPs and 7″ singles.