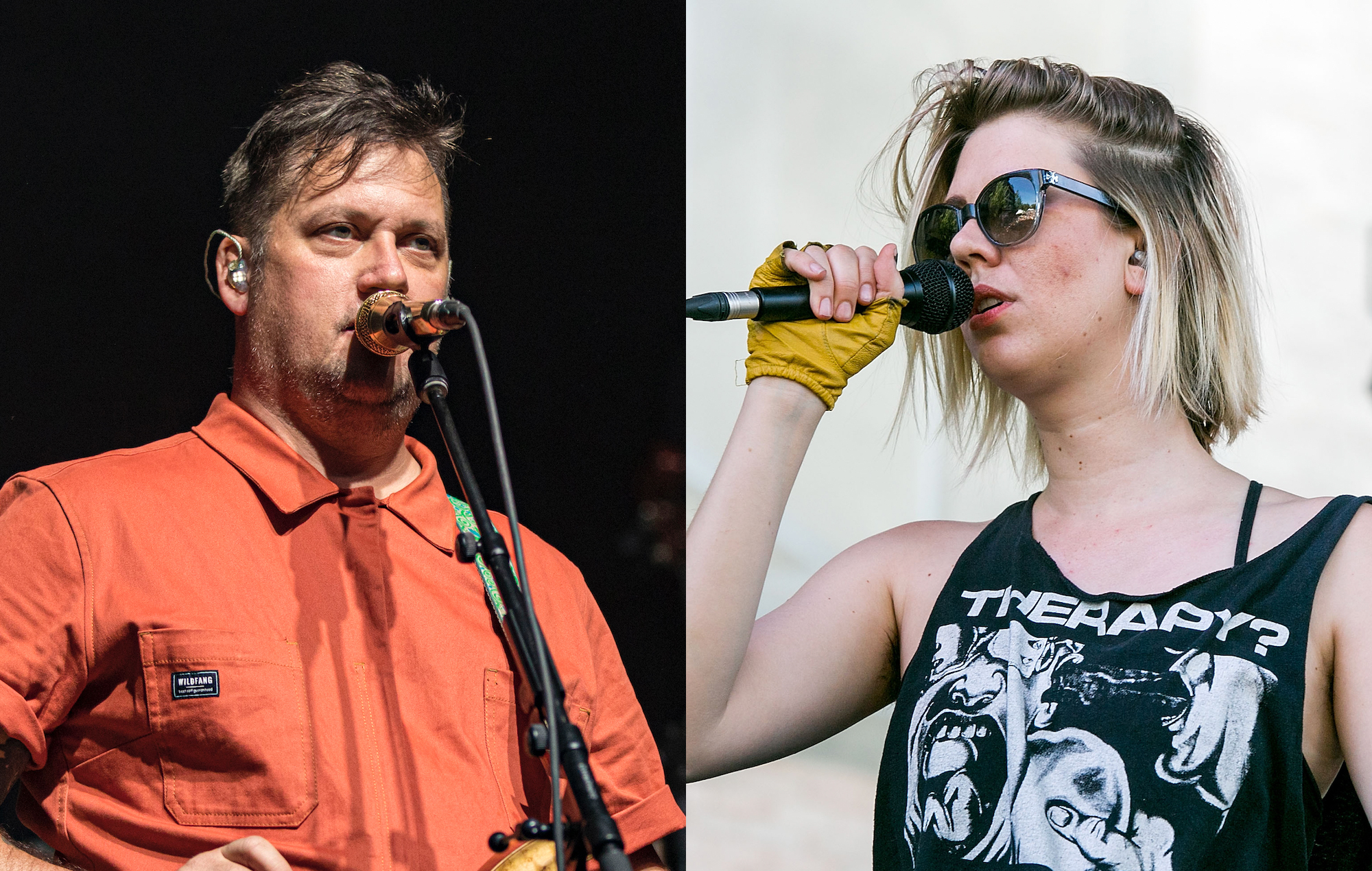 She puts an emotive spin on the tune – which first appeared on the band’s second album, ‘The Lonesome Crowded West’ – by trading its scratchy, straightforward guitar riffs with chimey, melancholic piano chords stacked spatially under Anderson’s warm, droning vocal.

Have a listen to the cover below, then compare it to the Modest Mouse version.

Anderson’s new take on ‘Trailer Trash’ is the second track shared from ‘Covers On Covers’, a compilation of tributes released to celebrate the 20th anniversary of Under The Radar. It follows Granddaddy’s cover of ‘Blindness’ by Metric, which came out earlier this week.

On why she chose to tackle the Modest Mouse classic, Anderson said: “This song reminds me of a person I used to be in love with. We were teenage robo-buddies. We drove around on gravel roads, pulling over at abandoned barns and country cemeteries.

“We weren’t physical, except once when I started crying, gave them a kiss and then ran out of the car. Very dramatic. People used to say we were going to end up married and living like the ‘trailer trash’ couple in this song. It didn’t happen.”

‘Covers On Covers’ is set to be released March 4, 2022 via American Laundromat. It features covers of songs by artists that have previously appeared on the cover of Under The Radar, such as Haim (covered by Girl Ray), Mitski (by Sondre Lerche) and St Vincent (by Alex Lahey).

$1 from every album sale will be donated to the Sweet Relief Musicians Fund.