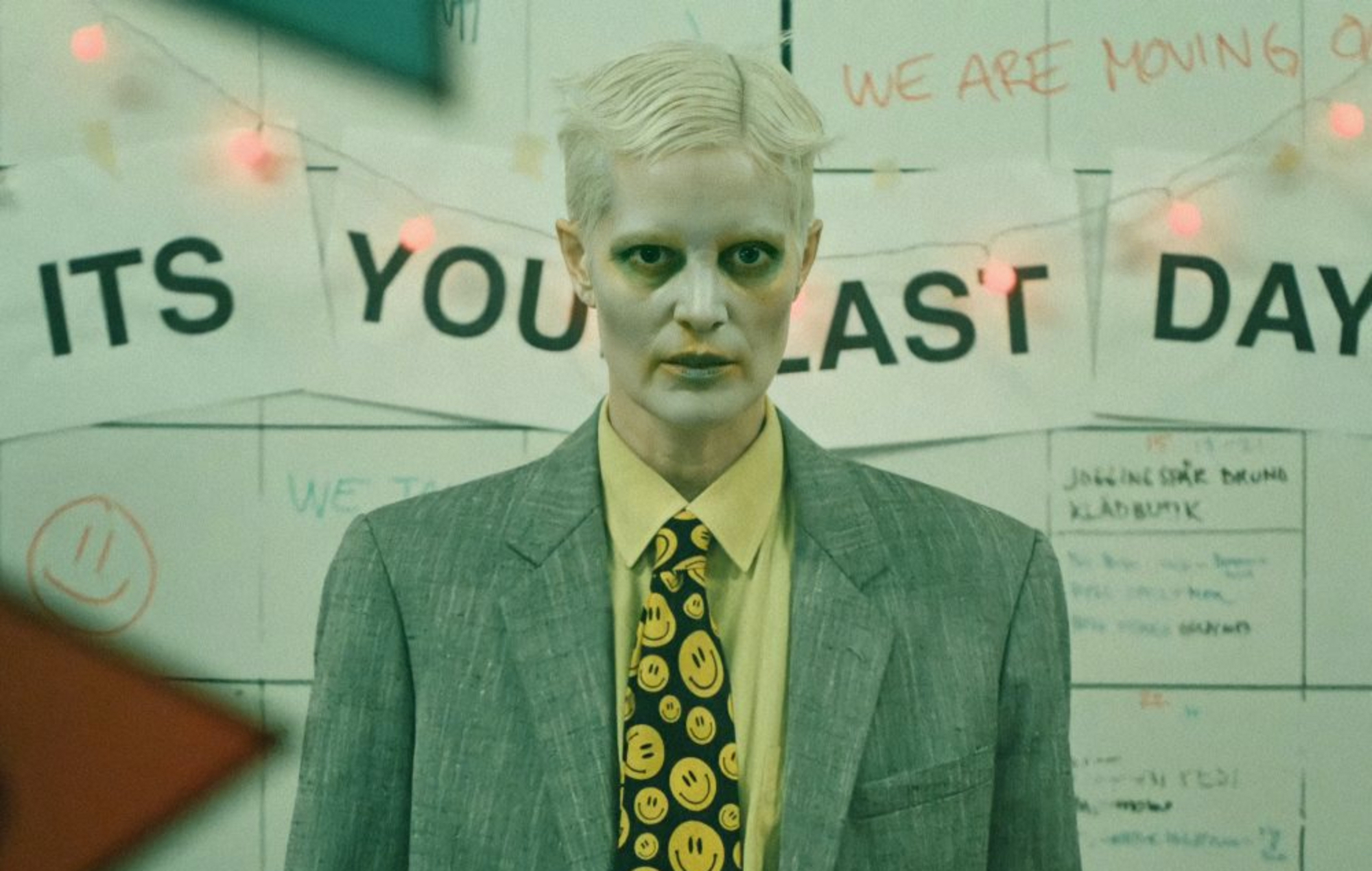 Listen to Fever Ray’s first new single in five years, ‘What They Call Us’

Fever Ray has shared their first new single in five years – listen to ‘What They Call Us’ below.

Karin Dreijer, former member of The Knife, last released music under their Fever Ray moniker in the form of 2017 album ‘Plunge’. That record followed on from Dreijer’s 2009 self-titled debut.

‘What They Call Us’ was co-written/co-produced by Fever Ray alongside their brother/ex-Knife bandmate Olof Dreijer.

‘What They Call Us’ is accompanied by a bizarre official video, which is set in an eerie, dystopian office space. The visuals were written and directed by Martin Falck, who’s previously worked with The Knife.

There are currently no details regarding a potential follow-up to Fever Ray’s most recent album, ‘Plunge’.

Last year, The Knife streamed a special “audio-visual experience” online to celebrate their 20th anniversary. The Swedish duo released their self-titled debut album back in 2001, having dropped their first seven-inch single the previous year.

Additionally, ‘Silent Shout’ (2006) was reissued as a new coloured vinyl via Rabid Records.

The Knife’s fourth and final studio record, ‘Shaking The Habitual’, came out in 2013. The group played their last show at Reykjavík’s Iceland Airwaves in November the following year.