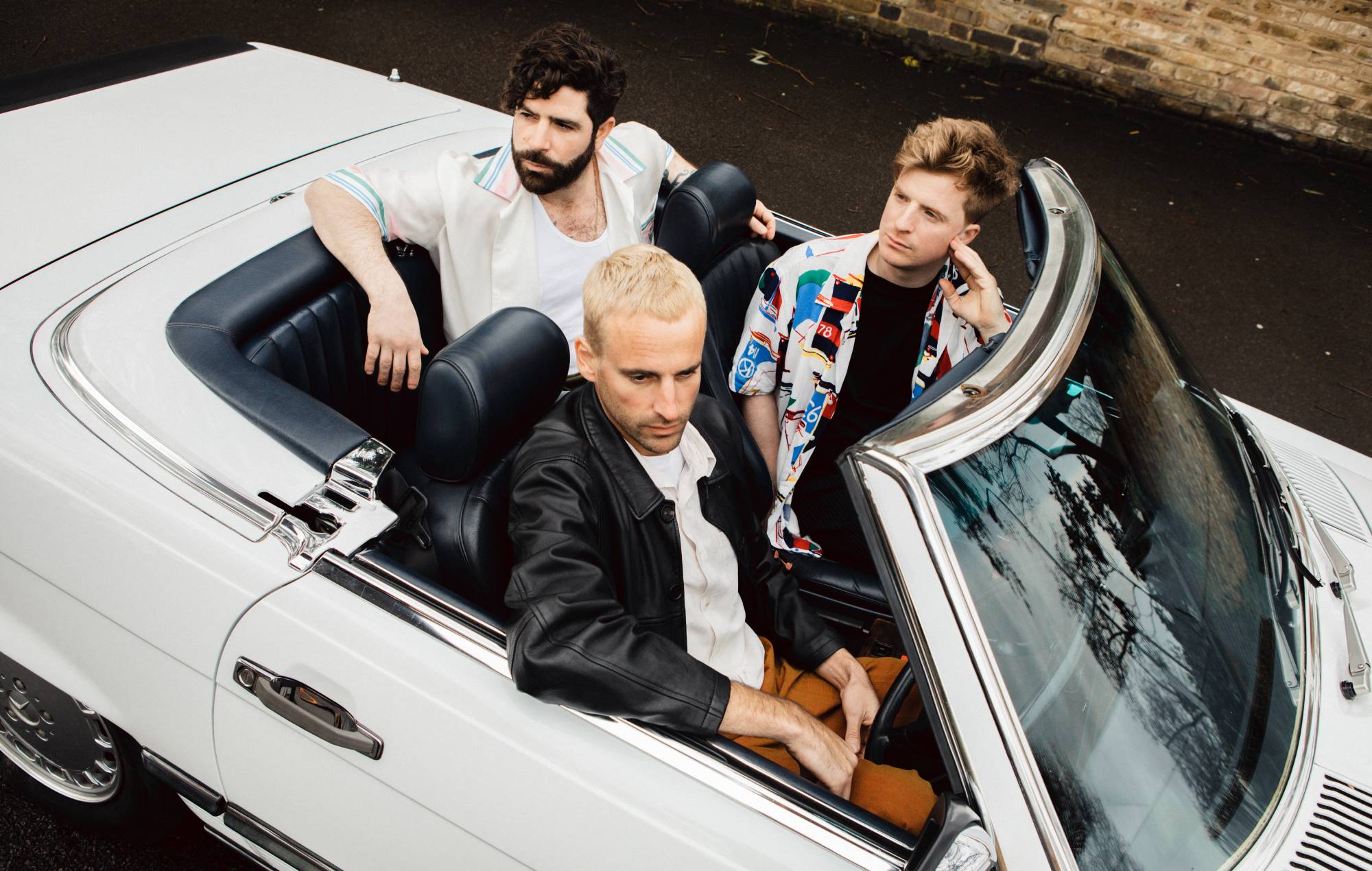 Foals have shared their latest single, ‘Looking High’ – you can listen to the new track below.

The song is the latest preview of the trio’s upcoming new album ‘Life Is Yours’, which is set for release on June 17.

Produced by John Hill (and featuring co-production by Miles James and additional production by A.K. Paul), ‘Looking High’, Philippakis explains, “is looking back to a more hedonistic time in my life, and a more innocent time in society in general, pre-pandemic and before the existential threat of climate change”.

“It takes place in an alley in Oxford with two clubs – The Cellar and The Wheatsheaf – that all the city’s nightlife gravitated towards,” the singer added.

“It was before clubs started to close down and our cities started to change into more corporate, arid places. There’s an element of being haunted by nightlife that’s no longer there.”

Speaking to NME back in February about their new LP, Philippakis said that “this is our idea of a going out record”.

“We were thinking about parties, club nights and being drunk on the bus at 2am trying to get home. All of it: the excitement before you go out, meeting up with your friends, the wild abandon. ‘Who’s got the pingers? Where are we going?’ This is all of that youthful excess of going out.”


Foals will embark on a UK tour this month ahead of a run of festival appearances this summer. You can see their upcoming live dates below and find tickets here.