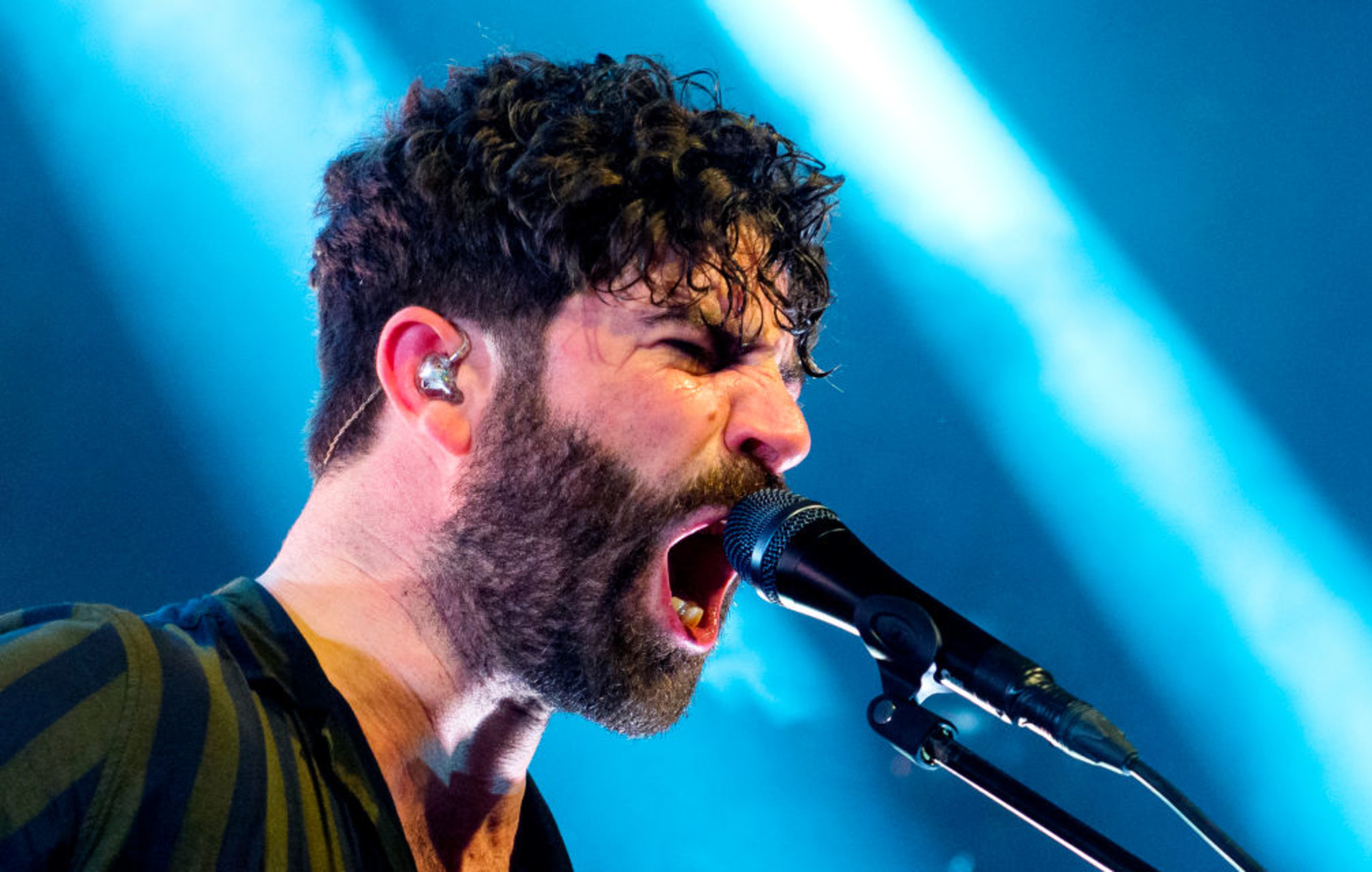 Camelphat have shared their latest single ‘Hypercolour’ featuring Foals frontman Yannis Philippakis – listen to it below.

The Liverpool duo’s new track is the result of a couple of recording seasons – one in Liverpool and one in London – after the Grammy-nominated producers expressed their wish to collaborate with Foals.

“We’ve been longtime fans of Foals after seeing them live a number of times over the years, and they have always been on our list to collaborate with,” Camelphat told Forbes. “Thankfully, the feeling was mutual.”

Listen to ‘Hypercolour’ below:

This summer Camelphat were confirmed to headline their own residency at Ushuaia in Ibiza but were forced to cancel due to the island’s clubs being closed due to the coronavirus. They are set to announce a huge UK headline tour in the next coming weeks

Meanwhile, Foals drummer Jack Bevan has said that the band are likely to start writing new material later this year after their 2020 tour plans were cancelled due to the coronavirus outbreak.

The band had been due to tour globally, including UK and Europe dates, this year, but the vast majority of those shows have now been rescheduled to 2021.

Earlier this month, Foals released ‘Collected Reworks Vol. I’, a career-spanning remix album of 13 of their tracks.

The collection includes reworkings of songs such as ‘My Number’, ‘Olympic Airways’ and ‘Spanish Sahara’ by the likes of Hot Chip, Lxury and Ewan Pearson.