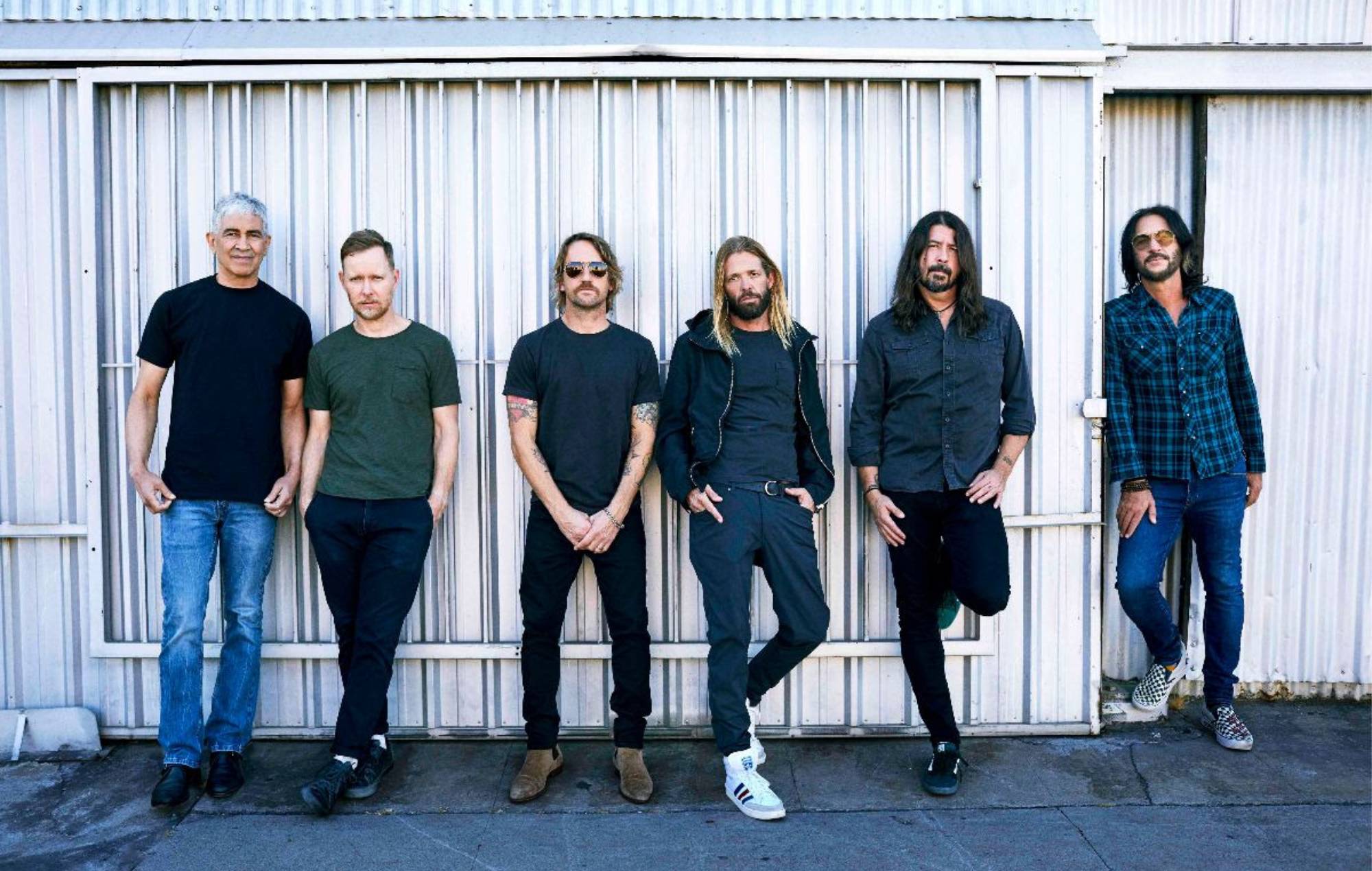 Listen to Foo Fighters’ new single ‘Waiting On A War’

Foo Fighters have released their latest single, ‘Waiting On A War’ – you can hear the new song below.

The track is the latest to be taken from the band’s upcoming tenth studio album ‘Medicine At Midnight’, which is set for release on February 5.

Foo Fighters frontman Dave Grohl shared some words about the wider meaning behind the track in a statement that was first released by the band yesterday (January 13).

“As a child growing up in the suburbs of Washington D.C., I was always afraid of war,” he wrote. “I had nightmares of missiles in the sky and soldiers in my backyard, most likely brought upon by the political tension of the early 1980’s and my proximity to the Nation’s Capitol. My youth was spent under the dark cloud of a hopeless future.”

'Waiting On A War' out now. 🖤
Listen here: https://t.co/9uyPXIqYBd#MedicineAtMidnight pic.twitter.com/cVBn4H5oMW

You can read Grohl’s full statement about ‘Waiting On A War’ above.

‘Waiting On A War’ has been released today (January 14) as promised, and you can hear it in full below.

Grohl previously told NME how those “nightmares of missiles in the sky and soldiers in my backyard” came full circle after his daughter asked him in 2019 if the US was on the brink of nuclear war with North Korea.

“I was taking my daughter to school and it was around the time that the US and North Korea were ramping up tensions with each other and she had seen it on the news,” the frontman recalled.

“She just asked me: ‘Dad, are we going to war’? It reminded me of how I felt when I was her age, and I just thought: ‘What a fucking drag!’

“How depressing is it that childhood could be robbed of that beauty and innocence by this dark feeling of dread? So that’s what ‘Waiting On A War’ is about.”

‘Waiting On A War’ follows on from the previously released ‘Medicine At Midnight’ tracks ‘Shame Shame’ and ‘No Son Of Mine’.

You can see the tracklist for ‘Medicine At Midnight’ below.

Foo Fighters are continuing to mark their 25th anniversary, with the band announcing this week that they have teamed up with Vans to release a special pair of shoes to mark the milestone. 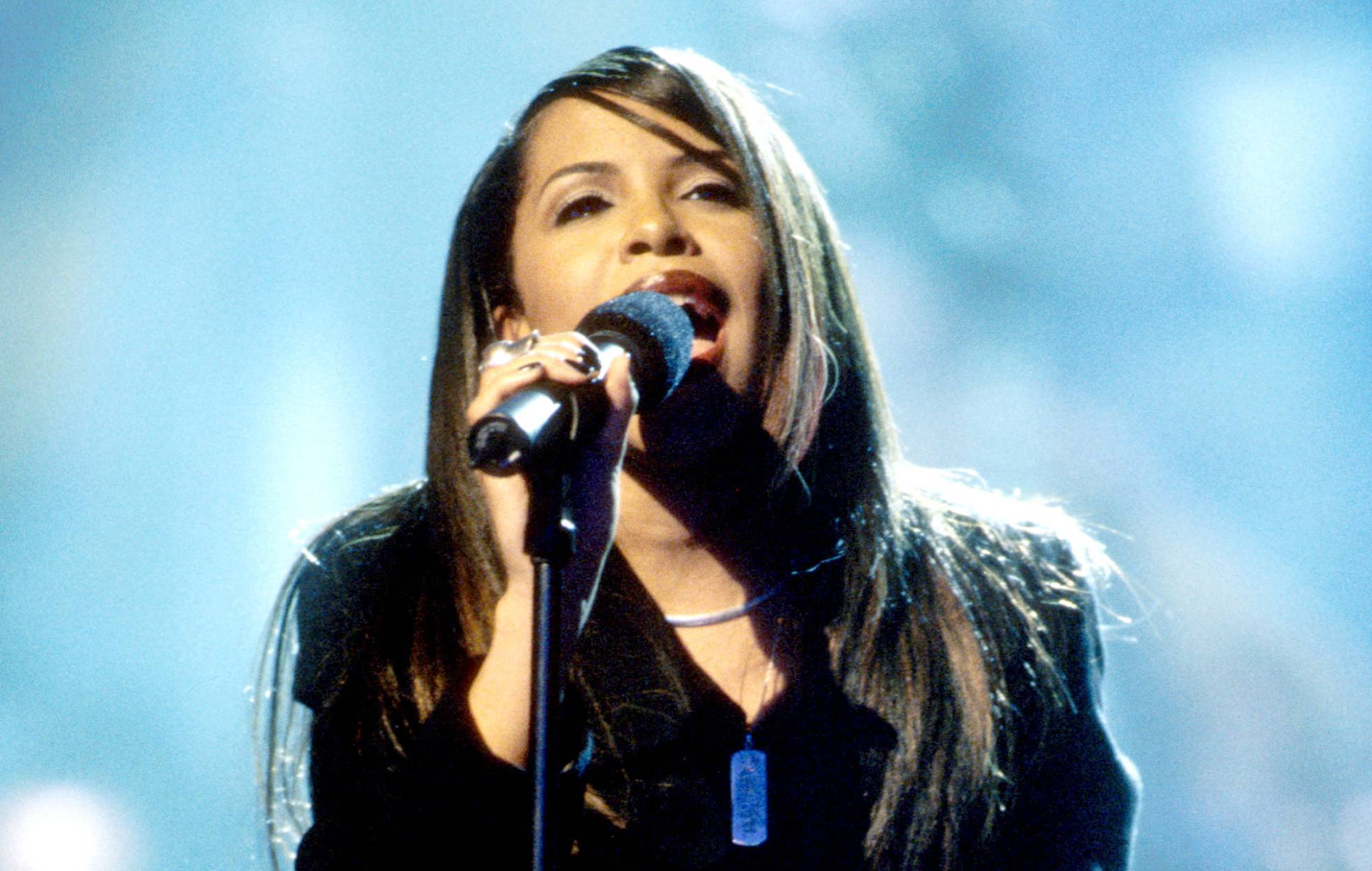 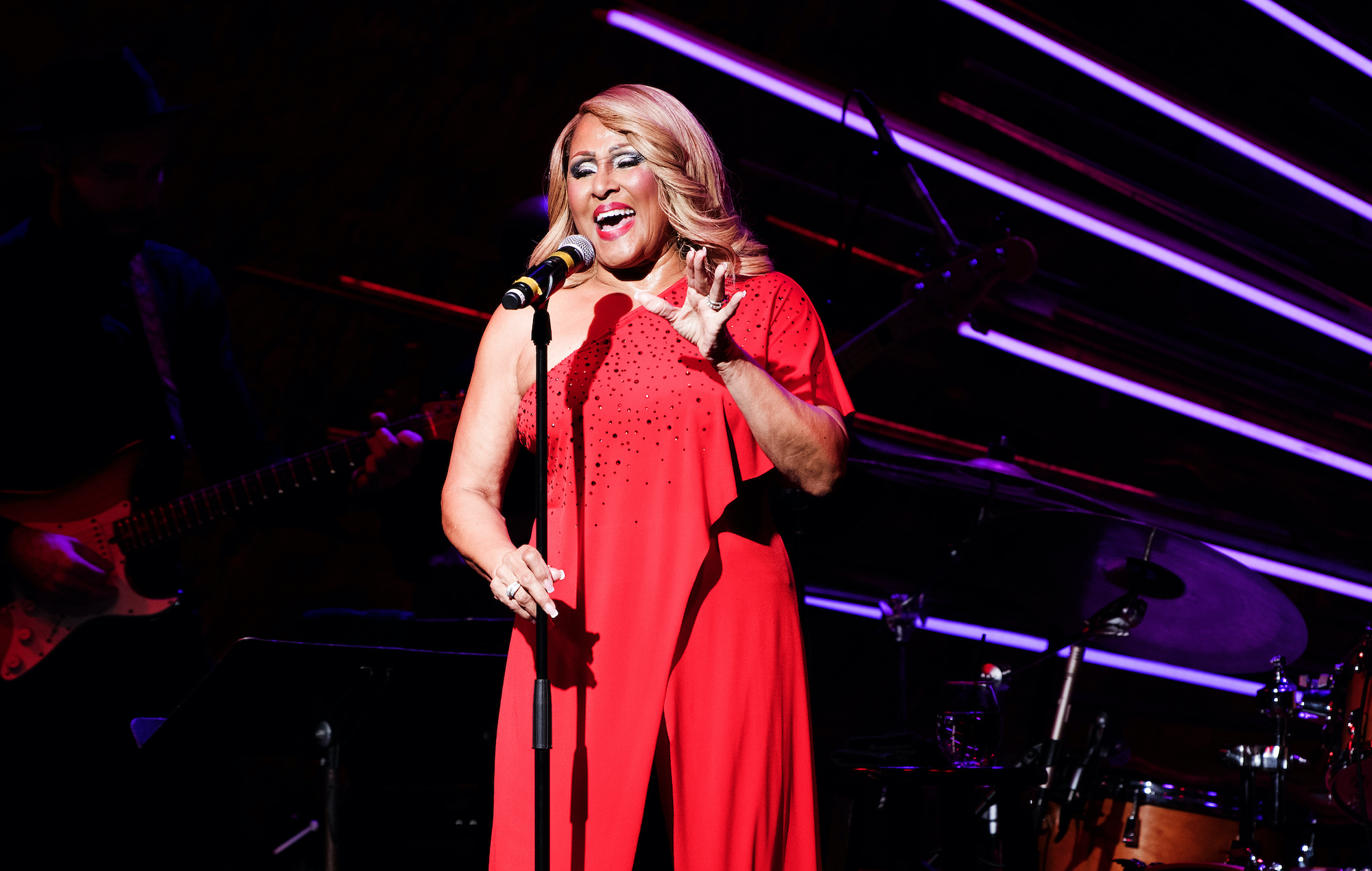 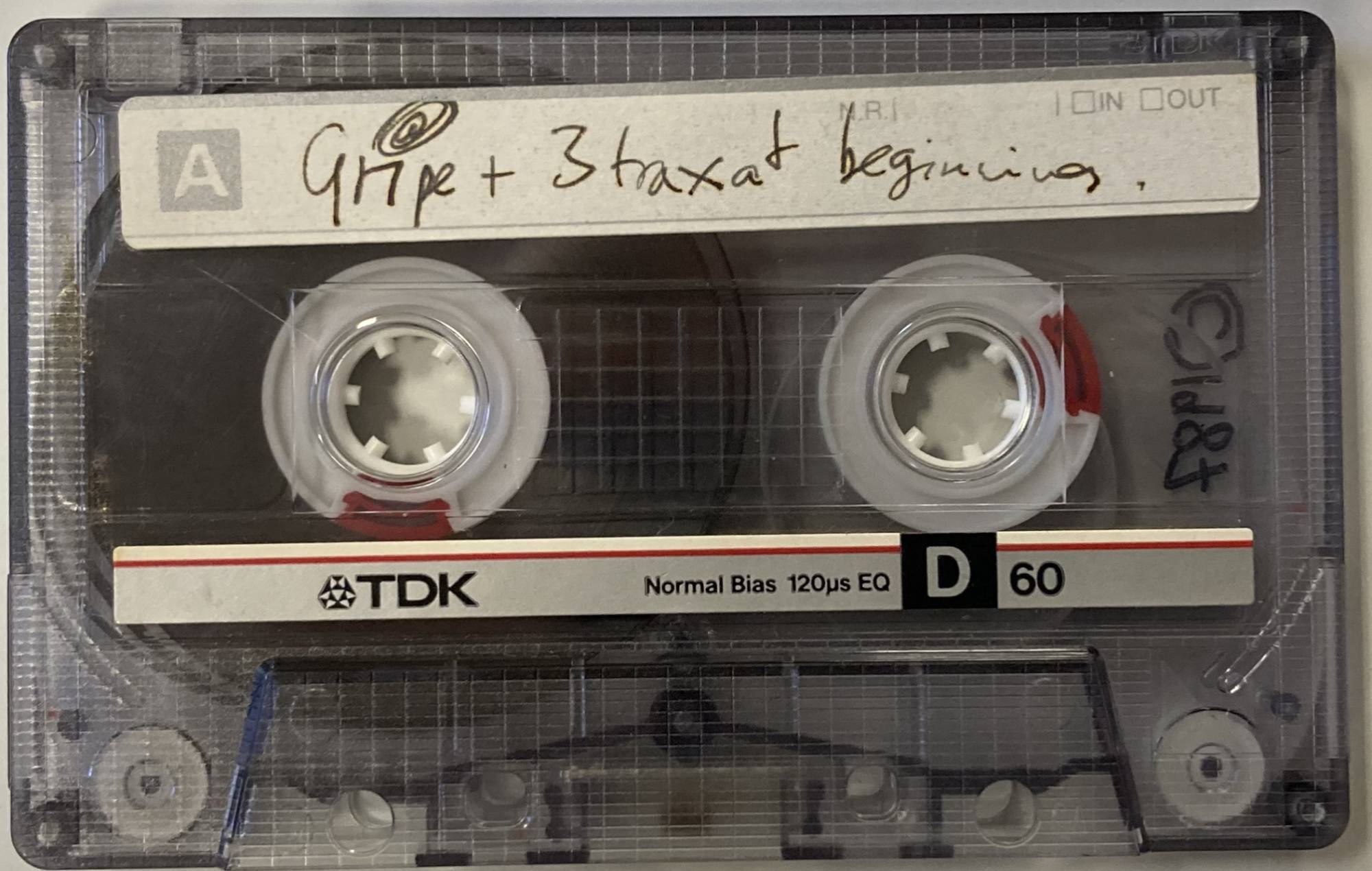 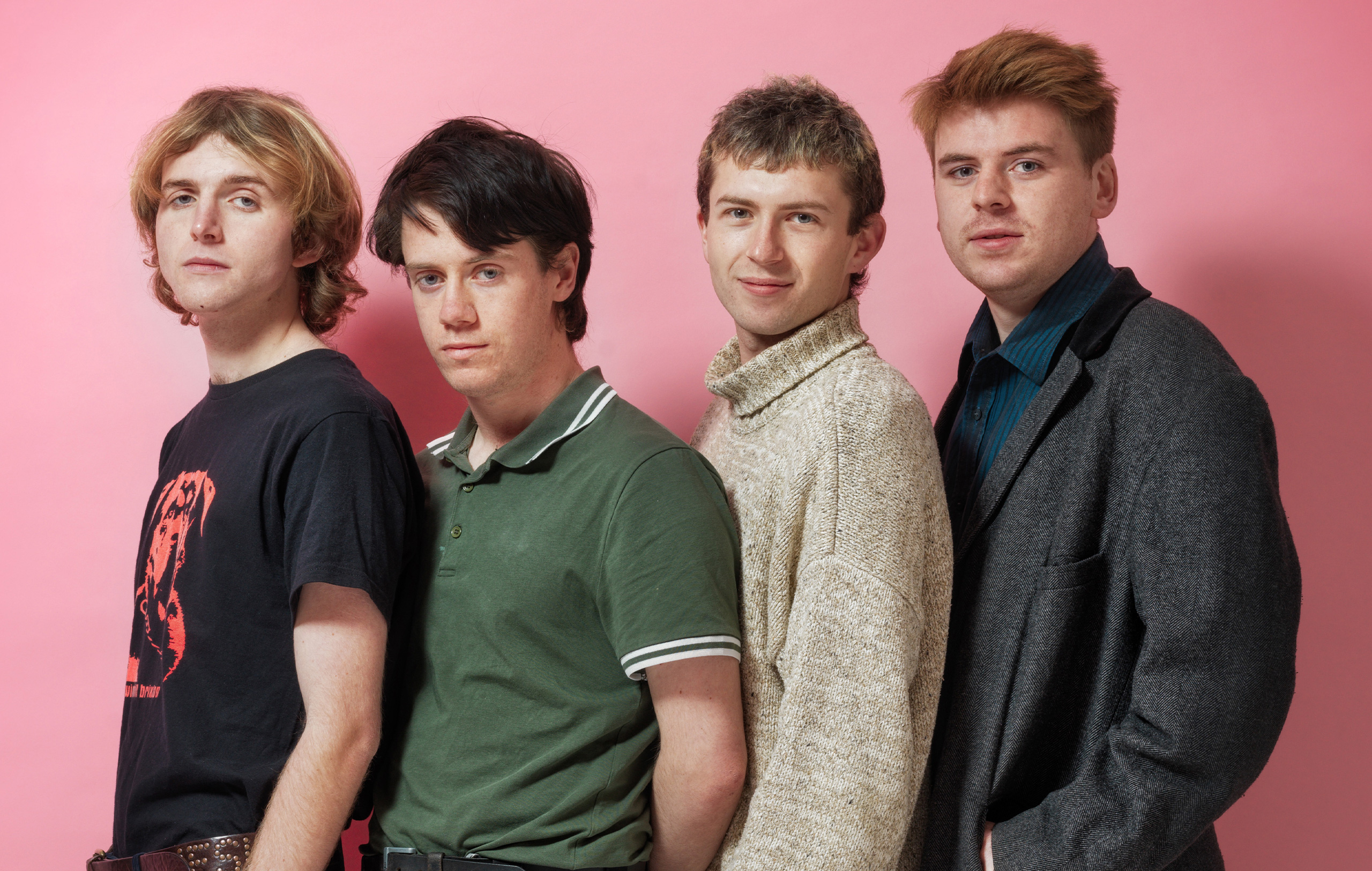