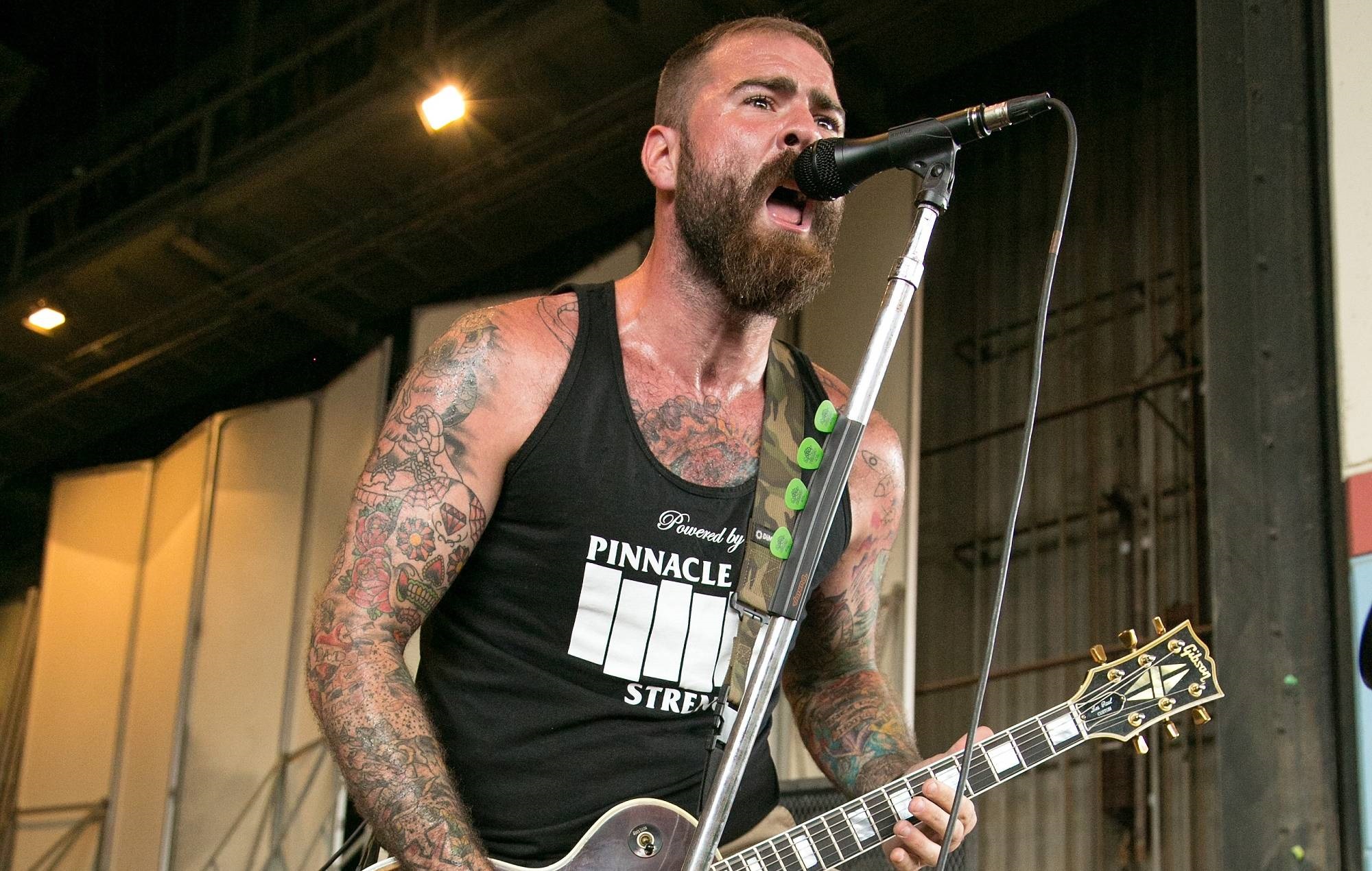 The band have posted their take of the classic 90s anthem, which is far rockier than the original. You can listen to it below.

Explaining the choice of cover, frontman Dan O’Conner told Kerrang: ​“We’ve always loved the song ‘Bitter Sweet Symphony’, it holds a lot of nostalgia for me. Makes me think of being 12 thinking I was cool, which I was not. Everything about the song is great, the melody, the hook, the beat, and the string part. They all live rent free in my brain.

“Being able to create something that feels like FYS and having great foundations to start with was very fun.”

It comes after The Knocks and Foster The People put their spin on the track as part of a covers EP which also saw them take on songs by Beck, and Moby and Gwen Stefani, earlier this year.

Back in 2019, The Verve frontman Richard Ashcroft won back the rights to ‘Bittersweet Symphony’ from The Rolling Stones after a long legal battle.

The Stones won the publishing rights to The Verve’s hit song in 1997, when the Stones’ former manager Allen Klein – who controls all Stones material from 1963 to 1971 – sued the Britrock band over their sample of an orchestral recording by Andrew Loog Oldham.


That snippet came from an orchestral version of The Stones’ 1965 song ‘The Last Time’, which Oldham recorded for the album ‘The Rolling Stones Songbook’.