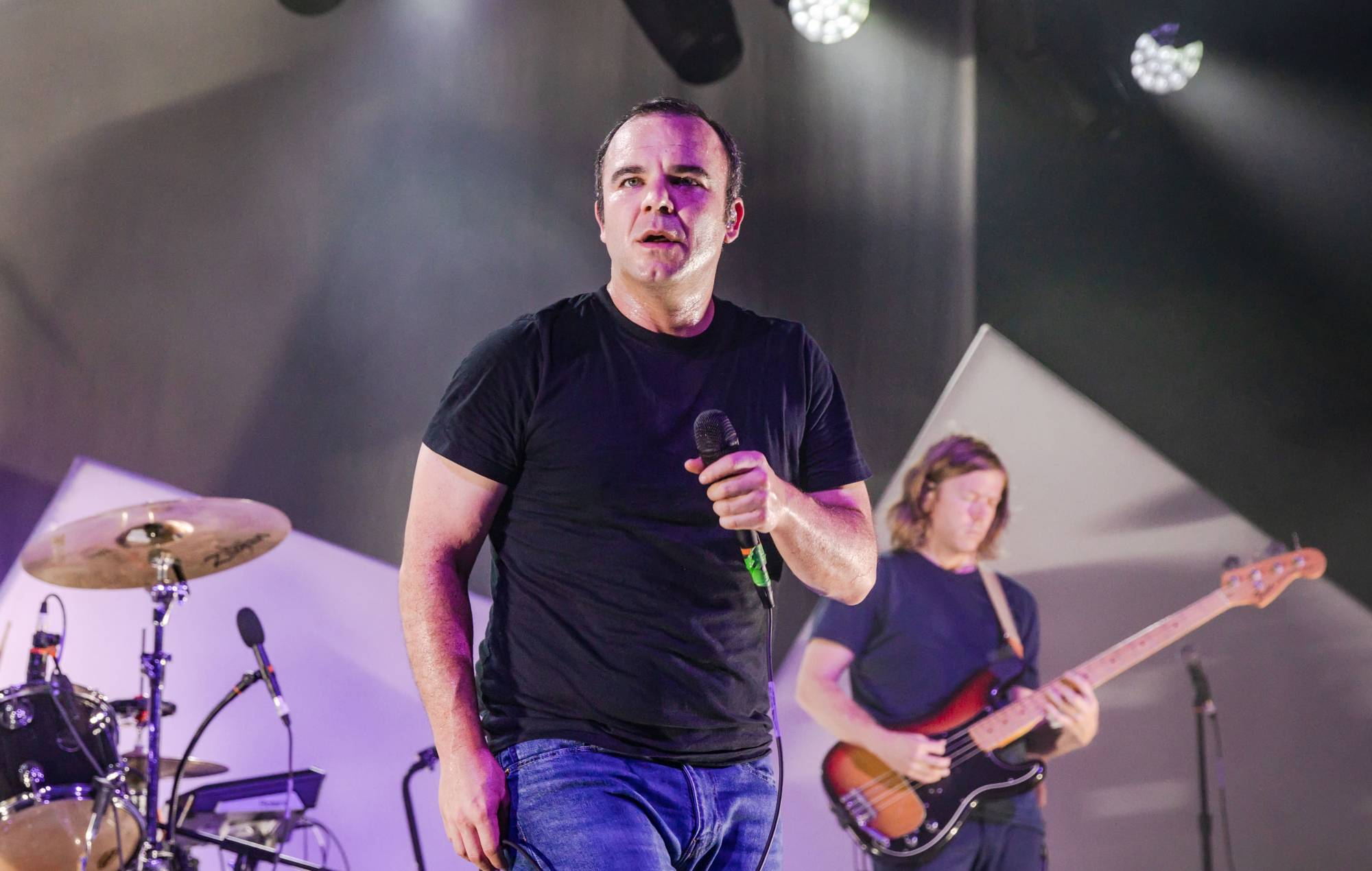 The Baltimore band follow the likes of CHAI, Pale Waves, Robyn, Carly Rae Jepsen and The xx who have previously released renditions of the Christmas classic.

The song was originally released in December 1984 – eight months after Future Islands singer Samuel T. Herring was born – and finally hit Number One in the UK charts in January last year, having spent five consecutive weeks in second place upon its first release.

Listen to their cover of the song below.

Future Islands are currently on tour in Europe, with the UK leg of the tour due to kick off in Leeds on November 10, before wrapping up in Exeter on November 19. Between those dates the group will head to Cardiff, Liverpool, Birmingham, Nottingham, Southampton and Brighton. Find tickets for those gigs here.

At the start of last year, the group confirmed they had started work on their seventh studio album, though a release date is yet to be announced. The LP will serve as the follow-up to their 2020 project, ‘As Long As You Are’, which received a four-star rating from NME’s Damian Jones, who described it as a “refreshing record in its own right and one that throws up plenty of existential quandaries.”

It was recently announced that Herring will make his acting debut in Apple TV+’s forthcoming series, ‘The Challenge’, which is being billed as a “fairytale for grown-ups” based on Victor LaValle’s bestselling book of the same name. Herring is set to star in the show alongside LaKeith Stanfield.

A release date for the series has not yet been revealed.