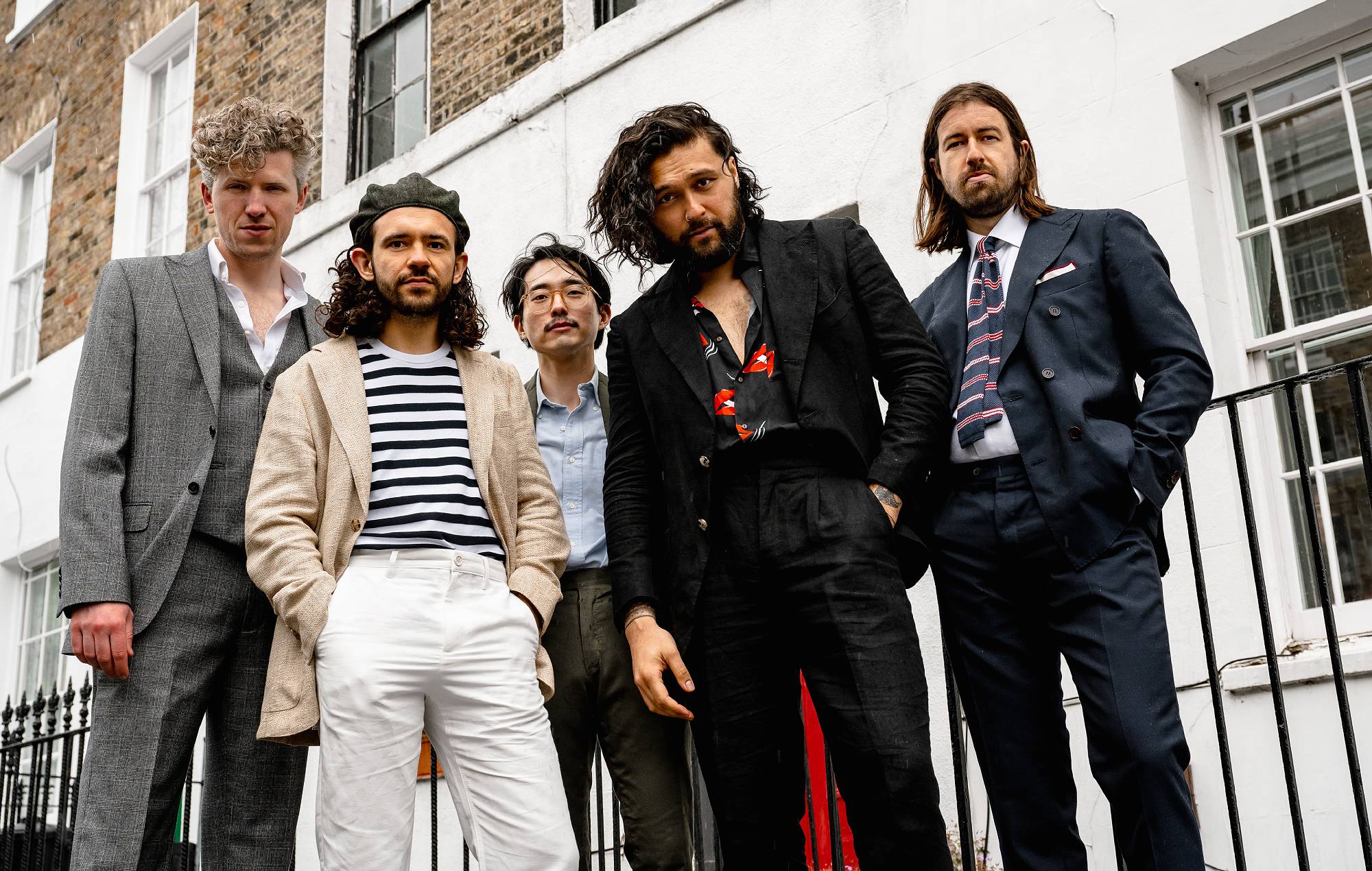 Gang Of Youths have shared a surprise three-track EP titled ‘Total Serene’, and teased the arrival of even more new music on the horizon.

In addition to the previously released single ‘The Angel Of 8th Ave.’ – which landed in June as their first material in four years – the record features an uplifting new single titled ‘Unison’, and a breezy, slow-burning take on the 2002 Elbow cut ‘Asleep In The Back’. Take a listen to the tracks below:

Alongside the EP’s release, which was not announced in advance, Gang Of Youths confirmed they have more new music to release in the near future. The band have long teased their forthcoming third full-length effort, set to feature a guest spot from Formula One driver Daniel Ricciardo.

A handwritten note on their social media pages reads: “G’day legends, this is ‘Total Serene’. Sorry it took so fucken long [sic]. More to come though, so don’t worry.”

Gang Of Youths will take ‘Total Serene’ to the stage next month when they kick off a run of intimate tour dates in the UK. In addition to appearances at London’s All Points East festival and Manchester’s Neighbourhood Weekender, they’ll perform headline shows in Bristol, Brighton, Nottingham and Glasgow.

Speaking to NME upon the heavily hyped arrival of ‘The Angel Of 8th Ave.’, Gang Of Youths explained the single was an “obvious choice” to introduce their upcoming third album, which frontman Dave Le’aupepe said presents “more of a spirit of anarchy and collaboration”.

“We don’t have these set positions anymore, which gives us space to fuck around,” he told NME. “Whether or not that’s good, I don’t fucking know, dude, but it’s been pretty rewarding because we’ve had fuck all to do for 18 months.”


As for the band’s follow-up single, Le’aupepe explained in a press release that ‘Unison’ is “a deeply important track for us that really signals where the music is headed on the new record”.

“I conceived the song in Samoa, my ancestral homeland,” he said. “Here we sample and introduce the work of David Fanshawe, who travelled to the Pacific Islands in the 1980s and recorded the most extensive library of indigenous Pacific music anywhere in the world.”