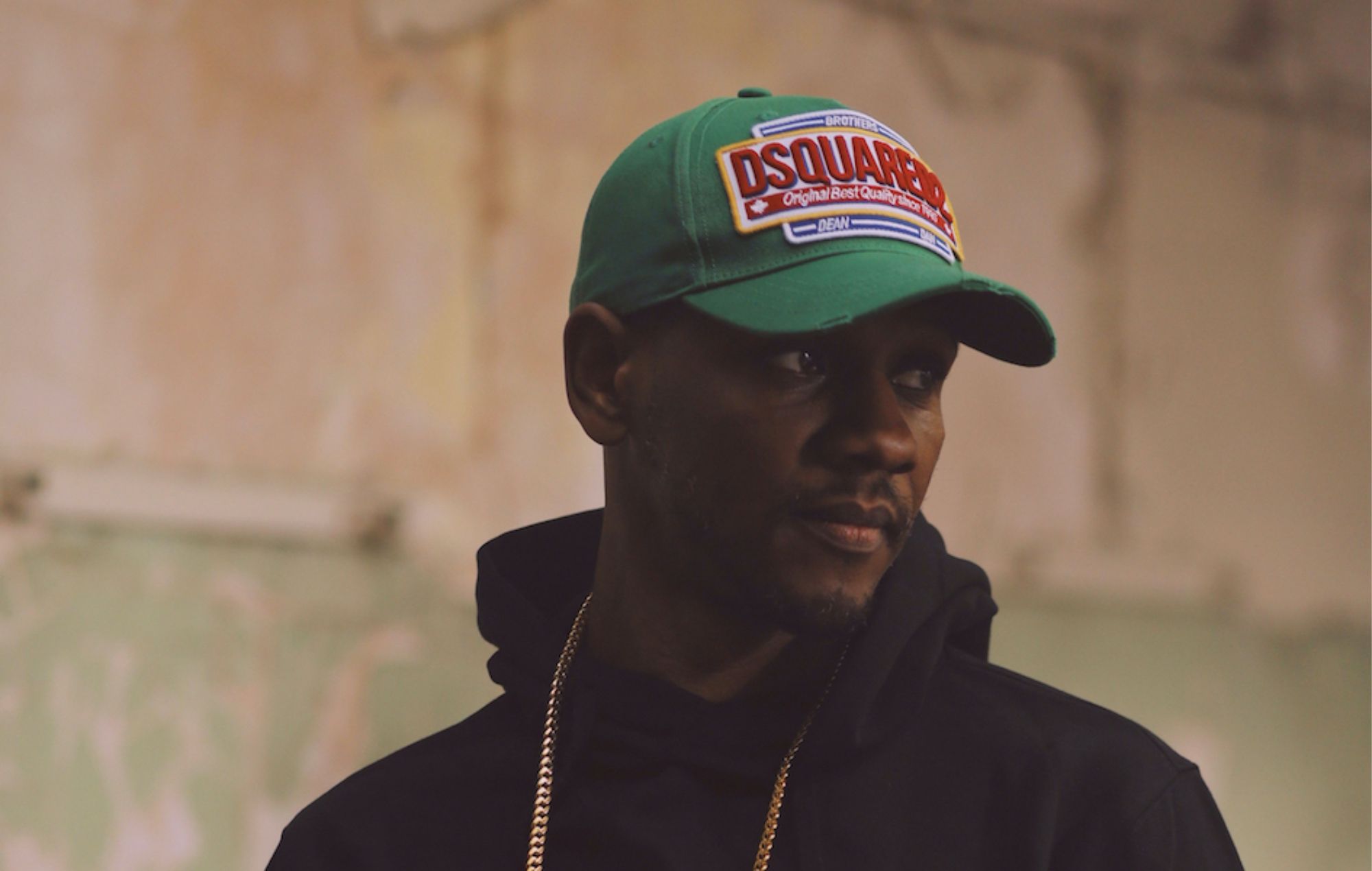 Giggs has shared a new song called ‘Da Maximum’ – you can listen to it below.

The south London rapper’s first solo track of the year follows on from his 2021 double single ‘Differences’ (featuring Rowdy Rebel) and ‘Innocent’.

The official ‘Da Maximum’ video – directed by Hundo and filmed in both Brooklyn, New York and Giggs’ hometown, Peckham – is set to premiere tonight at 7pm BST. Giggs has previewed the visuals on social media.

Per a press release, the rapper’s recent time in America has been inspired new material and collaborations. Fans can expect more music “in the coming weeks”.

Giggs has had recent guest features on songs by the likes of Tion Wayne, Lethal Bizzle, Chiief Diin and M Huncho.

In April of this year, he joined forces with Aitch on the joint track ‘Just Coz’. In a statement, the latter artist explained: “We had a good laugh, it was an honour to work with the big man. Giggs taught me a lot of stuff; he’s my guy for life.”

Following the release of his 2020 mixtape ‘Now Or Never’, Giggs teamed up with artists such as Meek Mill (on ‘Northside Southside’), Ray BLK (‘Games’), Ghetts (‘Crud’) and Steel Banglez (‘Banglez Ting’). Back in March 2021, he shared a new ‘Daily Duppy’ freestyle.