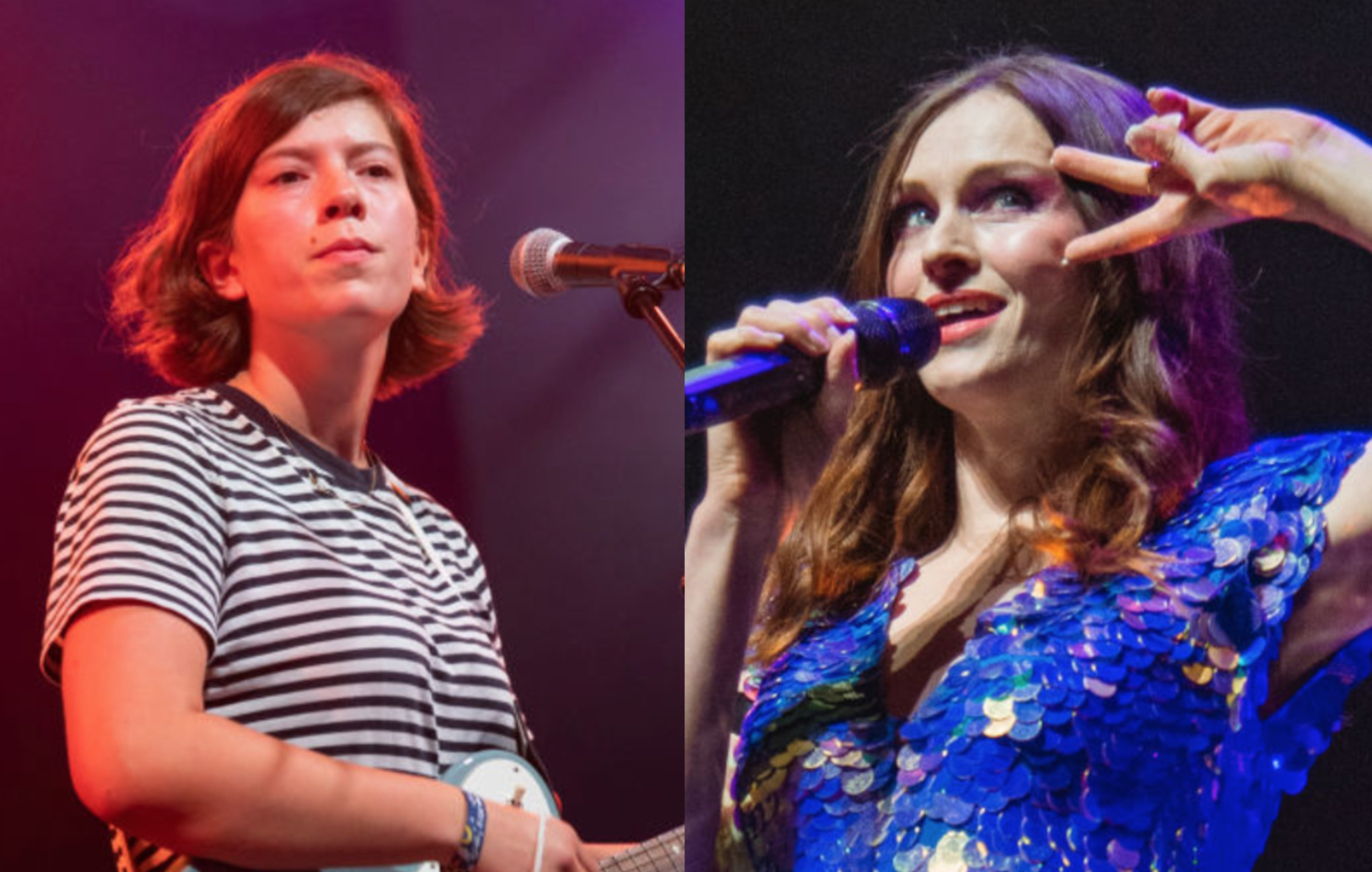 Girl Ray have shared a new cover of Sophie Ellis-Bextor’s ‘Murder On The Dancefloor’ – you can listen to it below.

The London trio – comprised of Poppy Hankin, Iris McConnell and Sophie Moss – started performing Ellis-Bextor’s 2001 hit during their sets this past festival season, calling it a “truly perfect pop song”. All proceeds from their cover will go to the Hackney Night Shelter.

Girl Ray said in a statement: “‘Murder On The Dancefloor’ has always had a special place in our hearts – it was forever etched into our memory when a few years back at a post-show karaoke session in Bristol, I over-excitedly shoved the microphone to Iris’ lips when it was finally our turn to sing, chipping her front tooth in half for the remainder of the tour.

“Since then it has of course remained our karaoke song, and a favourite at our DJ sets. When we were looking for a song to cover for this year’s festival seasons, it seemed a natural fit. It became one of our favourite parts of our live set, and we thought it would be only right to record it in honour of Sophie Ellis-Bextor’s truly perfect pop song.”

The cover is accompanied by a video that shows the trio at an office Christmas party, directed by Hankin. You can watch it below.

The band said of the video: “We’ve always wanted to work together in an office; I think we’re secretly middle-aged office workers at heart. None of us have been to an office party but they sound really fun so we decided to recreate one for our video.

“It felt like ‘Murder on the Dancefloor’ is the sort of song that would go down really well at an office party. Poppy seemed really excited about her new ‘gimbal’ she’d bought for her iPhone, so we decided to let her film, direct, and edit the whole video. We couldn’t find any actual offices to make the video in, so Moshi Moshi reluctantly let us use their work space for it. Hopefully after they see the video they’ll take us on full time.”

The singer started dancing on the morning of November 16, moving non-stop for an entire day and night. Along the way, she performed karaoke to several tracks, did routines with a ribbon, sang with Tony Blackburn and changed into various sparkly costumes and animal masks.

The challenge was streamed live on BBC iPlayer, with the star dancing to tracks she chose herself by the likes of Abba, Beyoncé and Take That.