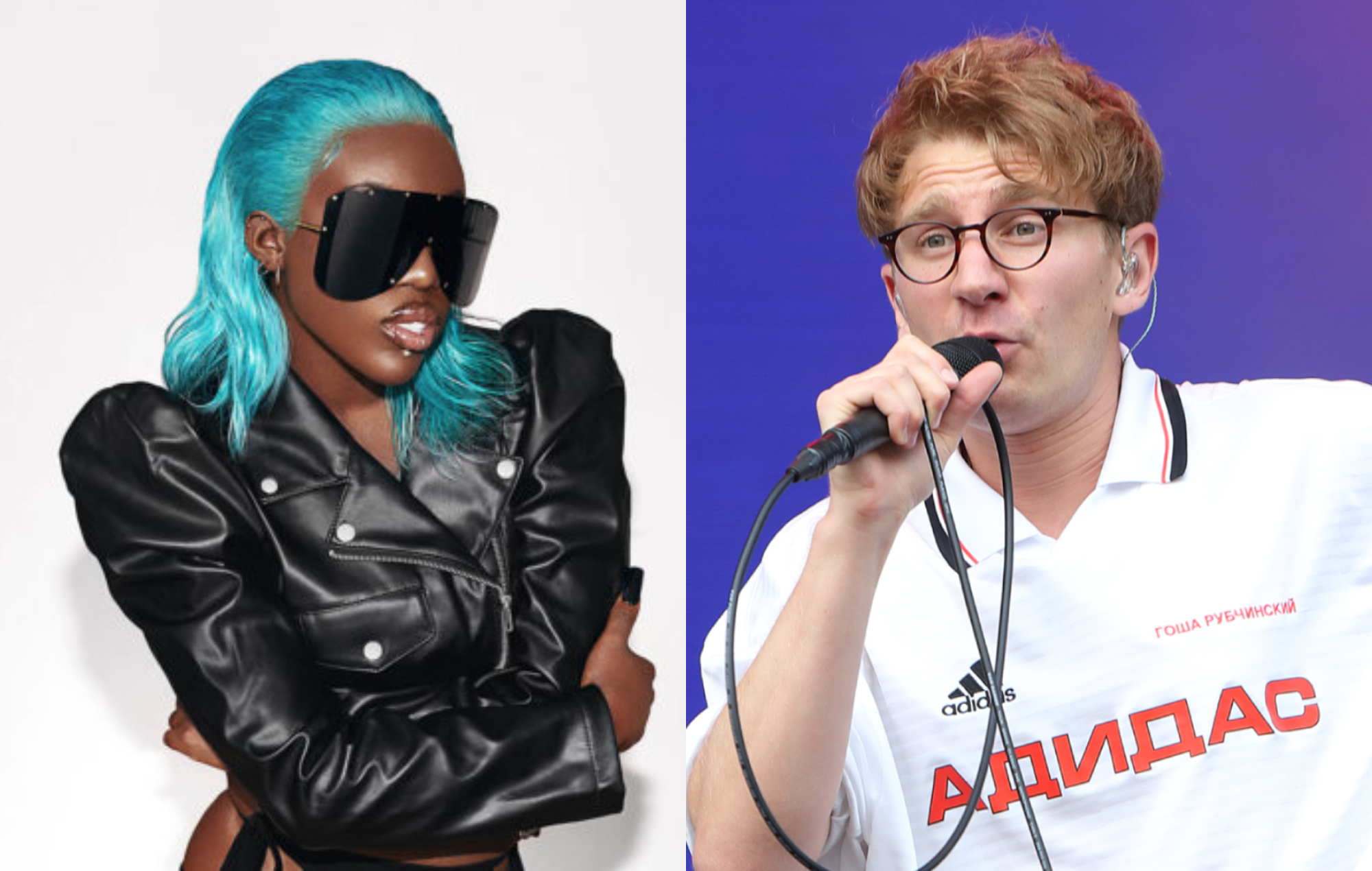 Glass Animals have shared a new version of their track ‘Space Ghost Coast To Coast’ featuring Bree Runway – you can listen to it below.

As Mac explained while introducing the collaboration, Glass Animals frontman Dave Bayley experienced a “This is it!” moment when he first heard the rising London artist’s voice. “This is a voice that can do that timeless R&B thing,” he said.

“We heard @breerunway a while back, and thought to ourselves ‘you know what, bree + space ghost would be something wouldn’t it?’” the band wrote on Twitter. “So we tried to make it happen…and god I’m glad we did.”

we heard @breerunway a while back, and thought to ourselves ‘you know what, bree + space ghost would be something wouldn’t it?’ so we tried to make it happen…and god i’m glad we did. you can listen to results right now https://t.co/uEDKFAbowB
🔥🔥🔥🔥 pic.twitter.com/S410ulKHdY

The team-up comes after Glass Animals shared the surreal official video for the original ‘Space Ghost Coast To Coast’ last week (May 13).

Explaining the meaning behind the song, Bayley said: “The lyrics of the track are just wondering what makes someone change so much from being an innocent kid to someone who can even consider doing what he did.

“It talks about how in the 2000s, violent video games and lyrics were blamed by the media for that type of misbehaviour in teenagers…but really I think there were much bigger societal problems at play.”


Earlier this month, Glass Animals announced North American shows for their ‘Dreamland’ tour – and confirmed rescheduled EU dates for 2022, along with new UK dates for later this year.

Bree Runway, who was hailed “a musical chameleon” in this year’s NME 100, released her summer-ready single ‘Hot Hot’ back in March. It followed on from ‘ATM’ (featuring Missy Elliott), which came out in January,