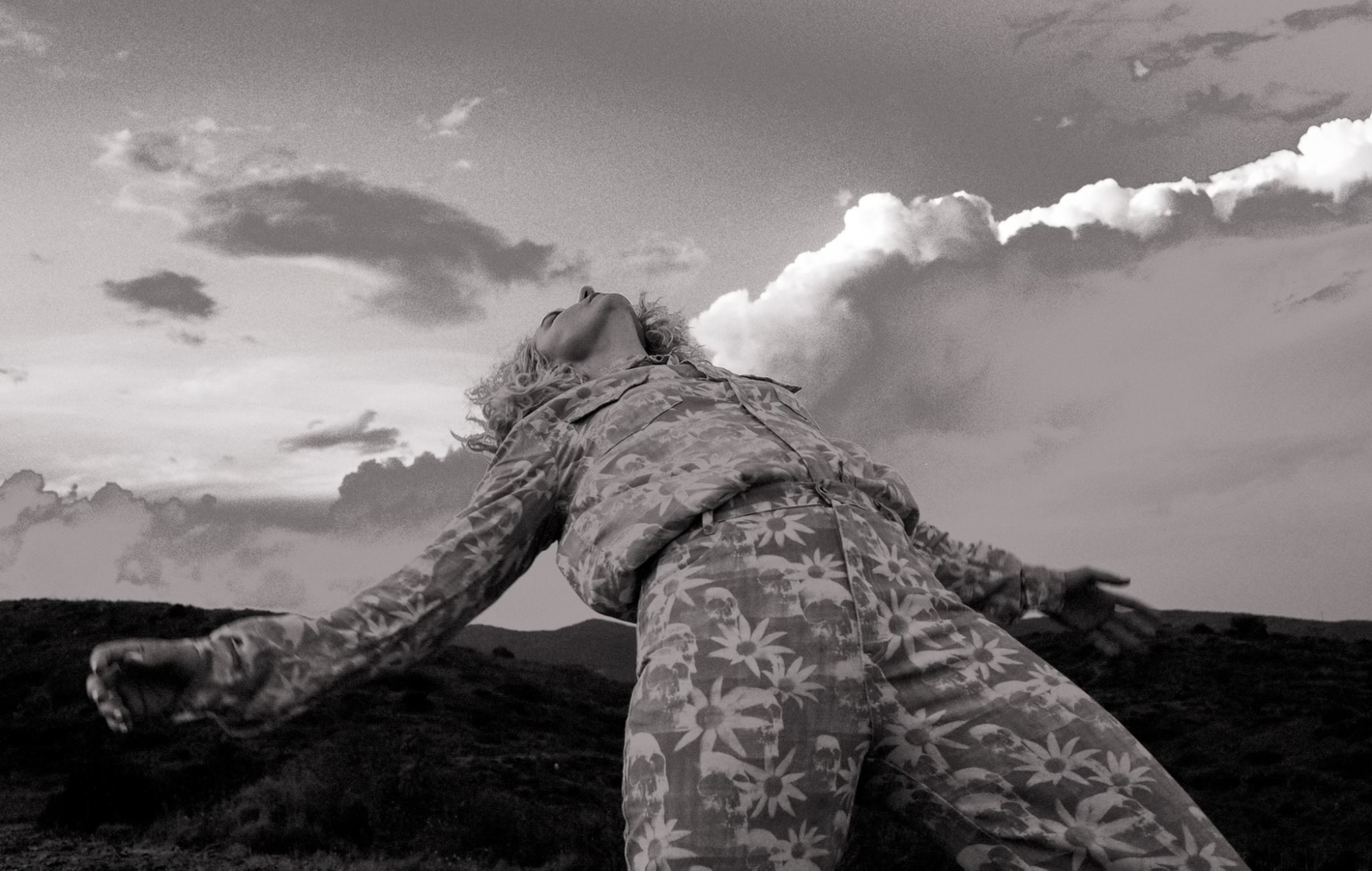 HAAi has shared the title track from her forthcoming debut album – listen to the Jon Hopkins-featuring ‘Baby, We’re Ascending’ below.

The singer, producer and DJ – aka Teneil Throssell – will release her first studio effort on May 27 via Mute (pre-order here). She’s already dropped the songs ‘Purple Jelly Disc’ (feat. Obi Franky) and ‘Bodies Of Water’.

Speaking of her trance-y new team-up with Hopkins, HAAi explained: “This is a track I made with one of my dearest friends Jon Hopkins. I’d been working on this particular track alone for a while and got stuck with it – I posted a clip on my Instagram one morning and Jon messaged me asking what it was and could we work on it together.”

She continued: “It started to evolve after a few weeks and became something quite special and personal for us. Hope you enjoy listening as much as we did making it!”

You can listen to HAAi and Jon Hopkins’ ‘Baby, We’re Ascending’ here:

Speaking in a recent interview with NME, Throssell opened up about the experience of opening up her creative world to work with other artists for the first time.

“One of the main reasons I had never invited anyone in before was the fear of someone saying, ‘You’re not doing this yourself’,” she said.

“As a non-male artist, that happens more often, so I was like, if I’m doing everything from start to finish on my music, I can always back myself up. But I had to really get over that, take a bit more ownership but also give some of it up.”

Elsewhere in the chat, HAAi told NME that the process of putting together a full record had opened her eyes to what she’s able to achieve: “It’s taken so long for an album to exist, that now, having this body of work that I’m so proud of, that’s so reflective of me at its core, there’s a little bit more self-assuredness that I didn’t have before. It can be really hard to describe what you are [without that].”

Other song titles on ‘Baby, We’re Ascending’ include ‘Pigeon Barron’, ‘I’ve Been Thinking A Lot Lately’ and ‘Tardigrade’. You can see the full tracklist below.