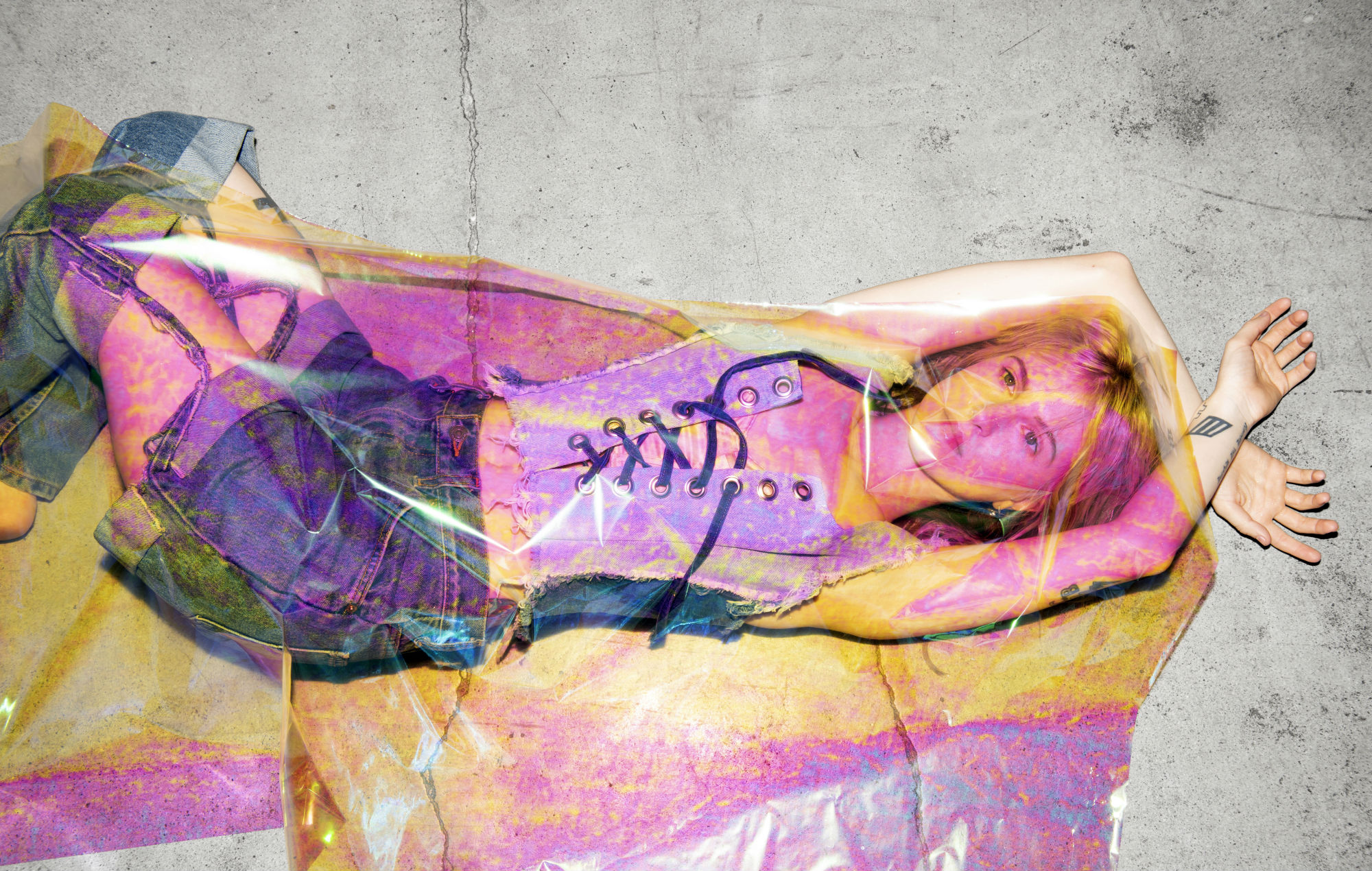 The follow-up to Williams’ 2020 solo debut ‘Petals For Armor’ was recorded at the Paramore frontwoman’s home in Nashville with producer and engineer Daniel James. Williams wrote and performed all of the music on the album herself – a career first.

The 14-track collection includes ‘My Limb’, the song Williams “leaked” by hand-delivering a CD to a fan’s house recently. The record also includes a new version of ‘Find Me Here’, which appeared on Williams’ recent ‘Petals for Armor: Self-Serenades’ EP.

You can stream ‘FLOWERS for VASES / descansos’ below:

In an accompanying statement, Williams said her new album is less a follow-up to ‘Petals for Armor’ than it is a prequel or “some sort of detour” between the first two parts of her previous album.

“The meaning of the album as a whole is maybe entirely different from diving into each song in particular For me, there’s no better way to tackle these individual subjects other than holistically. The ways I’ve been given time (forcibly, really) to stew on certain pains long enough to understand that they in fact, need to be released…indefinitely,” she said.

“I may never have been offered such a kindness; an opportunity to tend to the seeds I’d planted, to harvest, and to weed or prune what is no longer alive, in order to make space for the living.

“I wrote and performed this album in its entirety. That’s a career first for me. I recorded it at my home in Nashville, the home at which I’ve resided since Paramore released After Laughter. 2020 was really hard but I’m alive and so my job is to keep living and help others to do the same.”


The release of ‘FLOWERS for VASES /descansos’ follows on from Williams revealing last month that she was in the process of recording her equivalent of Taylor Swift’s surprise-released album ‘Folklore’.