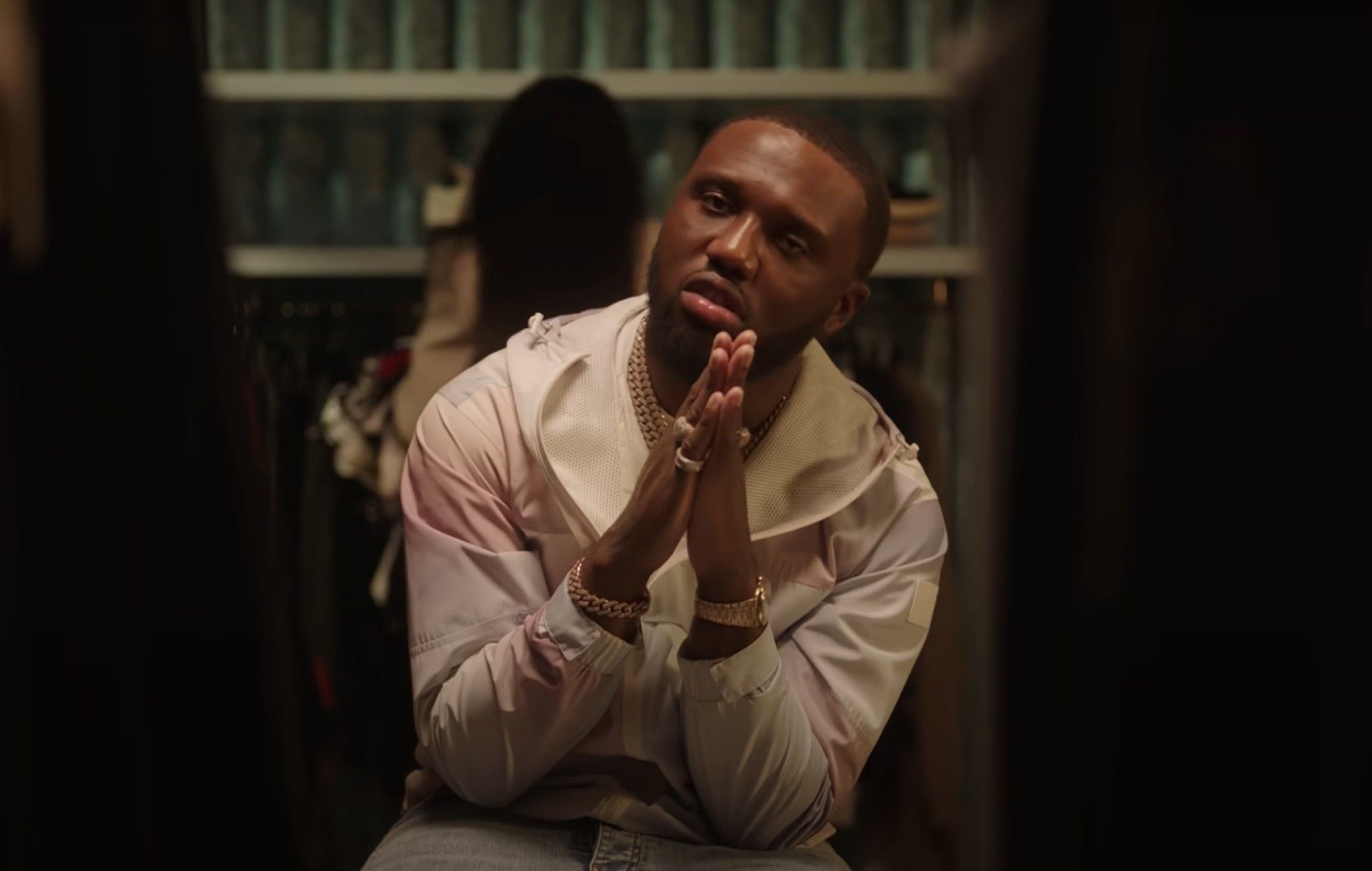 Headie One has shared a brand new single – listen to ‘Illegal’ below.

The track is the latest of a number of tracks the rapper has been sharing throughout 2022. Back in May, he shared the track ‘Came In The Scene’, before following it up later that month with ’22 Carats’, a collaboration with French rapper Gazo.

The three tracks are the first taste of new solo music from the rapper since his 2021 mixtape ‘Too Loyal For My Own Good’ and 2020 debut album ‘Edna’. He also released a collaborative mixtape in 2020 with producer Fred again.. titled ‘Gang’ that featured appearances from FKA twigs, Jamie xx, Sampha and more.

In a four-star review of ‘Too Loyal For My Own Good’, which was released last year, NME wrote: “This mixtape proves Headie One’s great musical ear: ‘Cry’ is an amazing listen, flipping Busta Rhymes’ 1997 classic ‘Put Your Hands Where My Eyes Can See’. Headie still delivers floorfillers, but never loses his rapping touch along the way.

“Featuring no help from his UK rapping mates, ‘Too Loyal For My Own Good’ should live on as a highlight of Headie’s discography. Think about how much the young man from Tottenham has grown in just a year as he sits pretty as an upper echelon of the UK scene.”

Last November, Headie One played a huge London gig at Wembley Arena, which NME called “a spectacle to behold, and well worth the wait” in a four-star review.