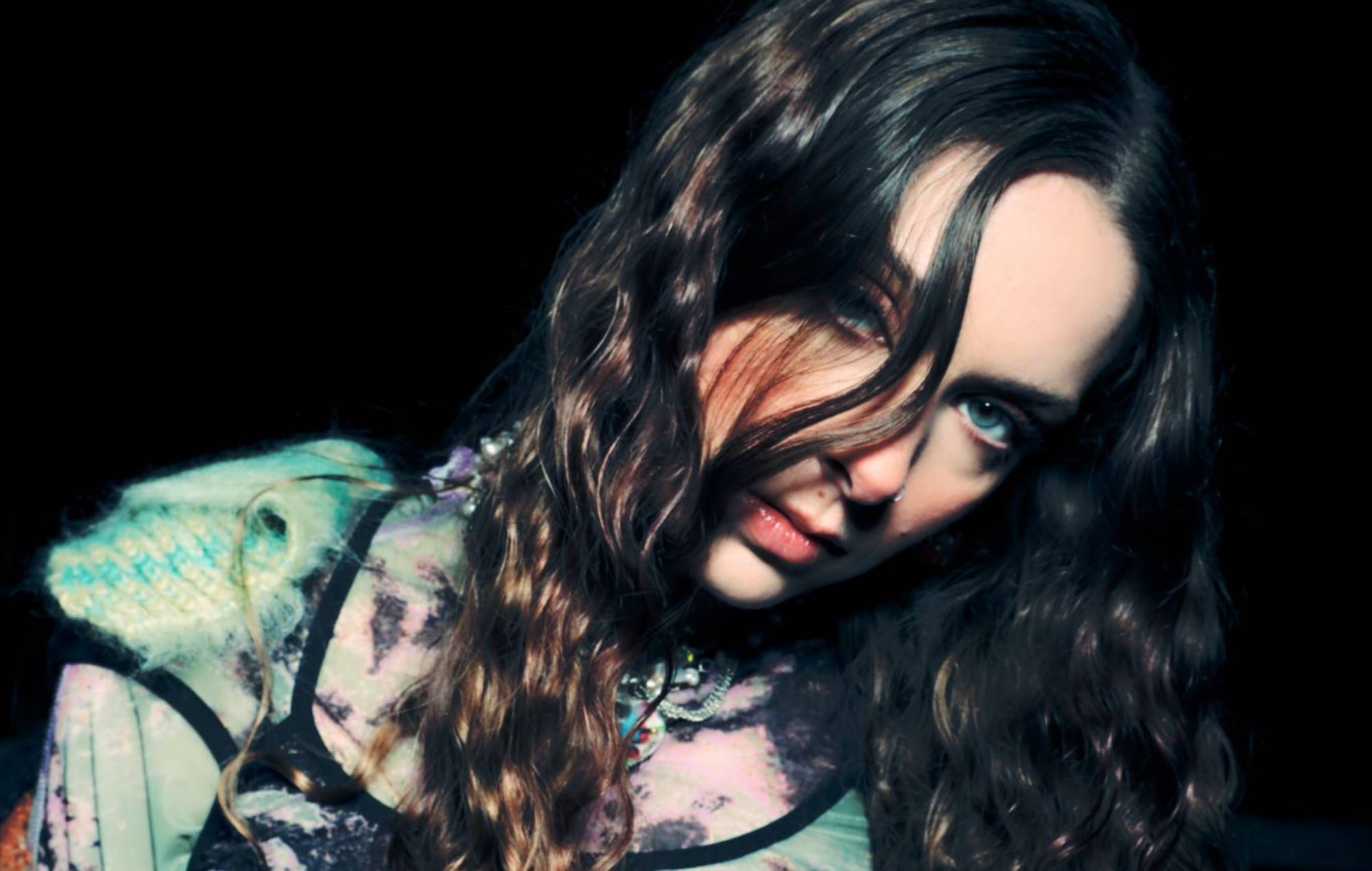 Listen to Holly Humberstone’s emotive new track, ‘Can You Afford To Lose Me?’

Holly Humberstone has today (October 24) shared an emotive new track, ‘Can You Afford To Lose Me?’ – check it out below.

The song is the title track from an extended collection of songs which, according to a press release, “span her musical journey to date” and is a re-working of her two EPs to date. The collection will be released on October 28.

A statement explains that the title track “is a heartbreaking ode to a relationship hurtling toward its conclusion”. You can listen to the song here:

Speaking about the new project, Humberstone said: “The past couple of years have been a whirlwind and I rarely get the chance to reflect on everything that’s happened. Over the past few months I’ve been looking back; at the music I’ve made, the people I’ve met, the incredible experiences we’ve shared together and where I’m heading on a personal level.

“Playing my songs on tour, seeing them out in the world, and how they’ve affected people differently has made me want to give them another life so much I’ve put them together in the order I would listen to them in now – a fresh evolution of my first two EPs.

“I’ve also added a brand new song called ‘Can You Afford To Lose Me? which is probably one of my favourite songs I’ve ever written. I feel like I’ve changed quite a lot since releasing some of my tracks, so I decided not to include a couple of them – while I’ll always love those songs, I wanted to highlight the ones that resonate the most with where I’m at in my life in this moment. I hope you guys can listen to these songs in new ways, just like I have.

“I guess this is me closing the chapter on the first part of my journey. I’m writing my debut album as we speak and it’s going to come next year. It’s my most personal music yet and I hope I can continue to document my experiences for them to become yours.”

The ‘Can You Afford To Lose Me?’ tracklist is as follows:

‘Can You Afford To Lose Me?’
‘Overkill’
‘Scarlett’
‘Please Don’t Leave Just Yet’
‘Deep End’
‘Haunted House’
‘Thursday’
‘Vanilla’
‘The Walls Are Way Too Thin’
‘Falling Asleep At The Wheel’
‘Friendly Fire’

Recently, Humberstone shared details of a UK tour for late 2022 that features her biggest shows to date – see the full dates below and pick up tickets here.

The new run of shows begin in Bristol at the O2 Academy on November 22 before shows in Leeds, Liverpool, Birmingham and more follow.

The tour finishes in Nottingham at Rock City on December 4 with a massive London show at Brixton Academy three days later.

The star won the award for Best Mixtape at the BandLab NME Awards 2022 for that release. “I just feel really lucky,” she told NME on the red carpet at the event. “[‘The Walls Are Way Too Thin’] is a really special piece of work to me, and I’m glad you guys like it.

“It’s so cool, it’s such an honour. My family used to collect the NME demo CDs when I was young, so I discovered loads of my favourite music through those CDs. So to be here, nominated for Best Mixtape, is bizarre and really, really cool.”

Humberstone previously confirmed to NME at Reading 2021 that she had written more songs with Healy.