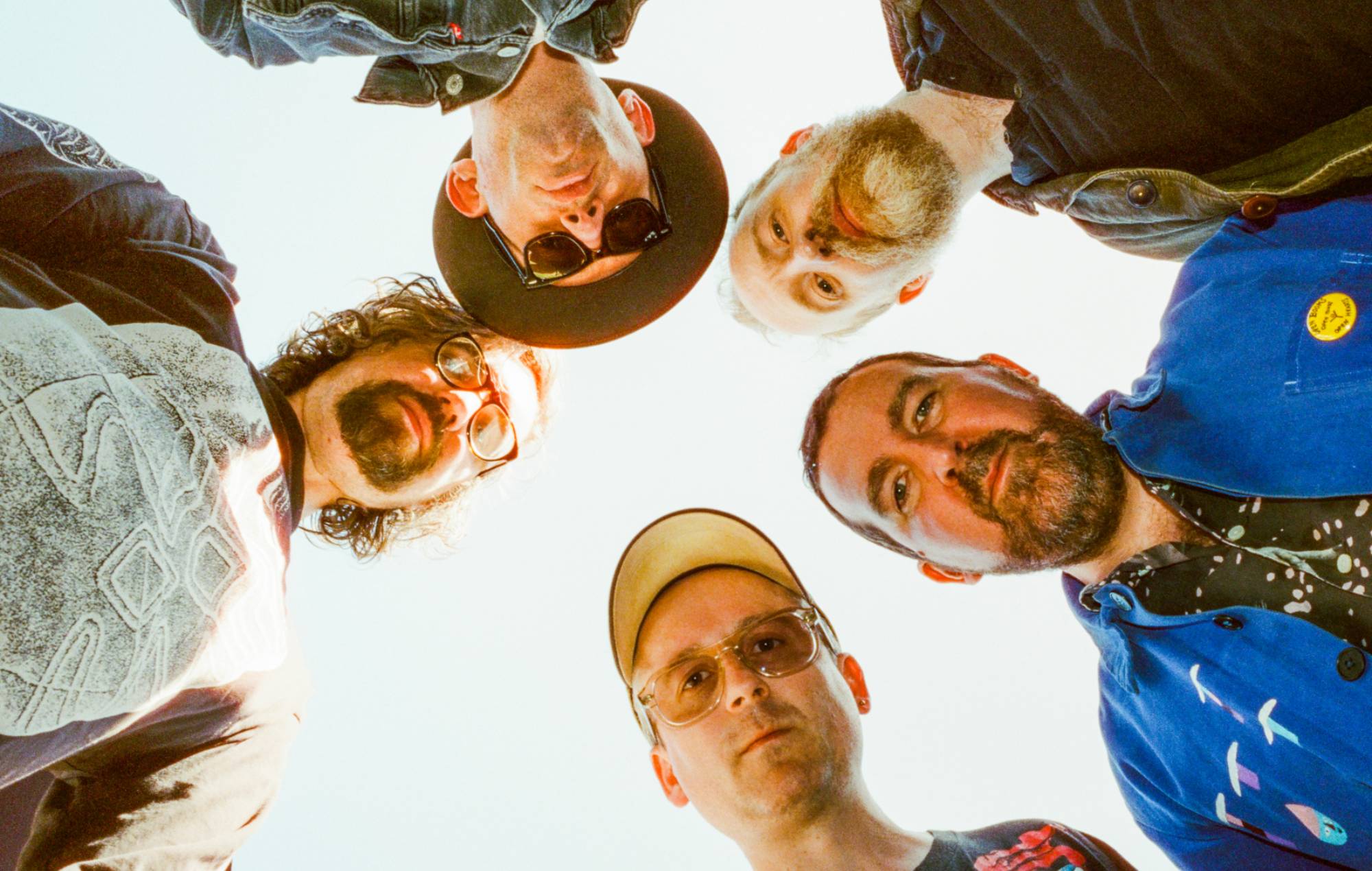 Hot Chip have shared the latest single from their upcoming new album today (August 2) – check out the glitchy ‘Freakout/Release’ below.

The latest single follows on from the previously released ‘Eleanor‘ and ‘Down‘ and is the title track from their upcoming album, which is due on August 19.

A statement about the song says: “Freakout/Release is more akin to their brilliant cover of Beastie Boys’ Sabotage which is what kickstarted the writing process of the new album.”

Talking about the song, singer Alexis Taylor said: “Freakout/Release is about pent-up energy and the need for release, and escape. It’s also about making sense of music, and at times being plagued by the thing you focus on – music never leaves my head for a second, which is usually a good feeling, but it can feel claustrophobic at times too.

“It’s also about finding your place in relation to music and to performing. The riff should feel brutal and dumb and elemental and Joe was thinking about Seven Nation Army and the simplicity of that swinging from quiet to loud and back and forth.”

Hot Chip’s forthcoming new record will follow on from 2019’s ‘A Bath Full Of Ecstasy’.

To mark the release of ‘Freakout/Release’, Hot Chip are due to perform a string of UK and European shows between August 18 and October 8. The stint includes a four-night billing at the O2 Academy Brixton in London.

You can see the full schedule below and find any remaining tickets (UK) here. Tickets for the group’s in-store gigs can be found here.

FREAKOUT/RELEASE record store shows are now sold out! Tickets are still available for our opening nights at Brixton Academy in September. Get tickets at https://t.co/FO7N6buTAy pic.twitter.com/lmJrzTeERQ

‘Freakout/Release’ was written and recorded at the five-piece’s Relax & Enjoy studio in east London, and was particularly inspired by their regular live cover of Beastie Boys‘ classic tune ‘Sabotage’.

“The idea of being out of control is always there in dance music, in a positive sense,” Hot Chip’s Al Doyle said in a press release. Taylor added: “By the time we were able to be back together, we were turning on a tap and having a lot of ideas being poured out quite quickly.”

As for the album’s lyrical themes, Joe Goddard said: “We were living through a period where it was very easy to feel like people were losing control of their lives in different ways. There’s a darkness that runs through a lot of those tracks.”