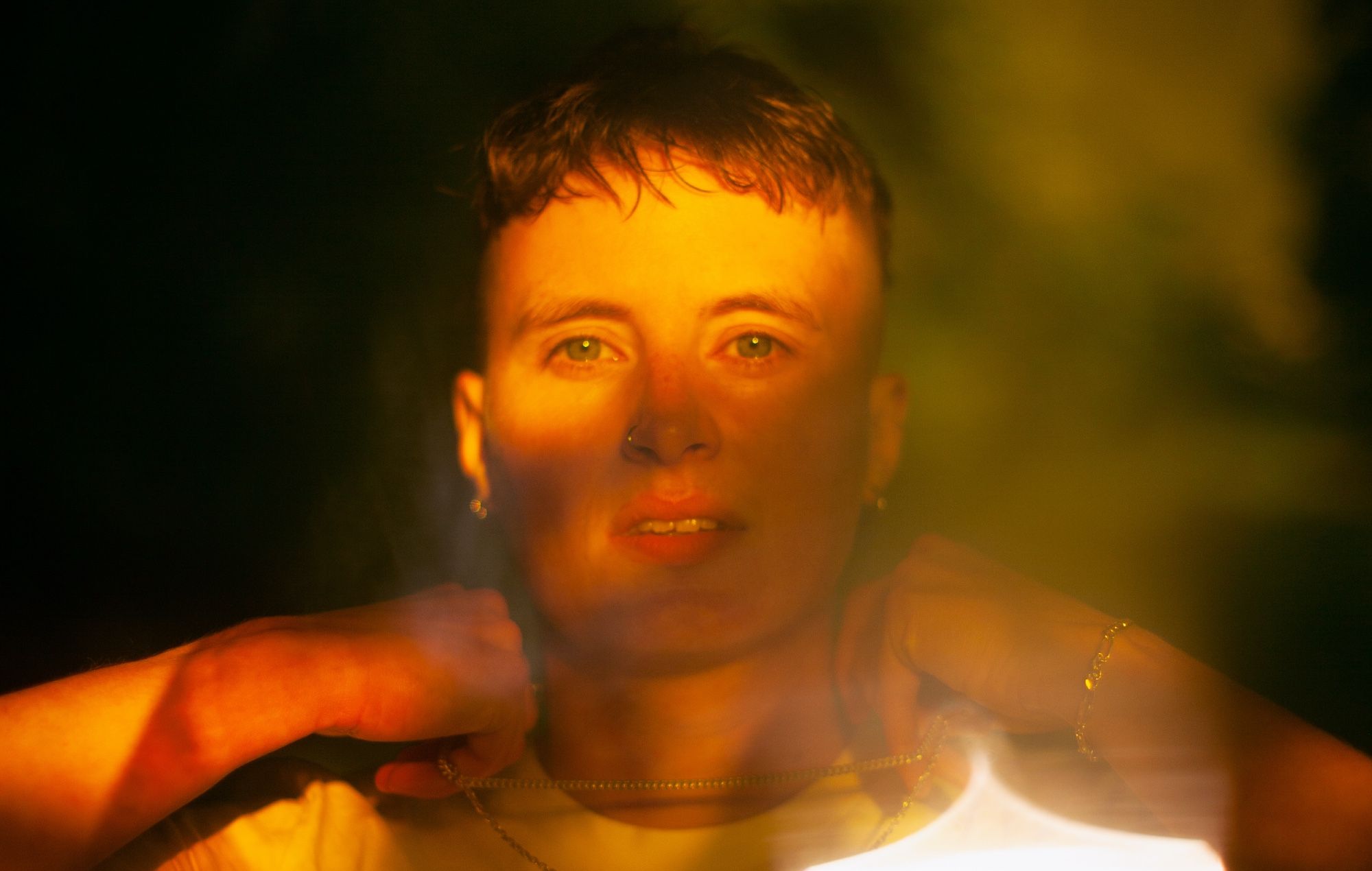 Listen to I. JORDAN’s new double single ‘Hey Baby’ / ‘I Had The Best Of Times’

I. JORDAN has shared a new double single ‘Hey Baby’ / ‘I Had The Best Of Times’ – listen to the two tracks below.

The latest release from the producer and DJ fka India Jordan arrives as part of an ongoing series of paired songs. It follows this summer’s ‘Always Been’ / ‘First Time Back’.

Per a press release, the dancefloor-ready ‘Hey Baby’ has become the most requested cut at I. JORDAN’s DJ sets.

“Hey Baby is a fun club track that doesn’t take itself seriously!” Jordan explained. “I’ve been playing it in clubs and festivals for the last year and it’s always gone down a treat.”

They described the atmospheric, glitchy sounds of ‘I Had The Best Of Times’ as “the calming balance to ‘Hey Baby’”. It was created during “a reflective time over the Christmas holidays just over a year ago,” Jordan said.

I. JORDAN, who was nominated for Best Producer at the BandLab NME Awards 2022, performed at Glastonbury 2022 this summer. They are due to appear at Connect Festival in Edinburgh tomorrow (August 26) ahead of further dates in London (August 28 and September 2).

Other shows are scheduled for next weekend’s End Of The Road Festival in Dorset, Peacock Festival in France, and Piknic Electronik in Montreal. Additionally, I. JORDAN will support Flume at a string of shows in New York and Boston next month.

The producer and DJ released the EP ‘Watch Out!’ in May 2021. In a four-star review, NME wrote: “‘Watch Out!’s five propulsive tracks couldn’t be landing at a better time. Those hazy, hedonistic nights inside sweaty warehouses are closer now than ever; [I. JORDAN] stands ready to welcome you back.”