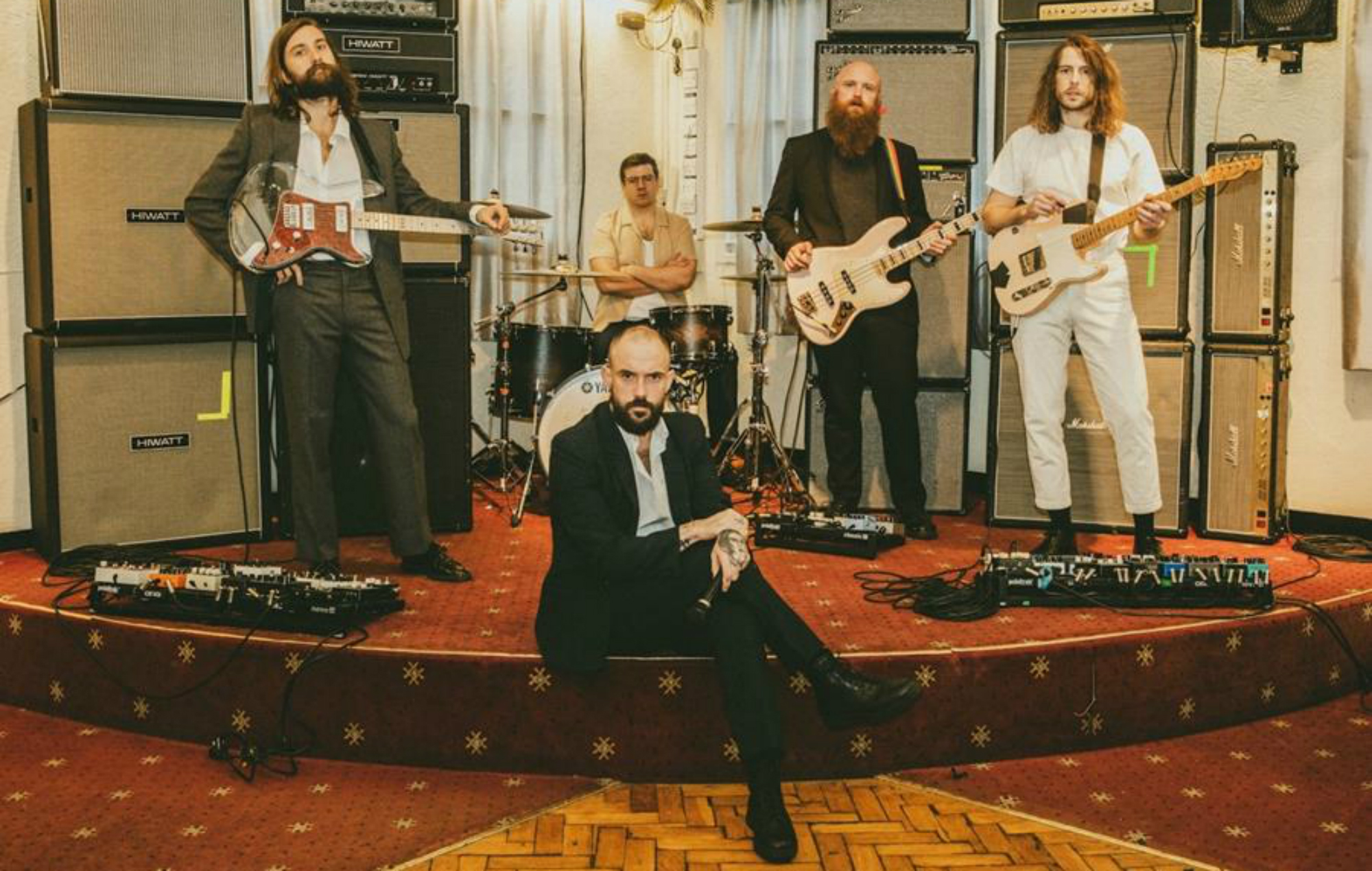 IDLES have shared a brand new song – listen to ‘Sodium’ below.

The new track appears on the soundtrack for DC‘s Dark Nights: Death Metal, released by DC Comics as a tie in for the comic book series of the same name.

Listen to IDLES’ dark and moody new track ‘Sodium’ below.

The new music is IDLES’ first original material since the release of their third album ‘Ultra Mono’ last September. In a four-star review of the album, NME wrote: “This record fuses the first album’s goofy sense of humour with ‘Joy…”s brazen manifesto for a healthier society.

“Despite their imperfections and the often justified criticism, IDLES are ultimately a good thing. The band want to take you on a trip and for you to enjoy the ride, and for the destination to be serene. Hold on tight.”

Elsewhere, the band are set to screen their documentary film Don’t Go Gentle in in cinemas from July 2 with fans able to buy tickets for the screenings here. The film will also have some previews and Q&A sessions with filmmakers in selected cinemas from June 23-30.