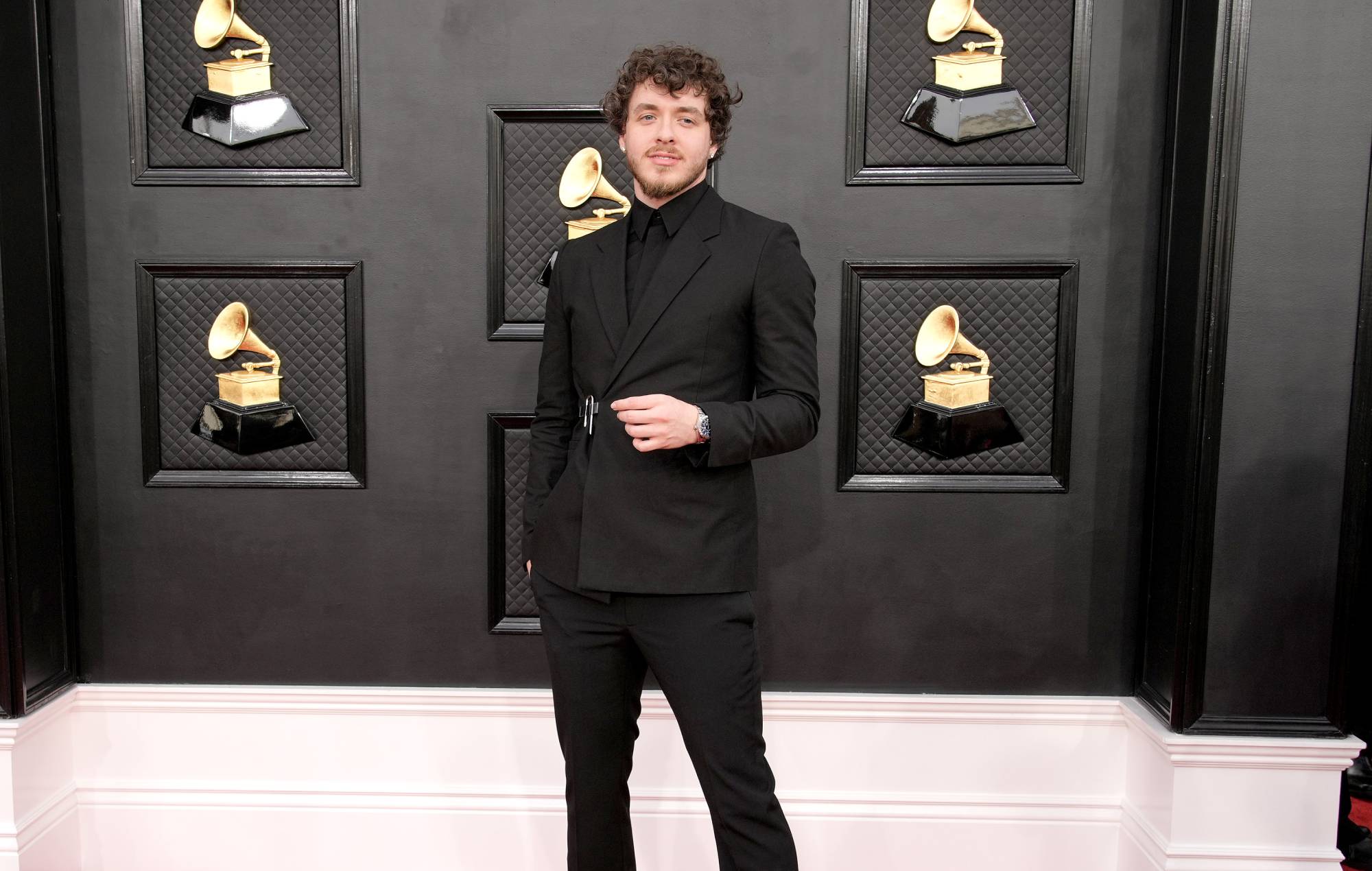 Ahead of its full release, a snippet of the track went viral on TikTok earlier this week. ‘First Class’ samples Fergie’s 2006 hit ‘Glamorous’, as Harlow adds his own spin to the song’s well-known chorus.

The track features a mellow piano melody as Harlow discusses his journey to success. “They say you a superstar now, damn, I guess I am / You might be the man, well, that’s unless I am / Okay, I’ll confess, I am,” he later adds.

‘First Class’ is the latest taster of the Kentucky rapper’s second studio album, ‘Come Home The Kids Miss You’, which he announced last month.

The follow-up to 2020’s ‘That’s What They All Say’ is set to arrive on May 6 via Generation Now/Atlantic Records, and has already been previewed with the single ‘Nail Tech’.

“It’s probably my least favourite song on the album,” Harlow said of ‘Nail Tech’ in an interview with Rolling Stone. “But I know the effect it’s gonna have on people. I’m spitting, and there’s energy behind the beat. . . . I have different tastes.”

In the same interview, he said: “My new shit is much more serious. Right now, my message is letting muh’fuckers know I love hip-hop, and I’m one of the best in my generation. You can’t do that with nonchalant, like, ‘Eeey, I got the bitches,’ in clever ways over and over again. I got to dig deeper this time.”

One artist in particular he is looking to work with is Dolly Parton. Harlow said he’s reached out to the country legend’s team in the hope of making a potential collaboration happen. “I want to put her on some hard shit,” he said.